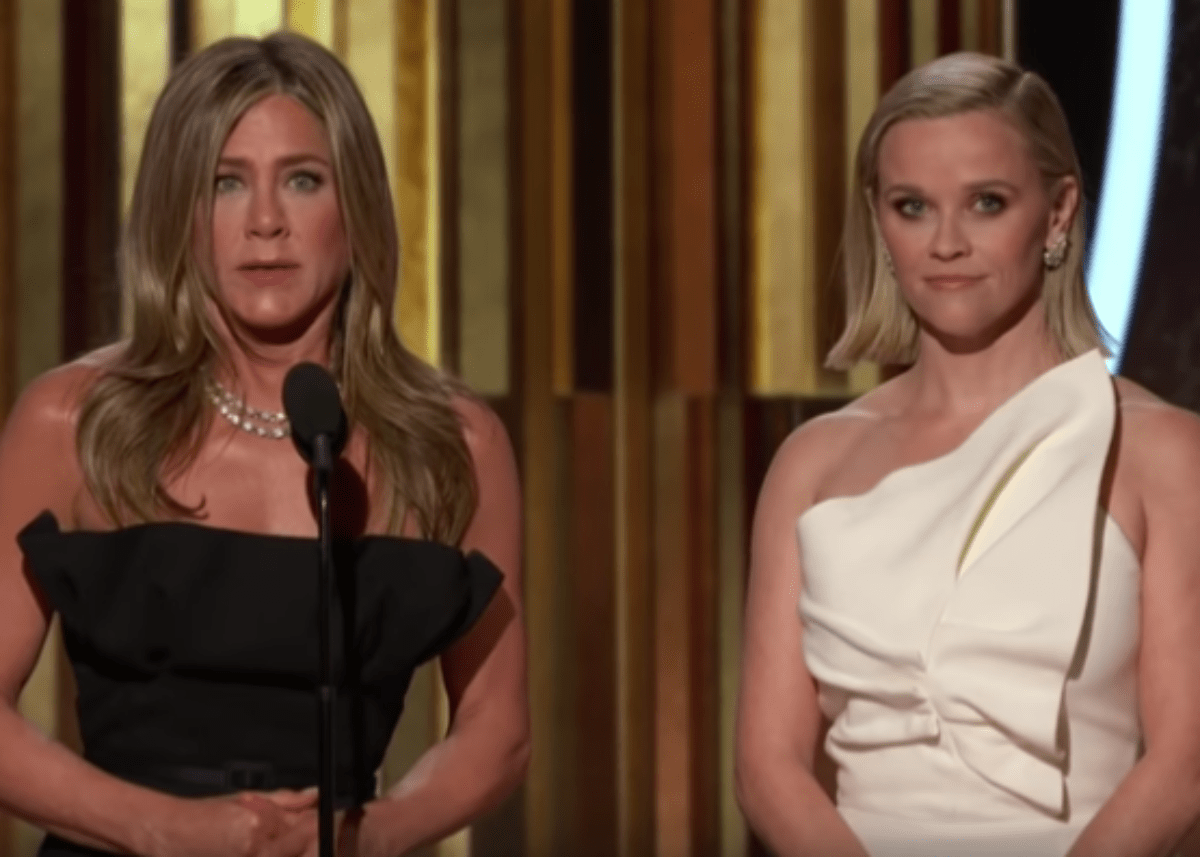 It was a big win for Russell Crowe at the 77th annual Golden Globe Awards Sunday night, but unfortunately, he couldn’t be there due to the Australian bushfires, as reported by Todd Malm. Russell’s was the first award of the night and it set a bit of a somber mood for the evening. Jennifer Aniston and Reese Witherspoon were both nominated for their own roles in The Morning Show and as they followed Ricky Gervais’ opening monologue and still had smiles on their faces, they quickly took a serious tone when they read aloud Crowe’s prepared speech. Russell Crowe won the best performance by an actor in a limited series or a motion picture made for television Golden Globe category for his role as Roger Ailes in Showtime’s series The Loudest Voice.

Though there were many celebrities who spoke out about other issues, particularly the upcoming 2020 presidential elections, it was undoubtedly the Australian bushfires that took dominance throughout the night.

You may see the speech that Russell Crowe wrote and Jennifer Aniston delivered when accepting the Golden Globe award on his behalf in the video player below.

Russell Crowe also made it clear that he did not feel it was safe or wise to leave his family and loved ones while Australia was burning to attend the awards show.

The Australian bushfires spread after the country broke heat records for their hottest day ever, several times in December. Temperatures as high as 107 degrees have been recorded.

You may hear other celebrities speak out about the Australian bushfires during their Golden Globe speeches in the video player below.

What do you think about Russell Crowe’s Golden Globes acceptance speech?

Do you believe the Australian bushfires are due to climate change? 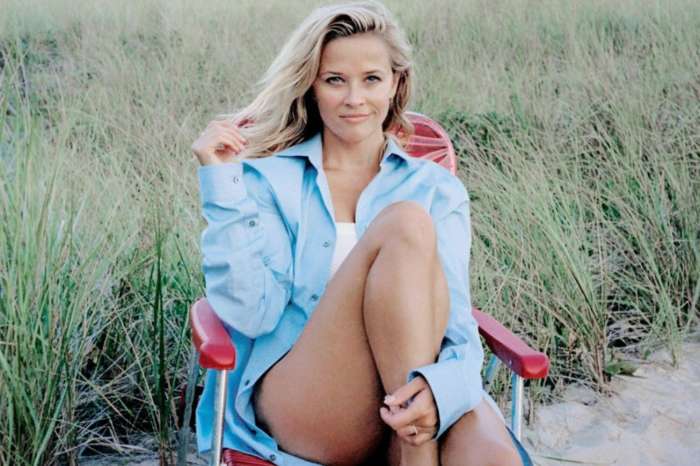 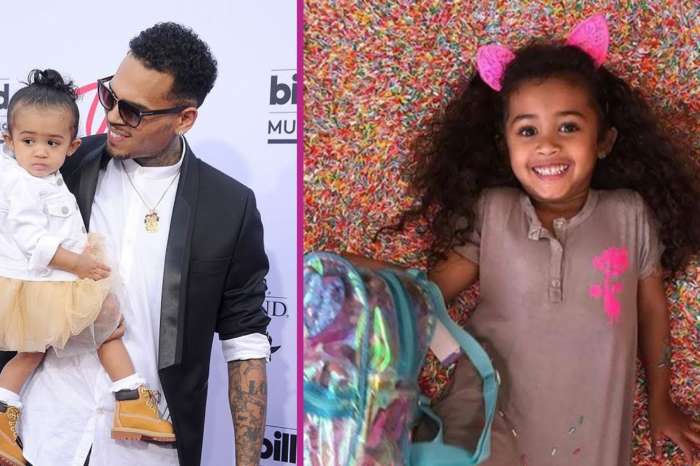 Chris Brown's Daughter, Royalty Brown Impresses Fans With Her Dance Moves - She Has Her Dad's Talent!