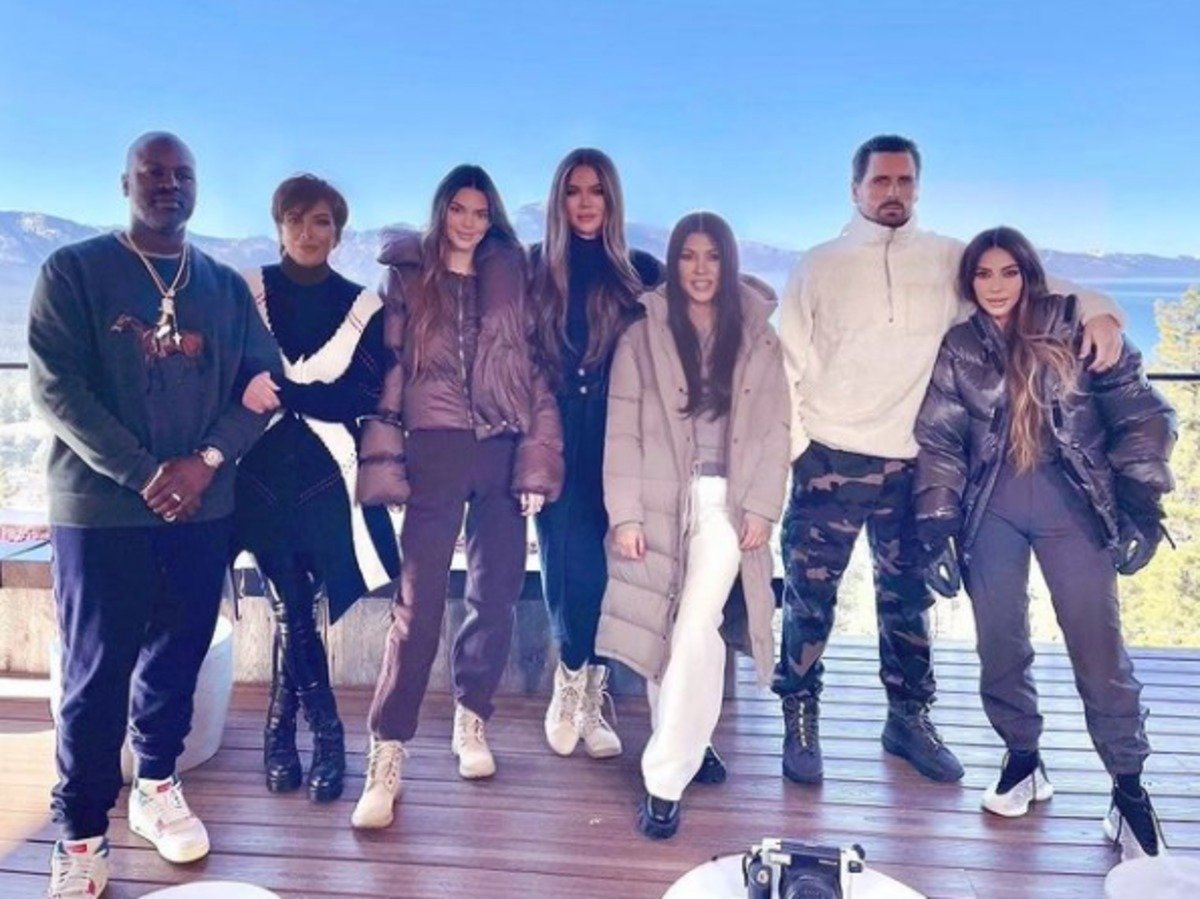 Kim Kardashian shared a photo of her herself with her family on her official Twitter account, but now some are asking if Kourtney Kardashian was photoshopped into the snap. Kim shared a photo that featured Corey Gamble, Kris Jenner, Kendall Jenner, Khloe Kardashian, Kourtney Kardashian, Scott Disick, and Kim Kardashian all standing side-by-side. Eagle-eyed-fans were quick to point out that Kourtney stood out in front of everyone and many thought she looked as if she had been photoshopped into the picture.

Some thought that the entire photo looked photoshopped and several people pointed to Kendall Jenner’s arms and said there were black spots on both sides that looked as if the picture had been edited.

Others said that Kris Jenner’s arm appeared photoshopped, particularly the way she held on to her boyfriend Corey Gamble’s arm. They took issue with her hand and remarked that it looked fake.

But of all of the complaints and fault finding people had for the snap, it was Kourtney Kardashian who received the most comments.

You may see the photo that has social media talking below.

One Twitter user said this: ‘Lol wait but to me all of them look photoshopped did kanye direct this ‘hologram’ card?? #Kourtney’

Another person shared two photos side-by-side with a close-up of Kourtney’s face and asked why she was glowing. You may see that tweet below.

Why is kourtney glowing 😭😭😭#Kourtney pic.twitter.com/5KjmdhQa4g

This wouldn’t be the first time that Kim Kardashian resorted to photoshopping someone into one of her photos. She went viral for photoshopping children into her Halloween and Christmas photos and now people are convinced that Kim is practicing her editing skills once again.

Kourtney does look as if it has a different tone or tint than the rest of the picture and some said that Kourtney looks as if she is a ghost.

What do you think about the picture? Do you think that Kim Kardashian photoshopped Kourtney into the snap? 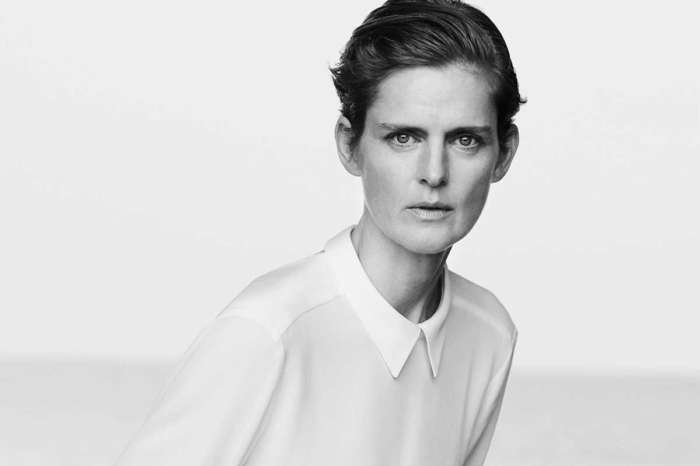