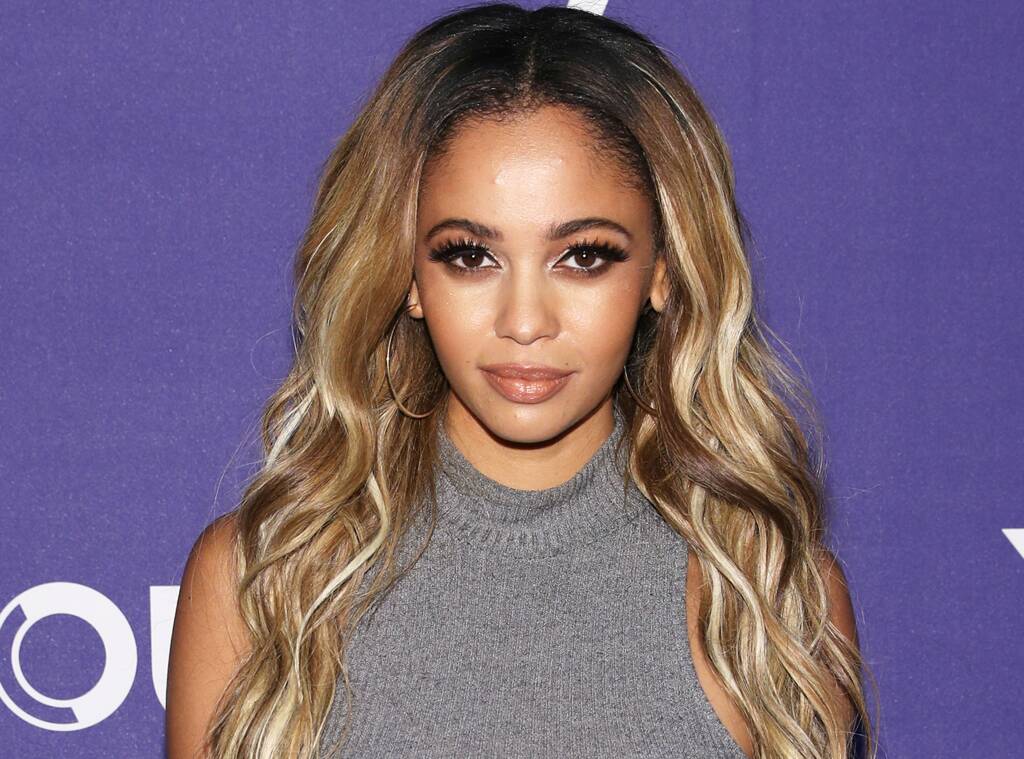 Vanessa Morgan loves her Riverdale co-stars, but in a time when black people are speaking up and sharing experiences about the injustice they receive for the color of their skin — she has decided to speak up. The CW actress revealed that she is paid less than her counterparts.

Although she wasn’t there from the beginning, Vanessa has been a series regular. if you watched the show based off of Archie Comic Books, you’d know that she is very much involved in the storylines while not given a significant look at her backstory.

This is why Morgan mainly took the opportunity to call out the industry for not giving black characters as much depth as their white counterparts.

The newlywed tweeted: ‘Tired of how black people are portrayed in Media, tired of us being portrayed as thugs, dangerous, or angry scary people. Tired of us also being used as sidekick non-dimensional characters to our white leads. Or only used in the ads for diversity but not actually in the show.’

Although she was speaking out about the media’s portrayal of protesters for the murder of George Floyd she went on to talk about her personal experience after a fan responded that she gets to represent both black and LGBTQIA+ communities.

‘Lmao too bad I’m the only black series regular but also paid the least  girl i could go on for days.’

Morgan also made sure to note that her co-stars aren’t the ones who have anything to do with the stories or the salaries of the stars.

Speaking of support, Vanessa’s co-star, Cole Sprouse, was detained for taking part in a peaceful protest.

He took to Instagram to share his experience and show solidarity for the Black Lives Matter movement.