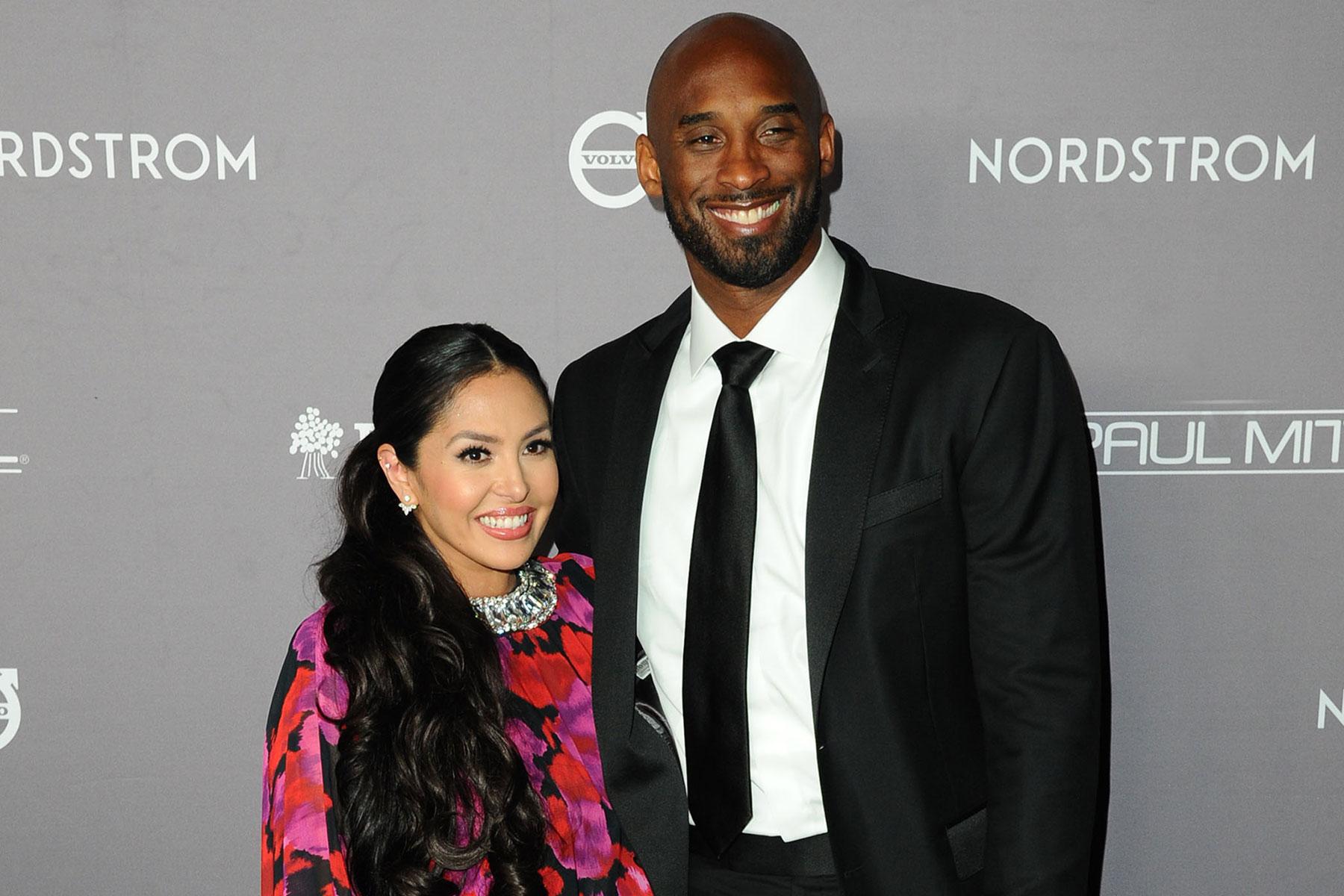 Vanessa Bryant’s mourning has been disturbed by the most unpleasant incident. She posted about what happened on her social media account, citing her legal reps.

Vanessa posted the words shared by her legal team on her social media account, and people hope that justice has been served or, at least, it’s on the way to being served.

The post continues and explains that ‘Mrs. Bryant personally went to the Sheriff’s office on January 26th and requested that the area be designated a no-fly zone and protected from photographers. This was of critical importance to her as she desired to protect the dignity of all the victims, and their families.’

According to the same post, ‘First responders should be trustworthy. It is inexcusable and deplorable that some deputies from the Lost Hills Sheriff’s substation, other surrounding substations, and LAFD would allegedly breach their duty. This is an unspeakable violation of human decency, respect, and of the privacy rights of the victims and their families. We are demanding that those responsible for these alleged actions face the harshest possible discipline, and that their identities be brought to light, to ensure that the photos are not further disseminated.’

Vanessa’s legal team is also asking for the involvement of the Internal Affairs and an investigation of the incidents.

Vanessa is also reportedly grateful to the person who complained official and exposed these acts and who decided to highlight that human dignity should be protected.

You can read the complete post shared by Vanessa above.

As you already know by now, this year started with a tragedy that took the life of a true legend, Kobe Bryant, and many others, including his daughter of only 13 years old.

Jennifer Lopez Says She And Alex Rodriguez Are Not In A Hurry To Tie The Knot - Here's Why!