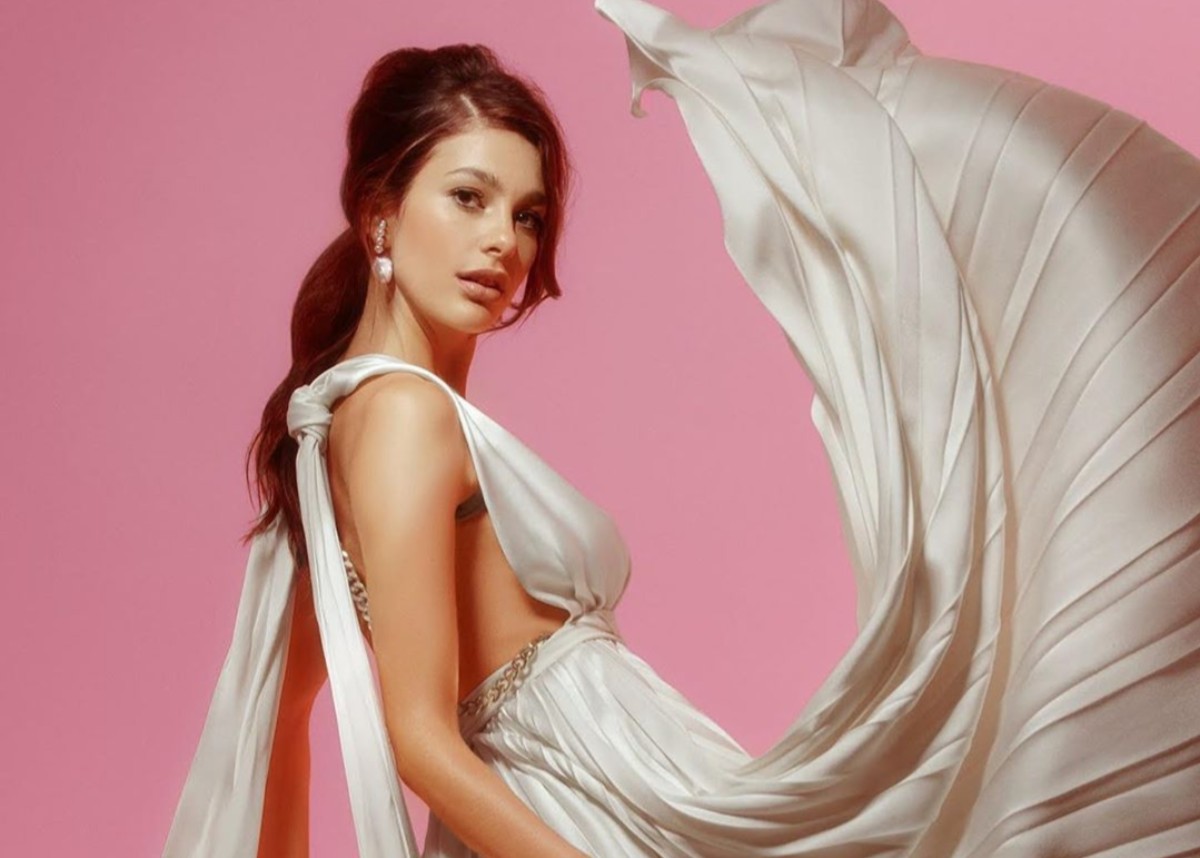 Did Leonardo DiCaprio just marry a pregnant Camila Morrone in a secret wedding? That is the subject of the upcoming March 9, 2020, issue and cover story of OK! magazine. According to the publication, Leonardo (45) and Camila (22) are preparing for their life together and plan on having a family. Some suspect Camila is already pregnant, but is the report true? OK! also reported that Leonardo is practically head-over-heels in love with the 22-year-old self-declared stepdaughter of Al Pacino and that she has changed Leo — for the better. First, Leonardo isn’t shy about his love for the gorgeous model and he’s taking her to award shows with him. Fans were in awe to see Camila at the Oscars with Leonardo, as well as the Oscars’ after-party, but many say that is because they were already married and he had to bring her!

“Leo and Camila secretly got married shortly before the Oscars. They’ve been trying to keep the news quiet but decided it was time to finally let some of Leo’s showbiz pals and his Once Upon a Time in Hollywood costars in on the secret. They told everyone at one of the after-parties — and of course, there were lots of hugs, cheers, and tears of joy.”

Not everyone believes the report since neither Camila or Leonarda have stated anything of the sort. In addition to their being married, OK! continued to quote their source who dished on Camila being pregnant with Leonardo’s baby!

“There’s buzz that Camila’s pregnant! Camila and Leo both want to be parents and have been hinting that they’re trying. If the rumors are true, their loved ones would be over the moon.”

📸 #NEWS : Leonardo DiCaprio was spotted with Camila Morrone while out and about in Manhattan's Downtown area (February 29, 2020) @LeoDiCaprio #LeonardoDiCaprio

Camila is only 22-years-old and has a thriving career as a successful fashion model and actress. To think that she would be actively planning a pregnancy at this point seems unlikely, though not impossible. Several supermodels have taken time away from their work to have children then immediately returned to modeling. This is what Candice Susan Swanepoel did when at 27, she gave birth to her first child then had her second son at 29. The now 31-year-old continues to model and looks flawless.

What do you think? Do you believe OK!’s report? Do you think Camila Morrone is pregnant and married to Leonardo DiCaprio?