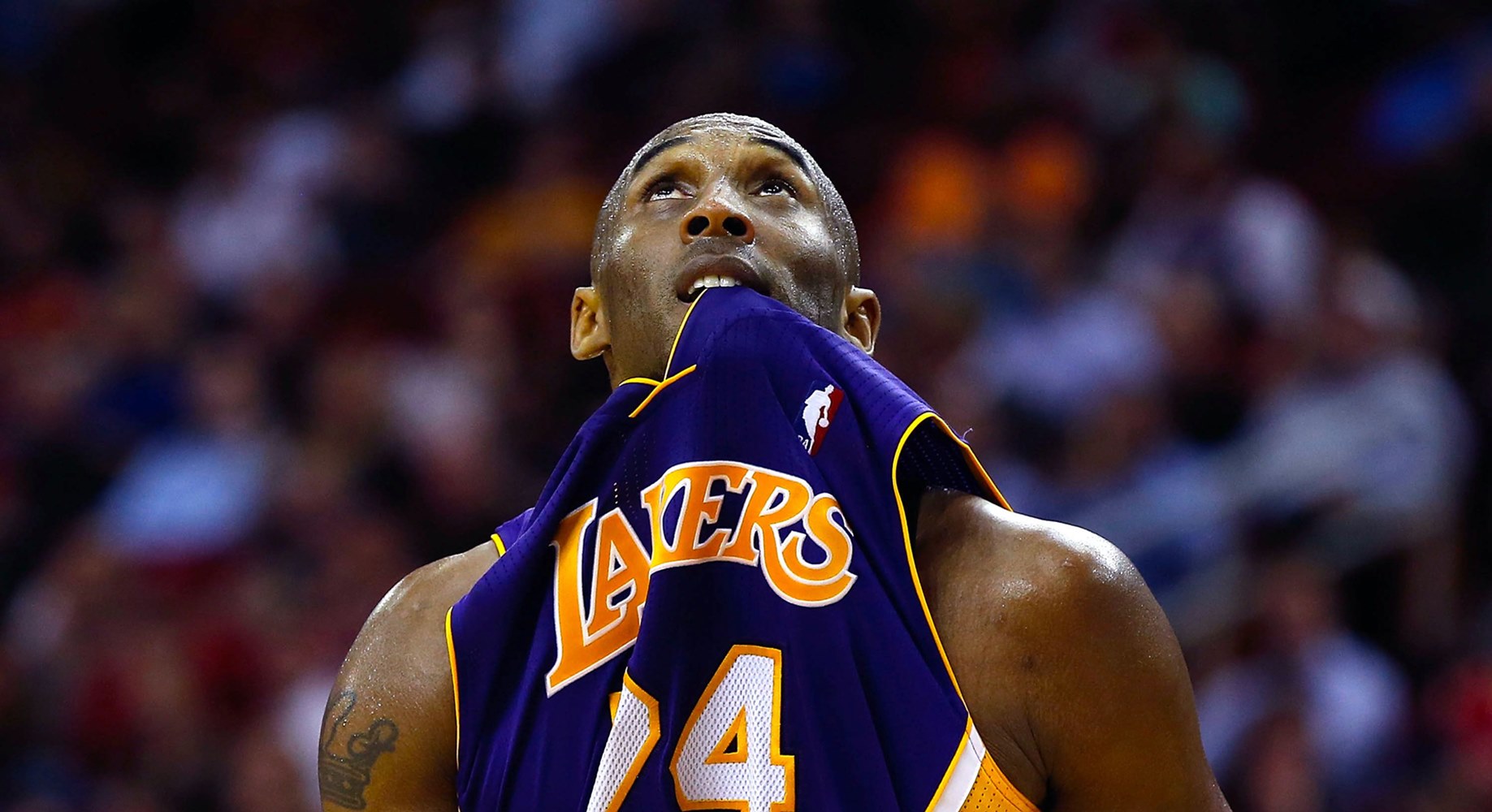 In the aftermath of the tragic incident that took the lives of nine people, including NBA legend Kobe Bryant, it became known that shortly before his death, the popular basketball player had expressed the desire to take on animation.

Recent reports suggest that the Lakers icon even got in touch with the creator of The Proud Family, Bruce W. Smith, and the two of them met over dinner to discuss Kobe’s idea to start an animation studio.

According to Smith, Bryant was heavily invested in the idea of his animation project, and he had spent the last six months of his life planning how he would do it.

Apparently, besides developing Mamba Academy after his retirement from professional basketball, Kobe also wanted to dedicate himself to creating animated movies.

According to The Proud Family creator Bruce W. Smith: “Kobe was heavily invested, at the time, in starting an animation studio. So for the past six months or so, Kobe and I had been in deep talks about making that happen.”

He added: “It is still completely unbelievable. Like I still have not completely wrapped my head around the fact that Kobe’s not here. Totally heartbreaking.”

One fan reached out to Kobe’s widow Vanessa by saying: “My heart breaks for you yet also rejoices you..you both we’re an exemplary Union, marriage, mother, father, and family anyone would be so lucky to have experienced in their lifetime. God truly blessed you all. We all feel the love here and everything you share with us of your precious Gigi and Kobe. This love right here that we all see is what life is all about… God Bless you and your family, Vanessa. 🌹🌹🌹🌹”

However, the sudden demise of the NBA star left millions of people heartbroken, including Smith, who stated that for him, it was still completely unbelievable that Kobe was dead, and he still has not completely wrapped his head around this fact.

The movie director and his crew paid a touching tribute to the late basketball legend during the recent Academy Awards ceremony.

The tribute was made by Matthew A. Cherry, who upon receiving the Best Animated Short Oscar for Hair Love with Karen Rupert Toliver, stated that the award was dedicated to Kobe and he wished for everyone to have a “second act as great as he was” in reference to Kobe’s activity after retiring from basketball.

Kobe was the winner of the prestigious award back in 2018 when he dominated with his animated short film, Dear Basketball.