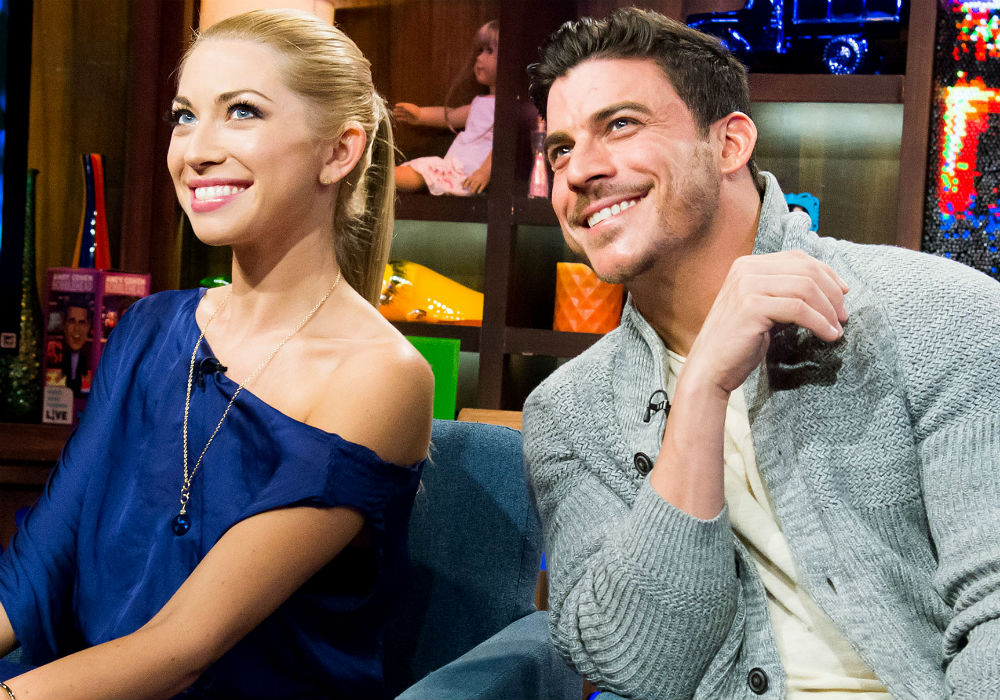 Vanderpump Rules star Stassi Schroeder has been putting her life in front of cameras for seven seasons, but she hasn’t shared absolutely everything. Schroeder has written a new tell-all, Next Level Basic: The Definitive Basic Bitch Handbook, and in it she reveals that she once was secretly a member of the Church of Scientology.

Schroeder gives her fans dating tips, advising them to bring an extra pair of panties on a date, and she also spills about her experience with Scientology. The SURver says that when she was 22 and had just moved to Los Angeles to get into acting, Jax Taylor was a model who had just filmed a commercial for the controversial church.

“My closest run-in with an actual cult was Jax Taylor‘s fault,” the Bravolebrity wrote about her co-star, who also happens to be her ex-boyfriend.

She explained that Taylor told some church reps about her, and they wanted both her and Taylor to consider the religion. This suggestion, says Schroeder, made her laugh hysterically.

“I was like, ‘Dude, are we talking about the science fiction, L. Ron Hubbard, alien movie, Tom-Cruise-couch-jumping religion?’ He said yes.” she wrote. “Jax was never the sharpest tool in the shed. I told him he was out of his freaking mind.”

Despite her feelings about Scientology, Schroeder and Taylor still decided to check it out, and they went to the Scientology center and met with Tom Cruise’s mentor. The VPR star says that Tom Cruise’s name was mentioned “like four hundred million times,” to make sure they understood what they were dealing with.

Then, after their “weird-a** office visit,” Schroeder says they walked around the building, and it felt like a cult because everyone was in such a happy mood. But, instead of running out the door, Schroeder and Taylor stuck around. But, when Cruise’s mentor separated her from Taylor, that’s when things got even weirder.

Schroeder says they took her into a room to watch a video that featured a kid eating a boiled egg before witnessing a car accident. Then, before she knew it, they talked her into joining the church.

“Tom Cruise’s mentor convinced us to pay $100 (each!) for a textbook, and then took us to ‘class,’ which was a room full of people of all ages, all sitting silently with their $100 textbooks,” writes Schroeder.

Khaleesi’s! DM me a screenshot of your #NextLevelBasic pre-order confirmation and I will pick 3 winners at random to win a basic bundle with everything you need to be your best basic self (basically some of my favorite things) — plus a personal note from me!

The 30-year-old added that they kept her from eating or drinking for hours, and the “creepy” teacher told Taylor to “communicate with the aliens.”

At that point, Stassi Schroeder and Jax Taylor had had enough and they left the religion, but to this day she keeps her textbook and membership card because “it’s like a collector’s item.” 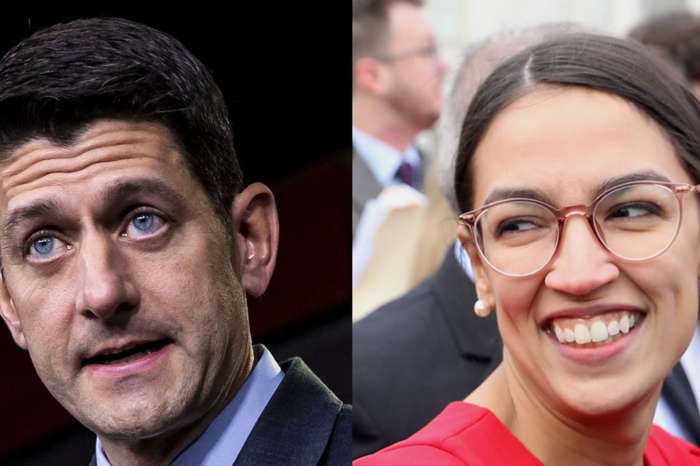