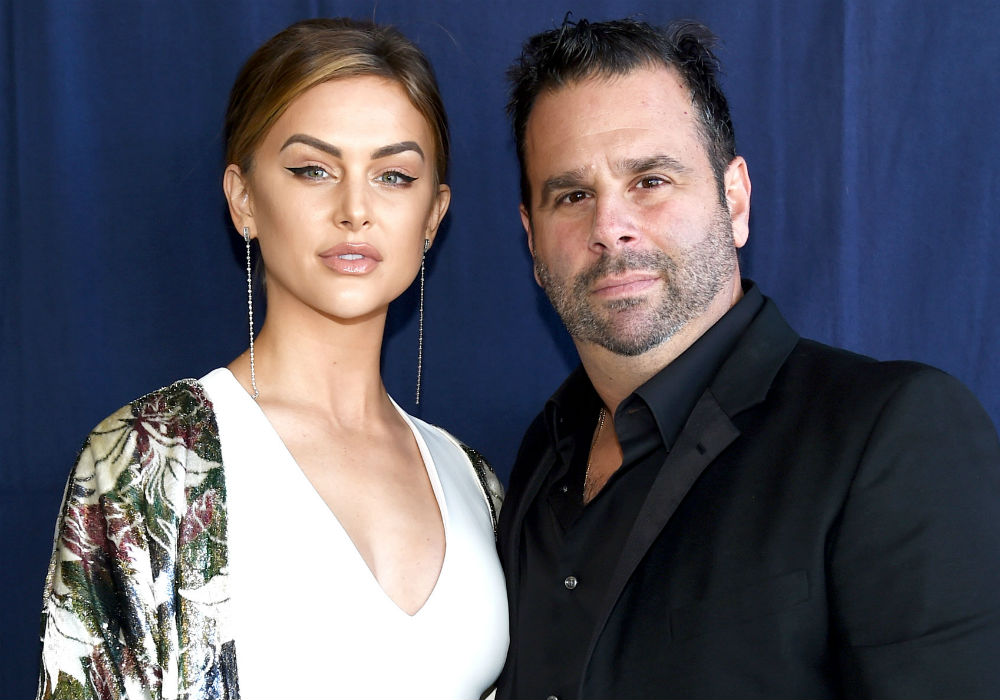 Wedding bells are ringing for Vanderpump Rules star Lala Kent and her fiancé Randall Emmett. The couple got engaged last year and Kent already knows exactly when and where the wedding will take place.

Kent opened up about her wedding plans during an appearance at the Gasparilla International Film Festival. The reality star revealed that she plans to tie the knot in Miami – where Randall calls home – and that the ceremony will take place in the summer of next year.

Q: will you change your name when you get married? Me: I will always be Lala. The most Jessica Simpson “Chicken of the sea” moment I’ve ever had 😂💃🤦‍♀️🙈 #WWHL

According to Bravo TV, Kent also shut down the rumors that the wedding will be televised, though she did not explain why.

The Vanderpump Rules star was at the festival as part of a panel about reality TV, titled Reality Television – The Highs, the Lows and the (Vanderpump) Rules of Survival. She also previously opened up about the coming nuptials and revealed that her future husband wants an extravagant wedding. This is the first time, however, that Kent has revealed the time and place of the event.

“He wants [the wedding] to be extravagant, so we, like, sometimes battle it out,” she stated a few months ago.

That said, Randall claims that he is leaving the planning to Kent and wants nothing to do with organizing the wedding. The only thing Randall needs is a time and location, everything else is in Kent’s hands, or so he claims. Only time will tell if the wedding is as luxurious as Kent is making it sound, and it is too bad that it won’t be included on the show next season.

Randall has not commented on Kent’s latest wedding news. Randall recently celebrated his birthday and shared some photos from the big day on Instagram. This includes an up-close shot of his cheerleader themed cake, which was made especially for him by his daughter, whom he had in a previous relationship. 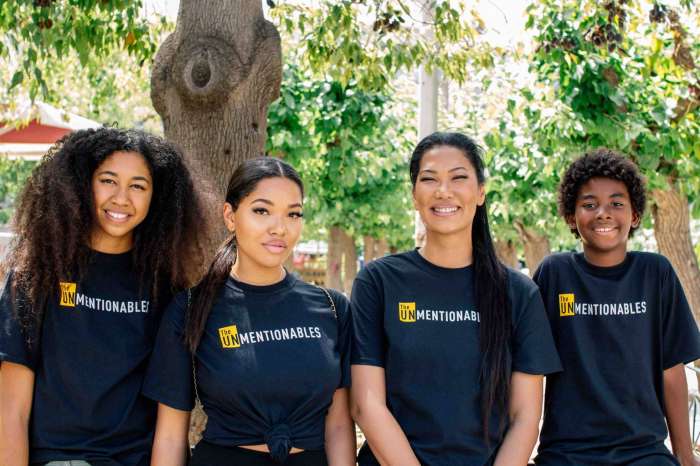 Kimora Lee Simmons Gushes Over Aoki Lee Getting Into Harvard -- Shades Lori Loughlin In The Process!