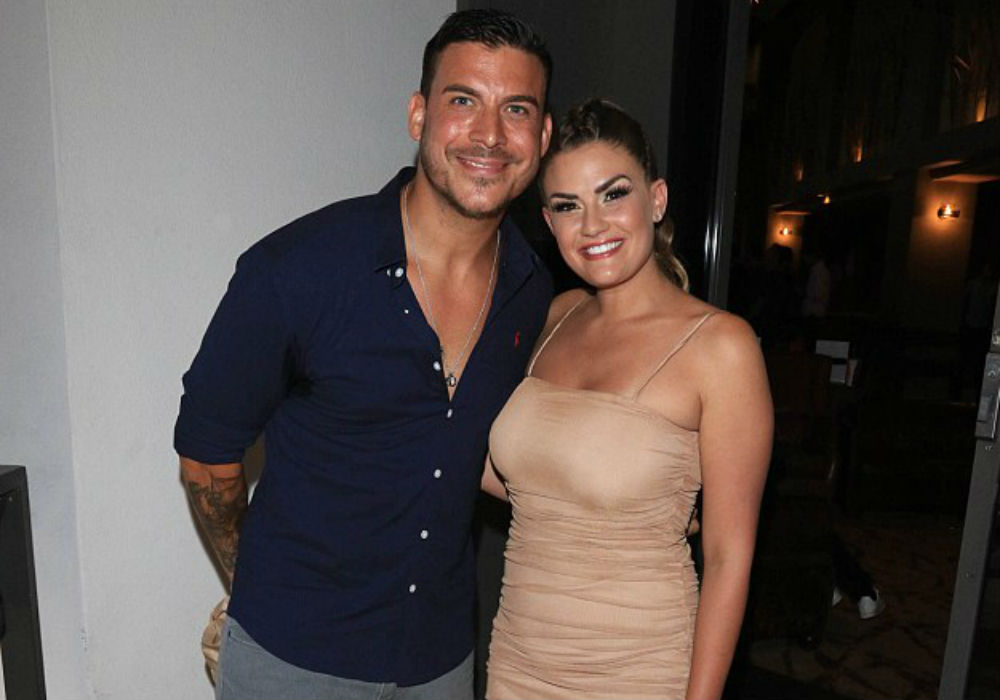 Vanderpump Rules fans know that stars Jax Taylor and Brittany Cartwright are engaged and planning their wedding, but now the couple has revealed the exact date they will become husband and wife. Taylor and Cartwright will get married at the Kentucky Castle in Lexington near Cartwright’s hometown of Winchester, Kentucky, and this weekend Cartwright started to say goodbye to her single status with the first of two bachelorette parties.

On Saturday, the future Mrs. Jax Taylor enjoyed a Gatsby-themed bachelorette bash, and she posted a pic on Instagram of herself standing in The Roxy in Lexington underneath a big sign that revealed “Brittany gets Jaxxed” on June 29, 2019.

The wedding comes one year after Taylor popped the question, and the former VPR bad boy shared a photo of Cartwright smiling while wearing a bridal veil at her party. In the caption, Taylor wrote that Cartwright was “glowing,” and he hoped she was having fun.

Cartwright will soon have a second bachelorette party in Los Angeles, and according to E! News it will be filmed for Vanderpump Rules.

Cartwright shared more pics throughout the weekend, including one that showed off her all-white vintage 1920s gown which she accessorized with elbow-length gloves and a beaded headdress. She also added some fun accessories like a temporary tattoo of a shirtless Taylor which she placed on her cleavage.

Meanwhile, Taylor shared a pic of Cartwright holding up a barrel that read “The Cauchi’s Est. June 29, 2019.” Taylor’s real name is Jason Cauchi, but he goes by Jax Taylor professionally.

The couple told PEOPLE Now in December that their wedding planning was going smoothly because they have so much in common.

Another amazing night in the @bravowwhl clubhouse! Thank you so much @bravoandy for having us, I had too much fun hitting Jax with those bottles 😂❤️

Cartwright also revealed that she found her dress at the first store she went to, which was something she didn’t want to do because she wanted the full bridal shopping experience. However, she fell in love with the dress when she put it on.

Fans won’t get to see Brittany Cartwright try on the dress on VPR because she didn’t want Taylor to see it. So, they will just have to wait until she is walking down the aisle. 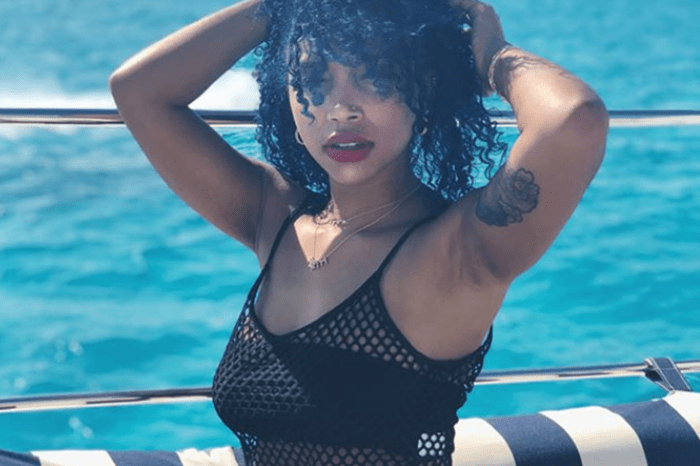