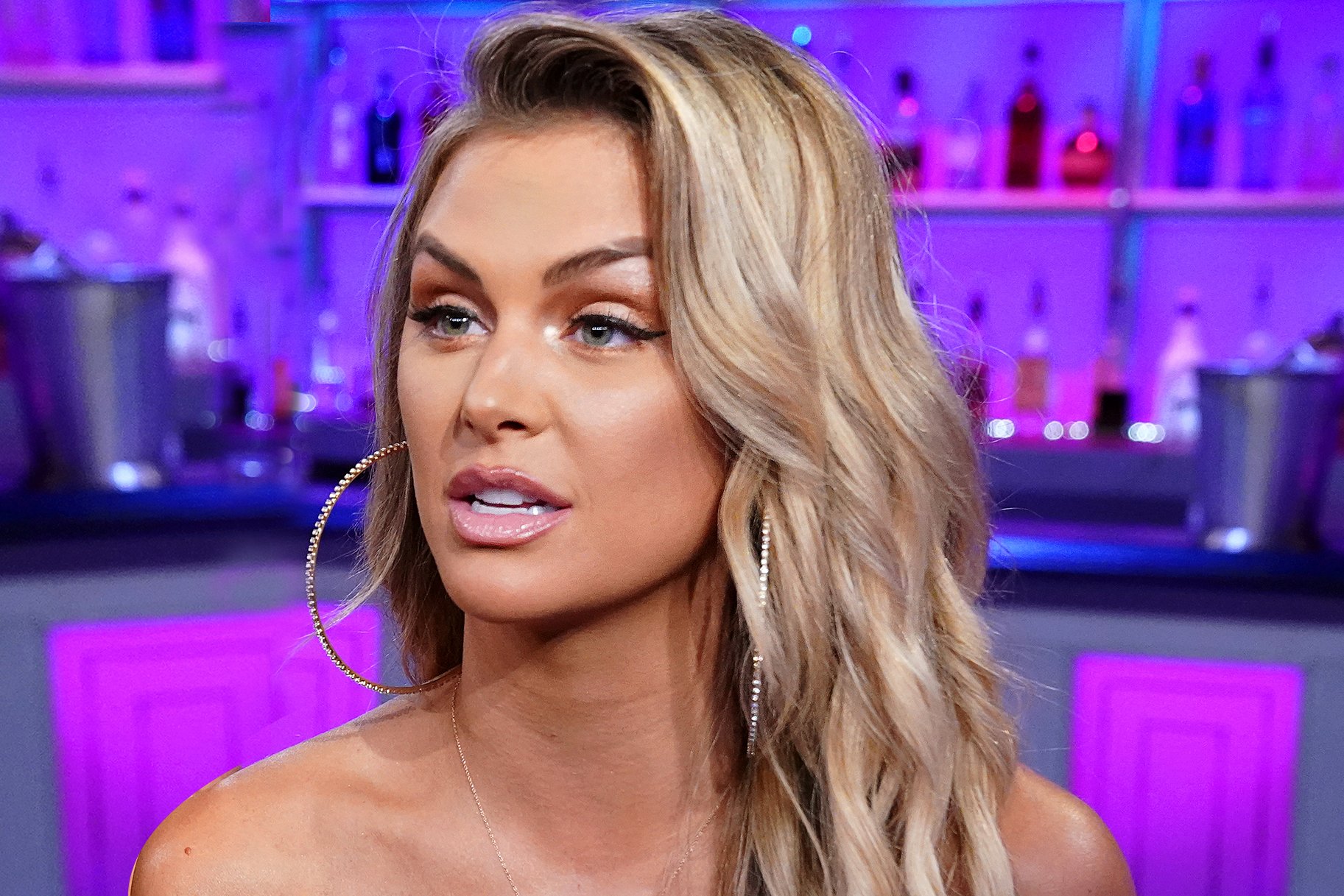 This is a feud that viewers never saw coming. After Tom Sandoval insinuated that she was a bad friend to Ariana Madix, Lala Kent went off on the couple via Instagram Live.

During the latest episodes of Vanderpump Rules, Ariana makes her struggle with depression known among her friends. She told the women that she doesn’t hang around them much because she has been in a dark place lately.

It followed an episode where she told Lisa Vanderpump that she thought her depression was situational, but it is seemingly more of a permanent problem.

Lala made sure that Ariana, who she has never feuded with before, knew that it was a ‘safe place’ to talk about her struggles.

Although Kent is friends with Ariana, she did call her a ‘wet blanket’ for her behavior.

Tom recently made comments that insinuated that Lala was a bad friend for saying ‘nasty things’ about his girlfriend while claiming it’s a safe space for her.

Kent caught wind of Sandoval’s statements and addressed them via Instagram Live where she revealed that the whole cast suffers from the same issues and that Tom told her to toughen up when her father died.

‘I don’t want to be struggling, drowning, for you to like wake the fuck up to see if I’m good. So, there’s my spill on Tom and Ariana. I am a f****** safe place. I’m a good a** friend. The whole cast is f****** medicated for depression and anxiety. And we’ve all spoken about it. And we all sit here and offer like a hand, a heart, an ear to listen to, and Tom want[s] to say we’re not a ‘safe place.’ But, you’re the one when my dad died, telling me to ‘toughen the f*** up.’ I think you’re feeling unsafe in your own skin and you’re projecting it onto me. I’ll be damned if someone doesn’t feel safe around me.’

She ended her rant by telling him to ‘toughen up.’

Selena Gomez Talks About People Calling Her A Bad Singer

Self righteous lesbians living in L A.
So happy for my life❤

YIKES!!! Lala you are NOT a safe place. Dear Lord, help these people🙏

The “gangsta” Lauren from Utah was on fire? Or something? Lol.