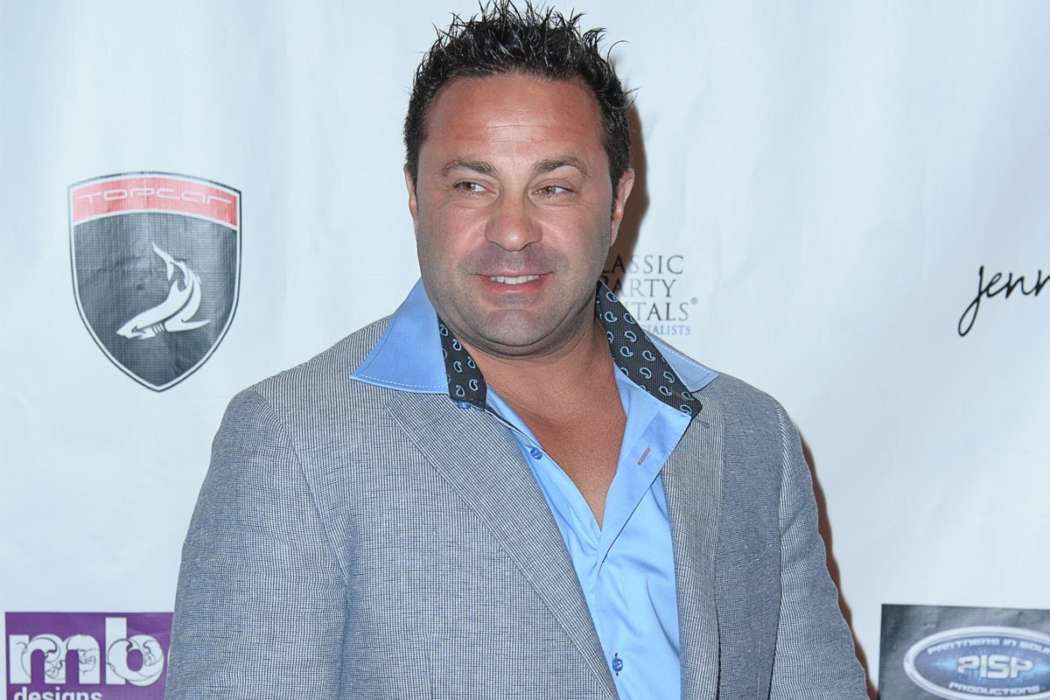 People Magazine reported on an Instagram post from Joe Giudice recently in which he reflected on the memory of his father, Francesco. Today, the Real Housewives of New Jersey alum shared a photo on his Instagram of his father’s grave.

While appearing moved by his daughter Milania Grace’s visit to his grave, Joe thanked her for going there and also expressed sadness over the fact that he can’t see his family whenever he wants anymore.

The reality star expressed deep remorse for not being able to spend time with his family, in addition to no longer having his father in his life. Giudice added that he would never make the same mistake ever again, but had to accept the error and move on for the wellness of himself but also his family.

Joe has been living in Italy ever since he was deported following his incarceration for fraud charges. The reality star finished off the aforementioned social media post with a number of hash-tags, including “screwup,” “truth,” and “forgiveness.”

This comes not long after he shared another post earlier this week about his wife, Teresa Giudice, explaining his feelings toward their split. While Joe has been separated from his family for a long time now, he has reunited with them in the past.

In the tenth season finale of Real Housewives of New Jersey, the Giudice family heads off to Italy to visit Joe. Unfortunately for him, Teresa had to call off their marriage.

On Thursday, Joe shared that he and his wife have an inseparable bond that would never change, however, they have to move on from each other due to their circumstances.

In 2014, The Huffington Post revealed that Joe had been sentenced to 41 months in prison, and also had to pay back around $415,000 in restitution.

Teresa was also sentenced to 15 months in prison. For the sake of their kids, the judge explained, the two parties would not serve their sentences at the same time. Teresa also had to serve two years probation and pay back nearly the same amount.