Selena Gomez Talks About People Calling Her A Bad Singer 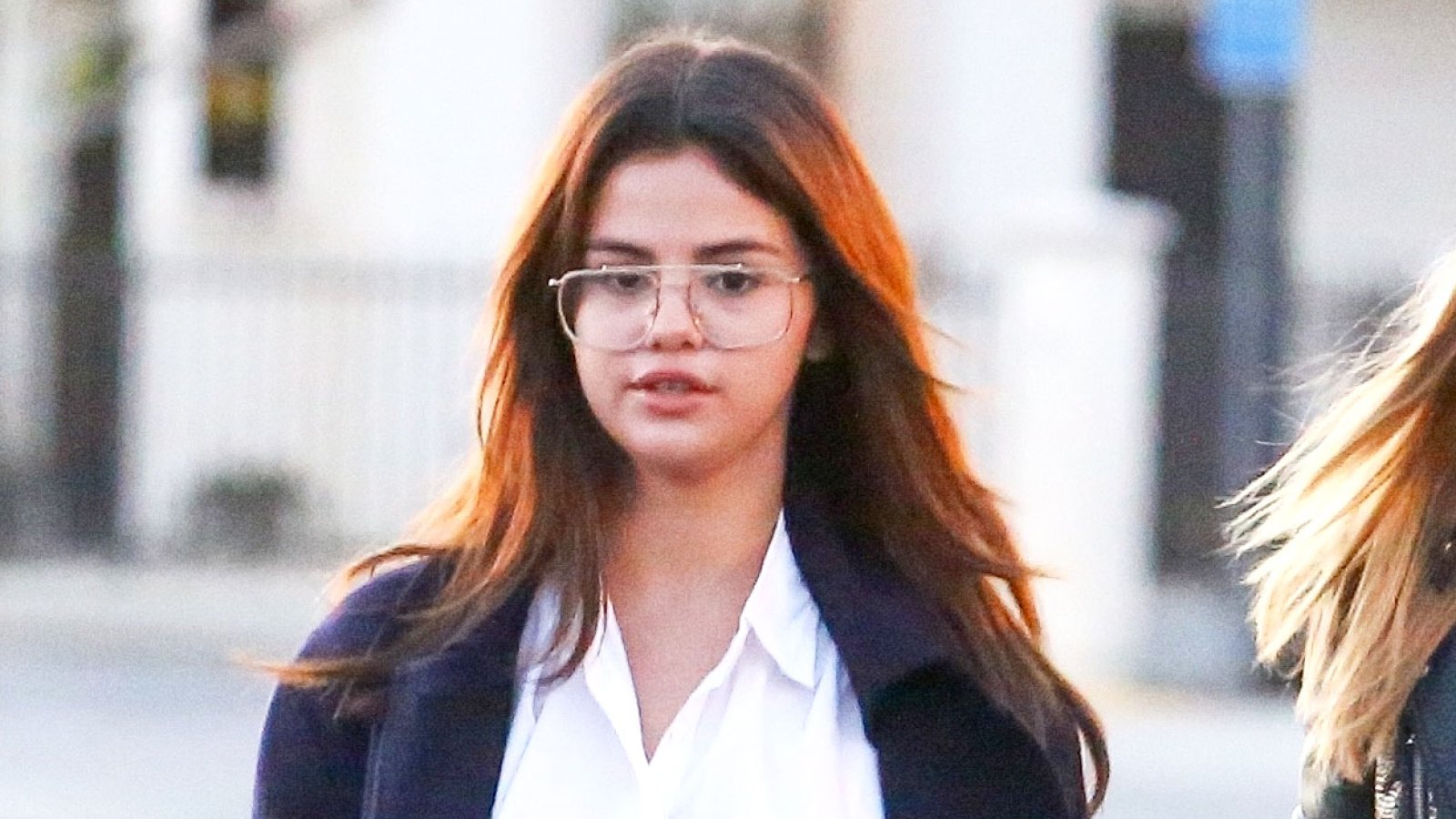 Selena Gomez has been in the business since she was a small child on Barney and Friends. She is hyper-aware of what the public thinks of her — including her vocal skills.

Gomez recently released an album called Rare that did well on the music charts. She visited the Kelly Clarkson Show to promote her album and get real about how some people perceive her.

Although she isn’t known for belting out long and high notes like some of her peers, the Disney Channel alum makes music that causes fans to feel something. Whether it’s relating to her tales of love and heartbreak or the melodies cause listeners to sing or dance along — Selena has solidified her place in pop.

While speaking to the American Idol winner, Selena admitted: ‘I’ve constantly been trying to make my music better and better because I know that people might not think I’m the greatest singer but I just work my a** off. I really love writing and creating and creating melodies and growing. I felt like this was my chance to say all the things that I wanted to say in that way which was talking about relationships and talking about difficult times or being vulnerable or being stuck in your head, because I can do that a lot. I wanted it to feel good. I wanted it to feel like every word mattered and you could feel it physically. I’m still in the studio now because I feel like it’s inspired me and I want to keep going.’

Clarkson reassured her that being a musician is not always about the technicality of your voice but more about the heart you put into it.

‘The best singer in the world, [I’m] talking to everyone in the world right now, is not the loudest, is not the ‘Oh my God you just sang like Whitney Houston. The best singers in the world move you. That comes from all different sounds and styles. From a singer to a singer, it’s beautiful what you do. I love your record and I love big huge songs but I love singing your music. It means something and it moves people so don’t ever negate your gift, because it’s powerful.’

Selena Gomez is talented in more ways than one and hopefully, she continues to share her gifts with the world. 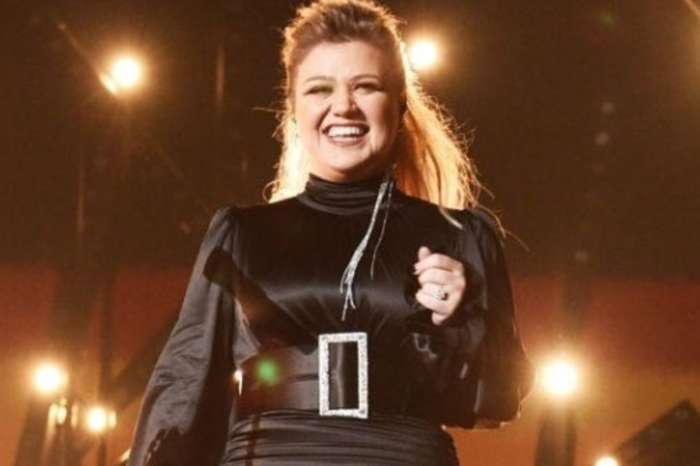 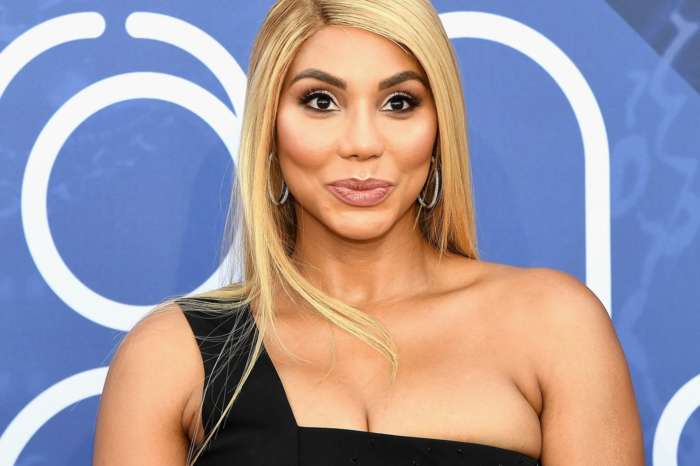