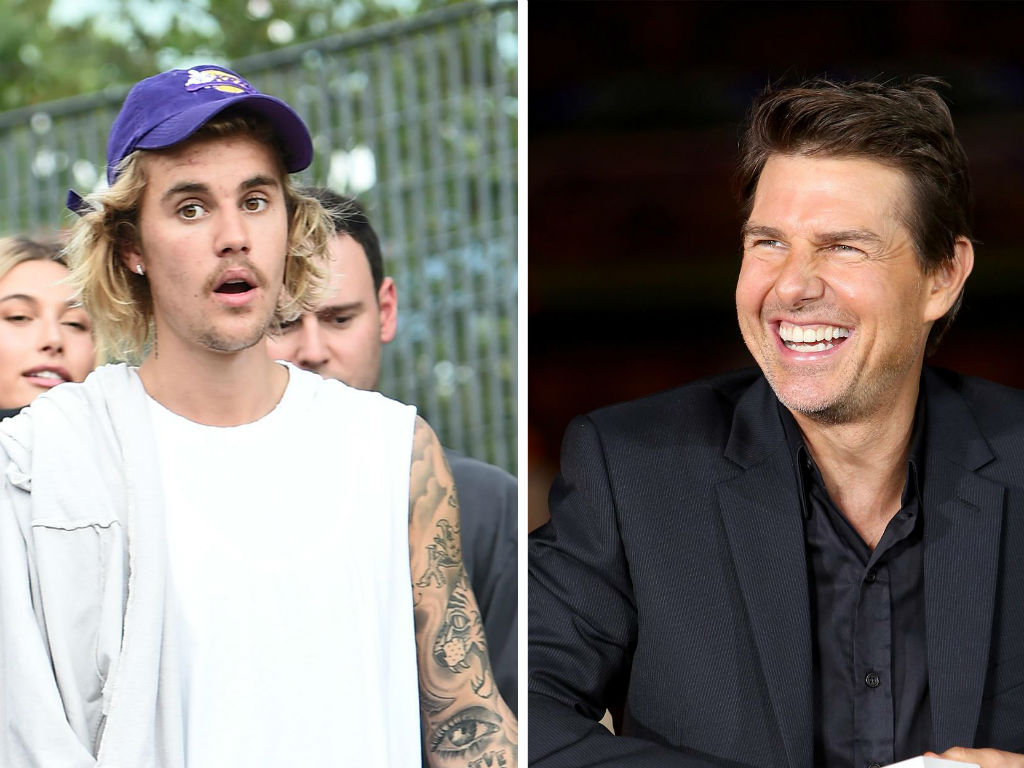 UFC boss Dana White has revealed he is on board to have a matchup between Justin Bieber and Tom Cruise.

Last week The Biebs used Twitter to challenge Cruise to a fight in the famous Octagon. It was a bizarre Tweet that immediately went viral and caught the attention of White. Although the singer admitted later, he was only joking it appears a fight might happen.

White spoke to TMZ on the odds of the A-list Hollywood star taking on the young singer in the Octagon. He claims the chances of the challenge turning into a real-life Ultimate Fighting Championship event are better than people might think. White didn’t give specifics on how he went from “this is a joke” to this might be a real event.”

I wanna challenge Tom Cruise to fight in the octagon. Tom if you dont take this fight your scared and you will never live it down. Who is willing to put on the fight? @danawhite ?

Cruise has not responded at all to the challenge or the reports he may actually agree to do the fight. Ari Emanuel, who owns UFC and William Morris agency got the rumor mill buzzing when stating he believed the Mission Impossible star would do the battle. He did not explain his reasoning behind the thought, but his agency does represent the actor.

The idea that a movie star of Cruises caliber would agree to a UFC match, much less one against Bieber is insane. Yes, they could each make a crazy amount of money but both guys already rich, so money wouldn’t necessarily be the motivator.

Justin Bieber has challenged Tom Cruise to a fight. UFC is down for the fight and is reportedly working behind the scenes to make it a real-live event.

TMZ is reporting White had a secret phone call with The Biebs manager, Scooter Braun, who admitted his client is on board for the fight, despite initially calling it a joke.

A bubbly Justin Bieber explaining the story behind his tweet for Tom Cruise is pure gold pic.twitter.com/JwZwwpqRm7

While Bieber waits for word on his fight with Cruise, he could get a little practice in by fighting an Ivan Drago look alike. The fake Drago stopped the singer outside Craig’s restaurant and threw a challenge at Bieber.

Dude was serious too! Hailey Baldwin’s husband paid no attention to aspiring social media star walking right past him into the restaurant.

If the UFC gets its wish, then Cruise and Bieber will fight. There is no doubt it would be an epic event. Fans should not get their hopes up, though. Despite Ari Emanuel saying the actor might participate, chances are slim.

Then again, Cruise has done some crazy things, like jumping on Oprah’s couch, so may he will shock fans and agree to rumble with Bieber. 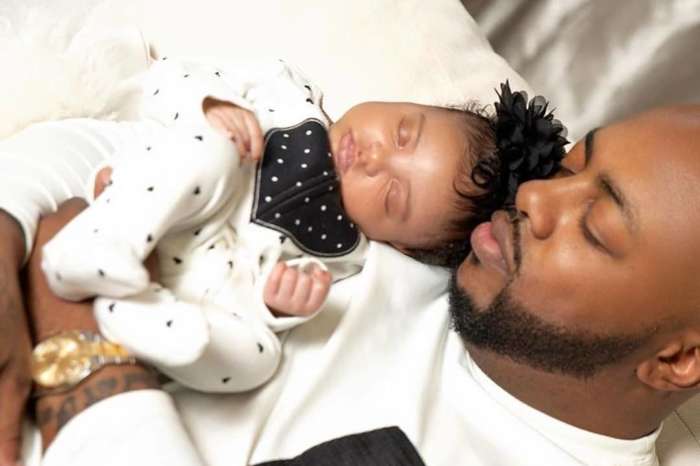