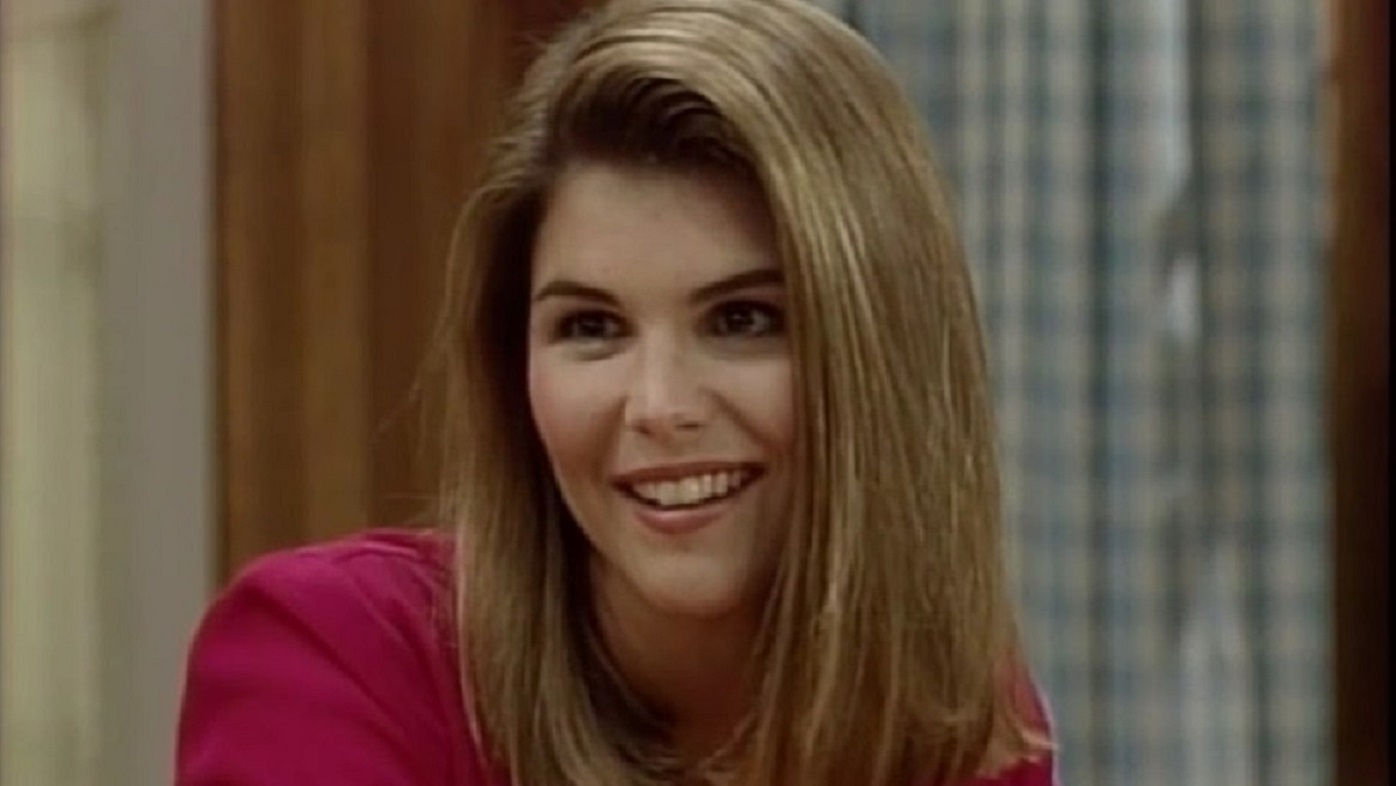 Squeaky clean and wholesome Aunt Becky is getting roasted by Twitter today. The alleged involvement of actress Lori Loughlin, who has played the Full House character since 1988, in a college admissions scandal has fans coming for the fictional character.

Loughlin, along with actress Felicity Huffman and about 50 other super wealthy parents, has been charged in a nationwide college entrance and recruitment scheme. The scandal is that these parents paid substantial bribes to admissions officers and varsity coaches to get their children admitted to schools under the pretense these children were athletic recruits. NBC News has reported the bribery scheme has been going on for over a decade.

It is a very serious matter. Everyone involved, including the Fuller House star, have been charged with conspiracy to commit mail fraud and honest services mail fraud. The serious nature thought did not stop social media from going crazy roasting Aunt Becky. The jokes were nonstop with memes of the famous girl next door character and perfect mother all over Twitter.

Ah, Aunt Becky, how the tables have turned. pic.twitter.com/kohi5bpp5w

“Aunt Becky using her rich white privilege to bribe her rich white kids’ way into USC might be the Beckyest thing to ever Becky,” Tweeted @OhNoSheTwitnt

“I thought I was completely bored by NCAA recruiting scandals. But then I learned that Aunt Becky had a bagman,” wrote @PabloTorre

“How could Aunt Becky do this to Uncle Jesse?” asked @jemelehill

“Aunt Becky?? I mean, Nicky and Alex were bound to need some help if they were gunna go to college but this seems so much more like something Uncle Jessie would do,” Tweeted @RitaKatherine14

“For $500,000 my child better be getting into Hogwarts, forget USC. Damn Aunt Becky,” posted @Simone_Scott

Twitter has become one big joke involving Aunt Becky, and the news hasn’t even been public that long. The late-night talk show hosts haven’t had their say yet, so fans should tune in tonight because there will no doubt be some hilarious one lines at Loughlin’s expense.

Aunt Becky's spin-off show is gonna be so good pic.twitter.com/TRr7RrWHIm

Aunt Becky is trending on social media thanks to Lori Loughlin’s alleged involvement in a college entrance bribery scheme. Fuller House is ending with Season 5, and so far the creators have kept mum on the serious charges against the actress.

Will the scandal affect the future of Aunt Becky on the final season? Could the show decide to distance itself from one of the stars who made it such a hit? Only time will tell, but there are bound to be implications on Loughlin’s career. 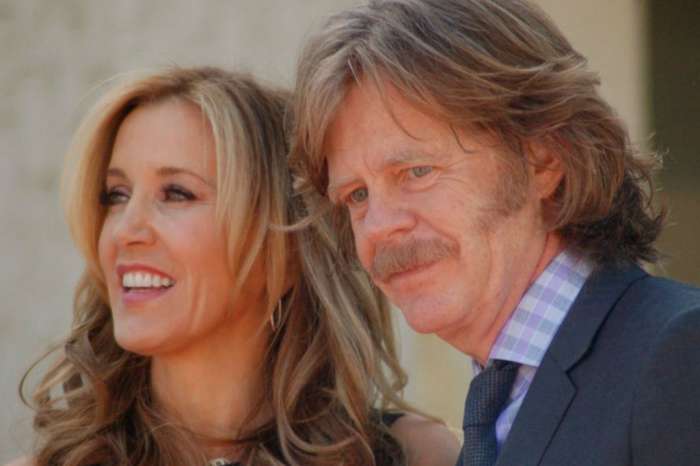