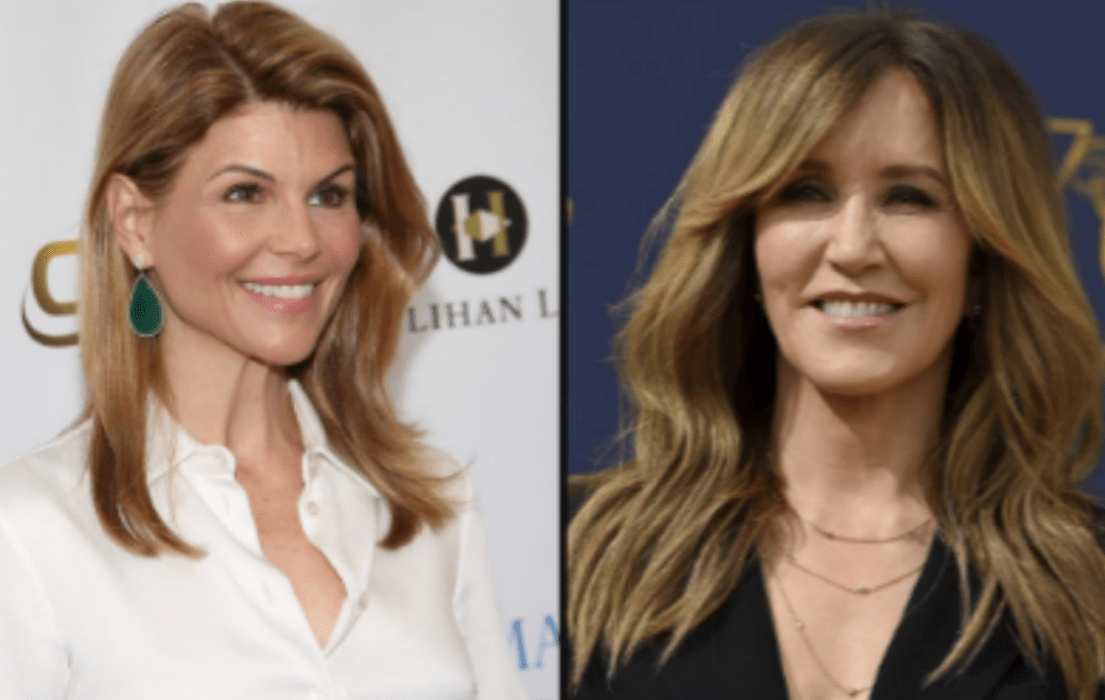 There’s shocking crime news making headlines today. Actresses Lori Loughlin and Felicity Huffman were indicted in a nationwide, federal college admissions bribery case. This is a breaking news story and more information will be forthcoming. At least 40 people were arrested in what authorities are saying involved millions of dollars being exchanged so students could attend top schools, including Ivy League. Some of the schools include USC, Yale, Harvard, and Stanford.

Reports say up to $6 million has been paid in the bribes. Early reports indicate Lori Loughlin and her husband Mossimo Giannuli (Target clothing line) paid approximately $500,000 for their two daughters’ admission to USC. The charges say they allegedly exchanged money so their daughters would become college recruits, thereby ensuring their acceptance to USC.

Felicity Huffman and husband William H. Macy (Shameless) are accused of paying a $15,000 bribe that was disguised as charity.

You may see more about this in the video player below.

It’s too early in the investigation to know what type of penalty Felicity Huffman or Lori Loughlin and their spouses could face.

The US Attorneys office in Massachusetts conducted the investigation and released a statement about the allegation.

Here is a portion of the release.

“Dozens of individuals involved in a nationwide conspiracy that facilitated cheating on college entrance exams and the admission of students to elite universities as purported athletic recruits were arrested by federal agents in multiple states and charged in documents unsealed on March 12, 2019, in federal court in Boston.”

More details are coming but it appears that college athletic coaches who were involved with ACT and SAT scores were bribed to make it look as if the students’ scores and credentials were good enough to get admitted, but not outstanding enough to draw suspicion.

Authorities say that many of the students involved are currently enrolled in the schools.

Stay tuned for more updates on this breaking news story. Early reports are also suggesting that at least Felicity Huffman has been arrested and is currently behind bars.

Check back later for video footage from the press conference and up-to-date information regarding the charging documents, indictments, arrest, and court hearings. 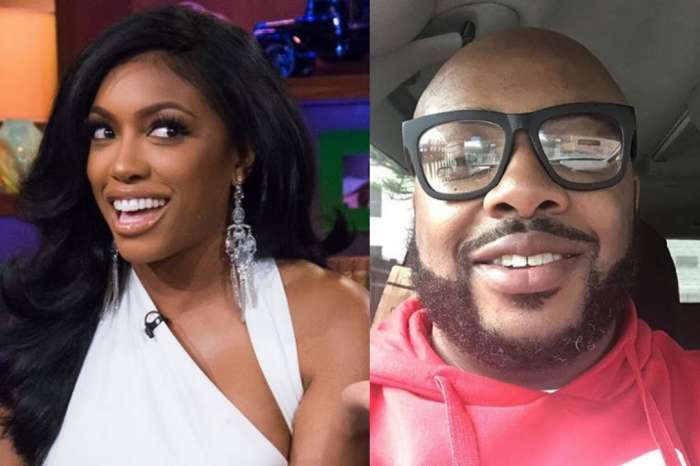