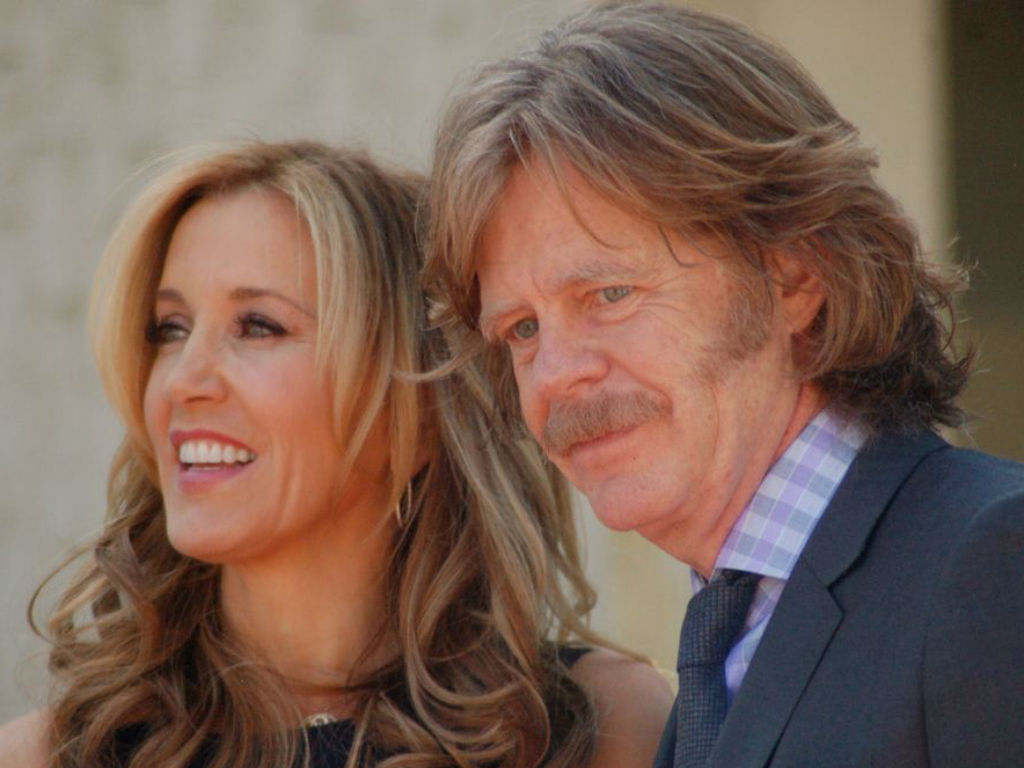 Today news broke that Felicity Huffman was being indicted for her alleged involvement in a college entrance scheme. Weeks ago, her husband William H. Macy spoke with Parade magazine regarding the stressful time his family was enduring while his oldest daughter was going through the collection application process.

“She’s going to go to college. We’re right now in the thick of college application time, which is so stressful. I am voting that once she gets accepted, she maybe takes a year off. God doesn’t let you be 18 twice. But it’s just my opinion, and we’ll see what she wants to do, what Felicity thinks and how the chips fall,” he said in January, referring to his 18-year-old daughter Sofia.

WATCH: Actor William H. Macy arrives at a Los Angeles courthouse after his wife, Felicity Huffman, was among those indicted Tuesday in a widespread college bribery scheme https://t.co/mBQlXTqqsY pic.twitter.com/xW4rJEgNbs

He is not wrong. The process of applying to college is stressful for everyone involved. However, Macy’s words are now coming back to haunt him. The interview has resurfaced thanks to the allegations against Huffman.

One of the claims is the that Desperate Housewives star was involved in the scheme to have a “special” proctor fly to Los Angeles and oversee Sofia’s exam. The teen was granted extra time for the test and a guarantee the protector would change answers on the test, so Macy and Huffman’s daughter would receive a higher score.

Macy was not charged in the scheme. However, New York Daily News is reporting the actor was referenced as a spouse in court documents filed by filed by FBI and the U.S. Attorney’s Office in Boston. The same publication has also revealed it is surprising charges were not filed against the actor. Evidence indicates both Macy and Huffman met with a cooperating witness who explained how the SAT scam worked.

It's "curious" that we aren't hearing more about the husbands here, who are also famous and being accused of the scam. William H Macy is probably more of a "them" than Huffman and Aunt Becky is married to the designer Mossimo Giannuli https://t.co/2YLA6a9sP7

William H. Macy gave a candid interview discussing his daughter’s stressful college application process. However, the validity of his comments is coming into question after his wife Felicity Huffman was indicted in a bribery scandal. Prosecutors have not charged the actor, but he does appear in the paperwork, which begs the question just how much of his wife’s action did he know?

It seems a little crazy Macy was complexly unaware of Huffman’s bribery, primarily if he was at the initial meeting about the scheme, as one witness indicated. What do you think, was he in on the plot? Do you think he will be charged at a later date? 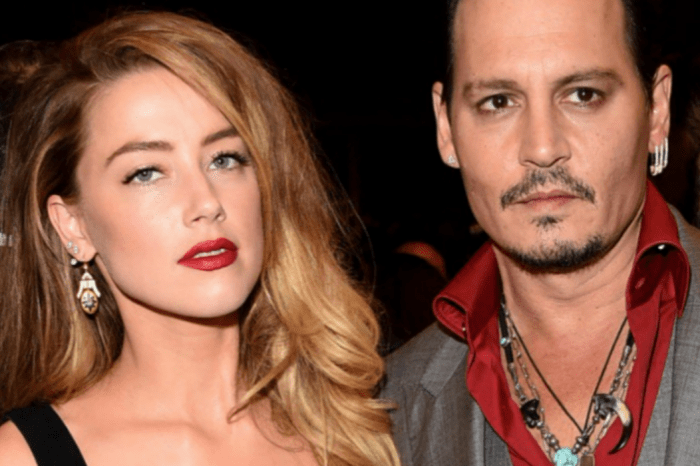