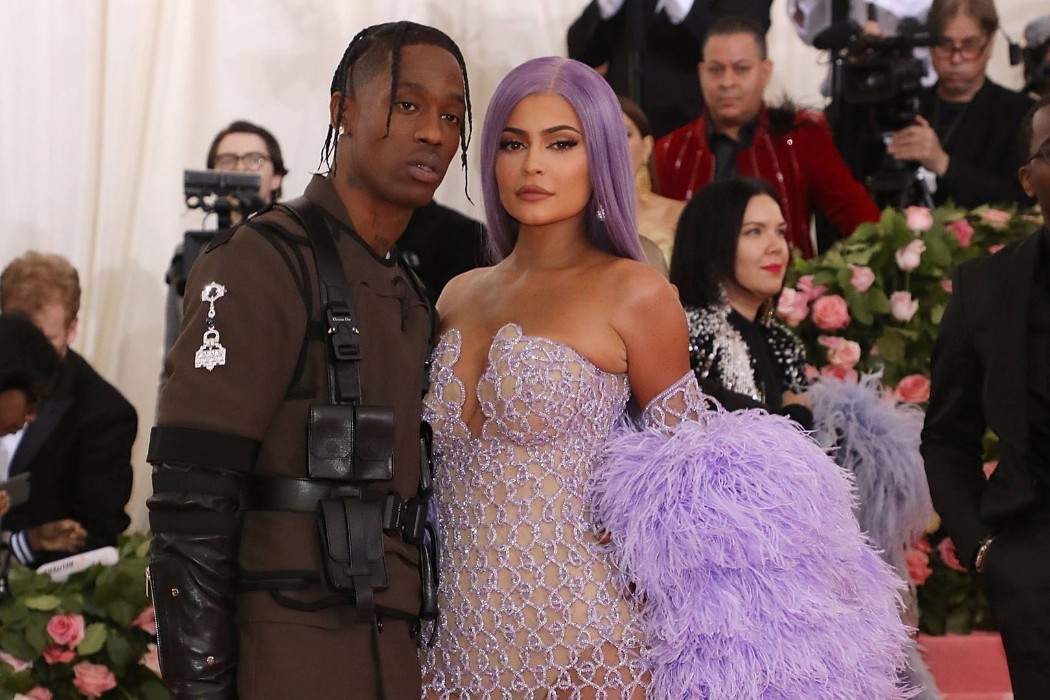 Travis Scott honored his mother Wanda Webster and Kylie Jenner on Mother’s Day via his Instagram account. The sweet messages followed Kylie Jenner’s own messages of her love for the couple’s daughter Stormi Webster. Stormi is 15-months-old and Travis and Kylie have both gone public with their unconditional love for each other and their daughter.

Kylie Jenner reportedly has a good relationship with Stormi’s grandmother and Travis clearly loves the two women. Though there were past rumors that Travis and Kylie might be having relationship difficulties it seems the two worked things out.

“Happy Mother’s Day to the amazing Moms of the world.”

Kylie and Travis have become one of the most popular celebrity couples and fans hope that they make it for the long haul. On Travis Scott’s 28th birthday, Kylie continued to pour out her heart to her man by showering him with lavish gifts and special attention. She even gave him a tattoo.

You may see Travis Scott’s Mother’s Day message to his mom and Kylie Jenner below.

News that Kylie Jenner gave Travis Scott a tattoo went viral with many people saying that was as close to an engagement that they have seen.

Fans have hoped that Travis would propose to Kylie but at this point, she’s yet to reveal an engagement ring. Exactly what Kylie Jenner tattooed on Travis Scott remains a mystery but it is known that they both have matching tattoos.

Though Travis hasn’t said anything about proposing to Kylie on his social media accounts, he has referred to Kylie Jenner as his wife multiple times.

You may see Kylie Jenner giving Travis Scott a tattoo in the video player below.

Travis Scott has had a public and rocky relationship with his parents, but his Mother’s Day message doesn’t give any hint that he is fighting with his mom. If there are any issues to work out, they weren’t enough for Travis to skip giving Wanda honor and recognition for being Travis’ mother.

What do you think of Travis’ mother’s day message and Kylie giving her man a tattoo? 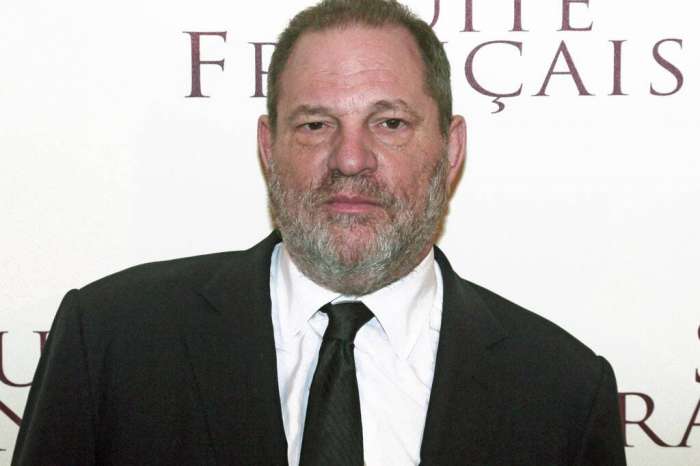