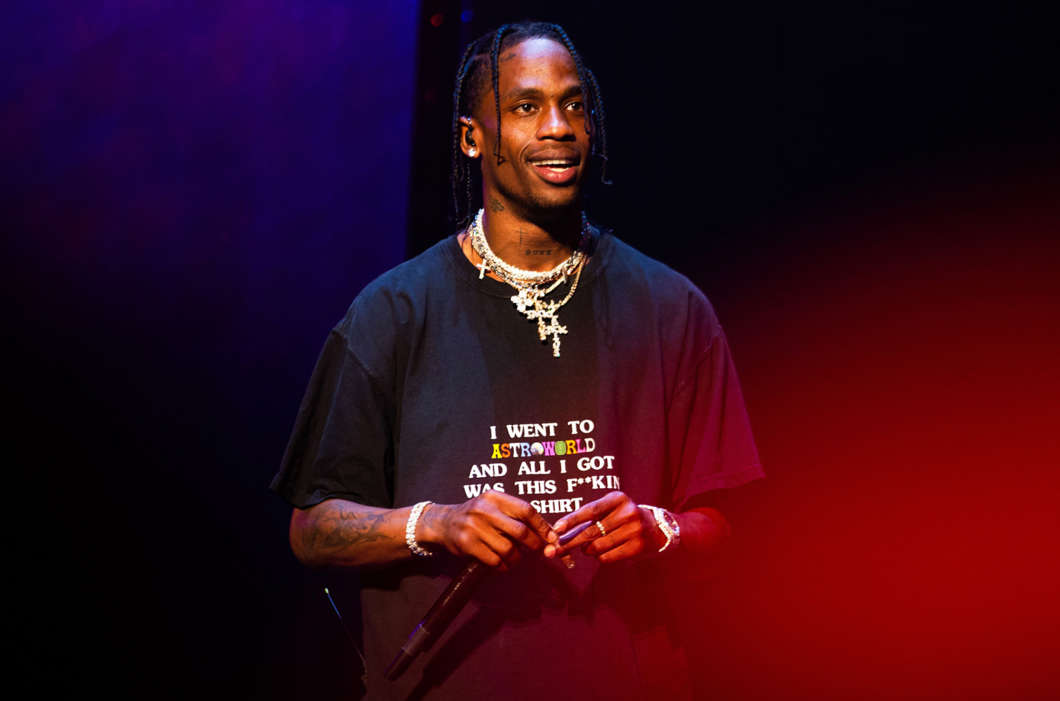 Travis Scott just dropped a brand new song called “Gatti,” along with Pop Smoke, but many fans are concerned the lyrics may explore his breakup with reality TV’s biggest star, Kylie Jenner, the Keeping Up With The Kardashians alum.

According to E! Online, the brand new song came as part of a compilation record from JackBoys, and it appears to reference his split with the reality star. Back in October, it was revealed that Travis and Kylie had split up following the birth of their child, Stormi Webster.

You can listen to the new song below:

As most know, Travis and Kylie have a very different lifestyle, with Travis continuously traveling in support of his smash hit record, Astroworld, and Kylie, who has her own business in Southern California. The lyrics appear to reference this lifestyle difference.

Even though Travis and Kylie are officially over, for now, the pair appears to support each other wholeheartedly. On Thursday, Kylie was on her IG Story to promote the rapper’s new project. She screen-shotted his new compilation along with the caption, “STORMI’S DAD.”

The couple has come together again on a number of occasions as well, including for Thanksgiving, in addition to their Christmas holiday vacation earlier this week.

Moreover, they were by their daughter’s child at the Keeping Up With The Kardashians‘ Christmas Eve party, hosted by Kourtney Kardashian.

A source who spoke with E! News claimed they were holding Stormi and dancing together as well. Everyone looked like they were having a great time. Insiders claim the Kardashian-Jenner clan wants Travis to feel welcomed into the home and into the family even though they’re split; it’s great for Stormi.

On Twitter back in October, Kylie stated that she and Travis were on “great terms” and their number one priority was their daughter together. Earlier this year, it was reported by multiple outlets that Kylie and Drake were hanging out. Fans also speculated she was getting back together with Tyga. 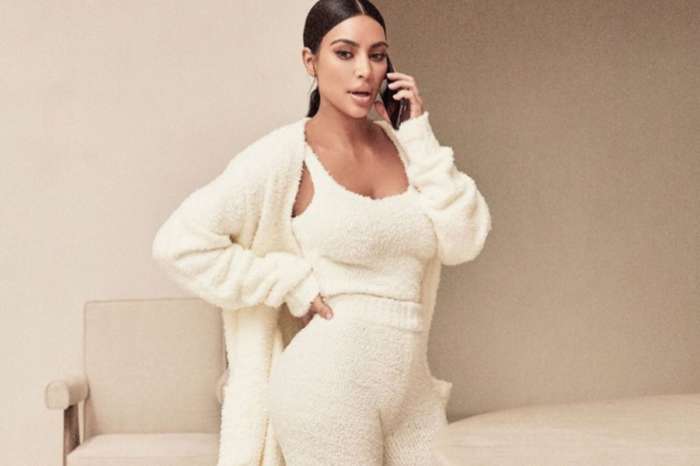