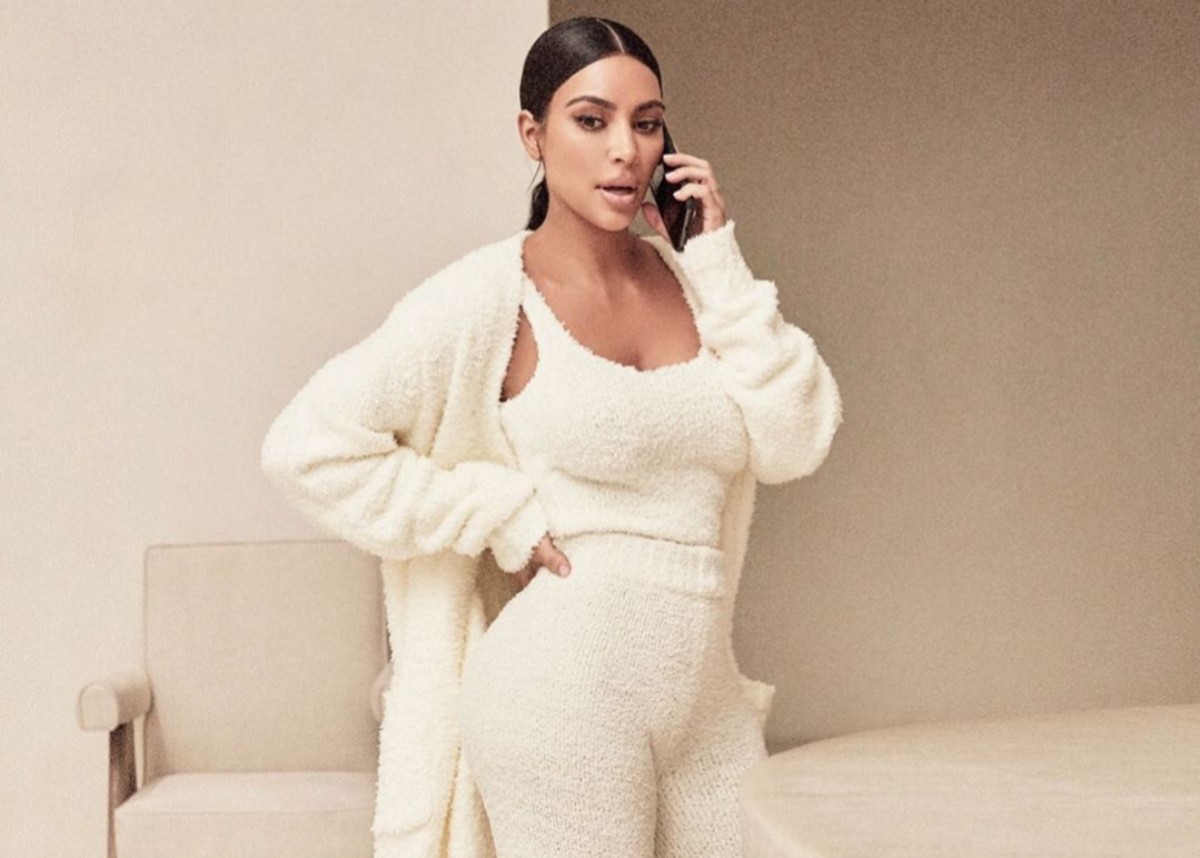 Kim Kardashian has admitted she is obsessed with auctions after showing photos of items from Elvis Presley and Michael Jackson that she won at Julien’s. Kim definitely has plenty of money and doesn’t mind spending it on one-of-a-kind gifts for her family. Sharing stories on Instagram with her 155 million followers, Kim expressed that she loves bidding on items and even shared that she won Michael Jackson’s “Smooth Criminal” hat and it still had traces of Michael’s makeup on it. She gifted the hat to her daughter North West who is said to be a huge Michael Jackson fan. Kim’s brother Rob is an Elvis Presley fan and she was able to win a bid on several gold rings worn by Elvis to gift to Rob.

According to Kim’s Instagram story, Kim placed a winning bid of $65,625 for Michael Jackson’s jacket and also picked up the hat. Kim shared a photo of the jacket in one story and then updated her fans with a photo of the hat.

“North also got Micahel’s Smooth Criminal Hat. It still has his makeup on it.”

You may see a report about Kim’s obsession auction below.

It’s unclear whether Kim is a pro at the auctions or if this is a new hobby for her.

Reaction to the gifts for six-year-old North has been harsh. Many people have left comments suggesting that North is too young to be a true fan of Michael Jackson’s and that the jacket belonged in a museum or to be collected by someone who would care for it and preserve it.

Kim shared that she had the jacket altered so it would fit North and many feel that at six-year-old, North is incapable of understanding the value of the jacket to Michael Jackson’s fans. 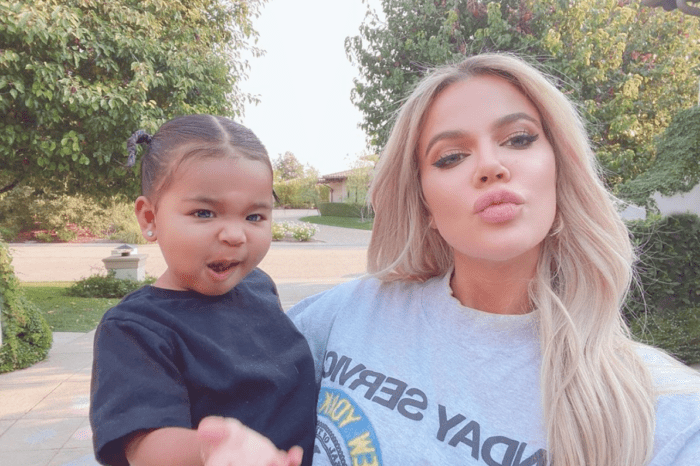