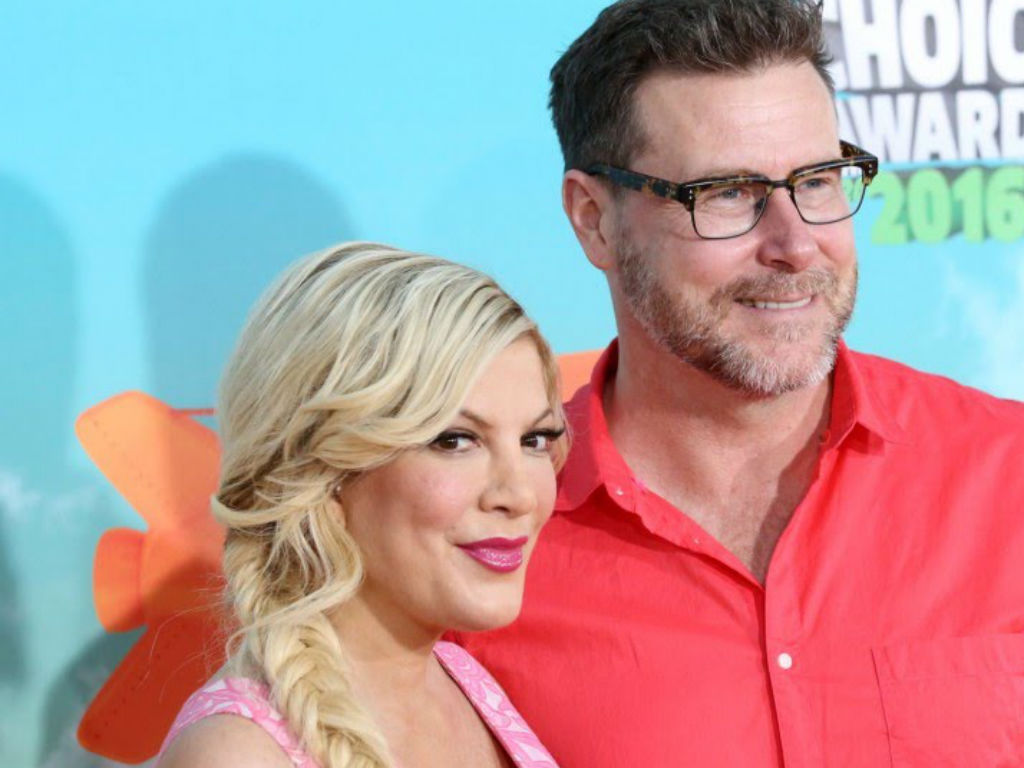 Days after Spelling shared a heartfelt message praising her husband of 13 years, McDermott has joined his wife on BH90210. RadarOnline has learned his casting and their big payday could not have come at a more perfect time for the struggling family.

13 years ago… I married my soulmate. My best friend. And, together we created 5 unbelievable little souls. I love that 13 years later we still have the passion of newlyweds. Always my beautiful boy! And I’m always your TT girl. Love you @imdeanmcdermott thanks for being my partner in this lifetime. Xoxo

Spelling made a name for herself on Beverly Hills 90210 back in the day, despite it being her beloved fathers show. The Fox show helped her earn her independence from her dysfunctional and troubled famous family. Now she is hoping the reboot can help her and McDermott’s family finally put all of their financial troubles to rest.

A source close to RadarOnline has revealed the storyline Spelling and McDermott will have on the upcoming six-part event series. Everyone knows the show is not an actual reboot, but instead, all the characters play over the top versions of themselves. In the case of Spelling and McDermott, they will reportedly be mostly fighting because they are broke. Essentially the couple is making fun of themselves.

They may be ok with poking fun at their financial difficulty, but it is no laughing matter. City National Bank has a lawsuit against 45-year-old Spelling and her 51-year-old husband, McDermott for failing to pay back a $400,000 they took out in 2010. They are also reportedly in debt to American Express, who is suing the famous pair a grossly overdue credit card bill that totals almost $90,000.

Dean McDermott will join his wife Tori Spelling on the Beverly Hills 90210 reboot, which premieres August 7th. They have been plagued with financial issues for years, as both struggled to find work after their reality show Tori And Dean Home Sweet Hollywood was canceled. Despite using their marital woes for another show, True Tori, the couple is still reportedly having money troubles.

Spelling’s hubby is not the only one joining the famous zip code. Her mother Candy and brother Randy will also reportedly pop up on the new show. All three are considered guest-stars, as the original cast members from the 90’s show are the main focus for the new project.

What do you think about McDermott heading to the new Fox show? His timing is certainly interesting, considering the couple is due in court on May 10th for the City National Bank lawsuit against them. 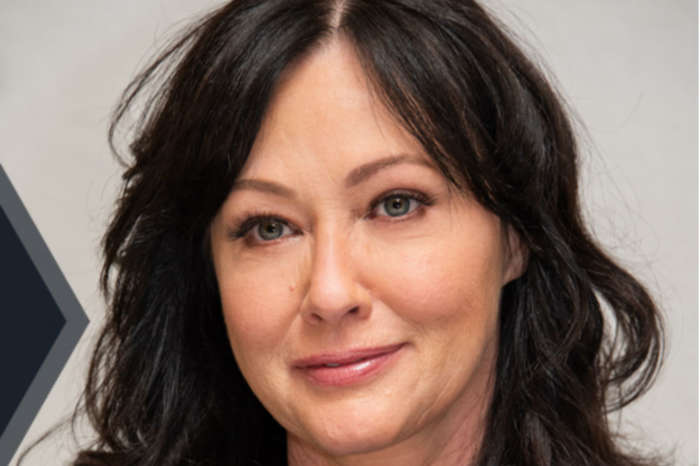 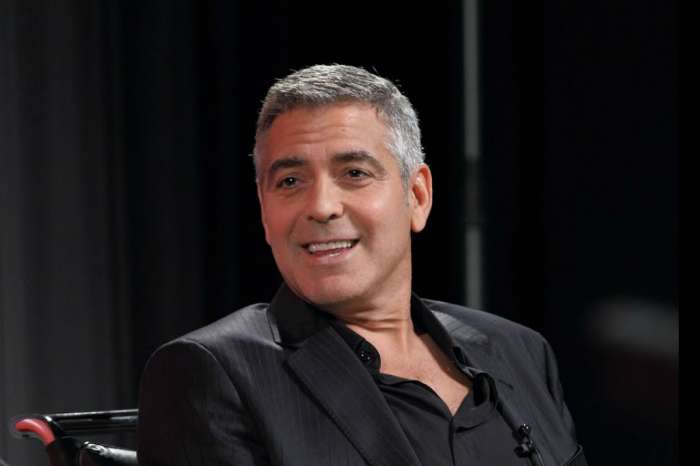