Is The Beverly Hills 90210 Reboot The Payday That Will Fix Broke Tori Spelling’s Money Woes? 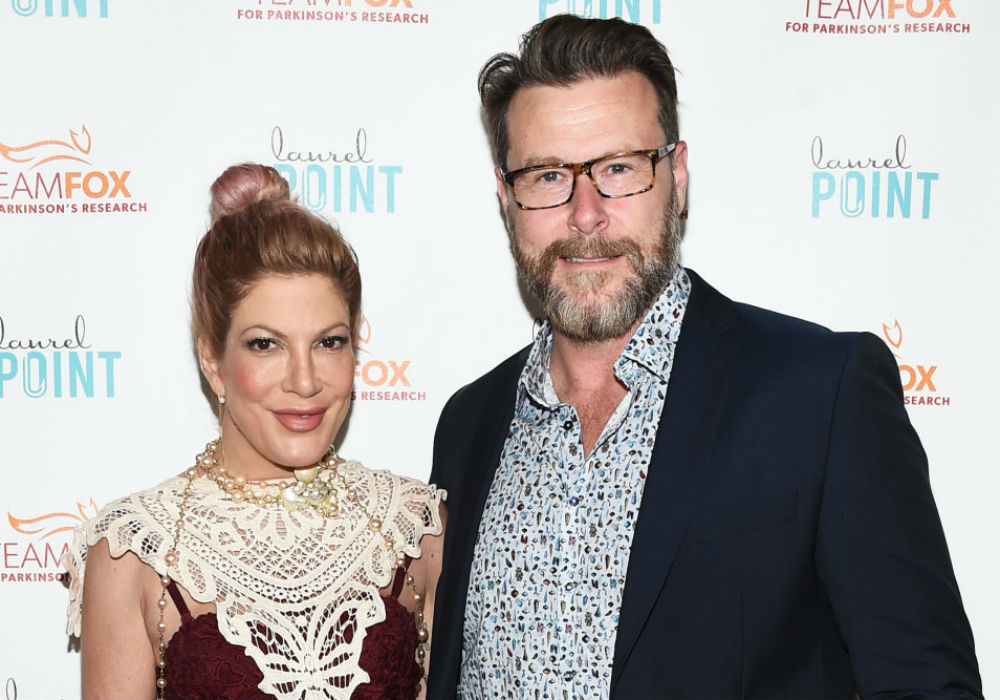 Tori Spelling is reportedly hoping the Beverly Hills 90210 reboot will help fix her money woes. Fox just announced that the series is being relaunched, and the timing couldn’t be better for the cash-strapped actress.

Inside sources claim that Spelling was banking on the reboot so that she can pay off her growing debt. Now that the project has been approved, Spelling is looking to get a major paycheck as she returns as Donna Martin. Apart from Spelling, the reboot will also star Jason Priestley, Ian Ziering, Jennie Garth, Brian Austin Green, and Gabrielle Carteris.

The only problem with Spelling’s plan is that the reboot will be short-lived. According to Radar Online, Fox does not have long-term plans for the series and only ordered half-a-dozen episodes. The network plans to release the show sometime this summer and is simply calling the project 90210.

Spelling is likely hoping the show will attract a large audience and be a major success for the studio. If that happens, then there is a chance that more seasons will be ordered, though that will all depend on the ratings.

The 90210 alum and her husband, Dean McDermott, have experienced major financial issues over the years. The couple shares five children and are both being sued by City National Bank for over $400,000. The bank claims that Spelling and McDermott refused to pay back a loan they issued in 2010. An official hearing has been scheduled for March.

Tori Spelling and Dean McDermott have more financial problems on their hands. https://t.co/d7CfLRWzKv

Spelling’s financial woes do not end there. The IRS also claims that the actress failed to pay over $1 million in back taxes, and it is unclear if she ever resolved that issue. After her acting career slowed down, Spelling started work coaching boxing classes and has reportedly fought with McDermott over their ongoing money problems.

Tori Spelling has not commented on the rumors surrounding her financial situation. 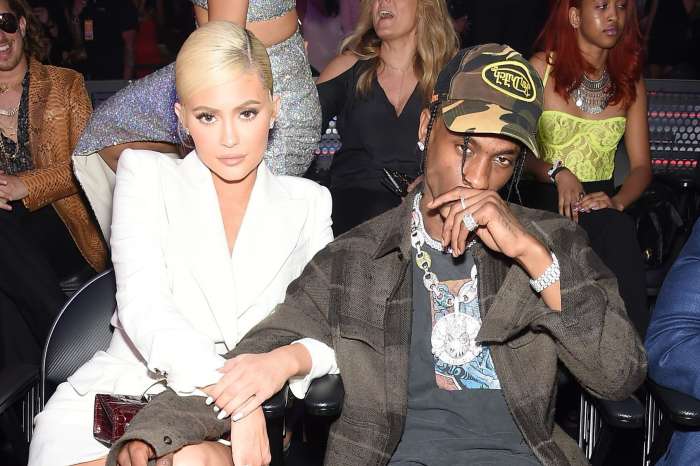