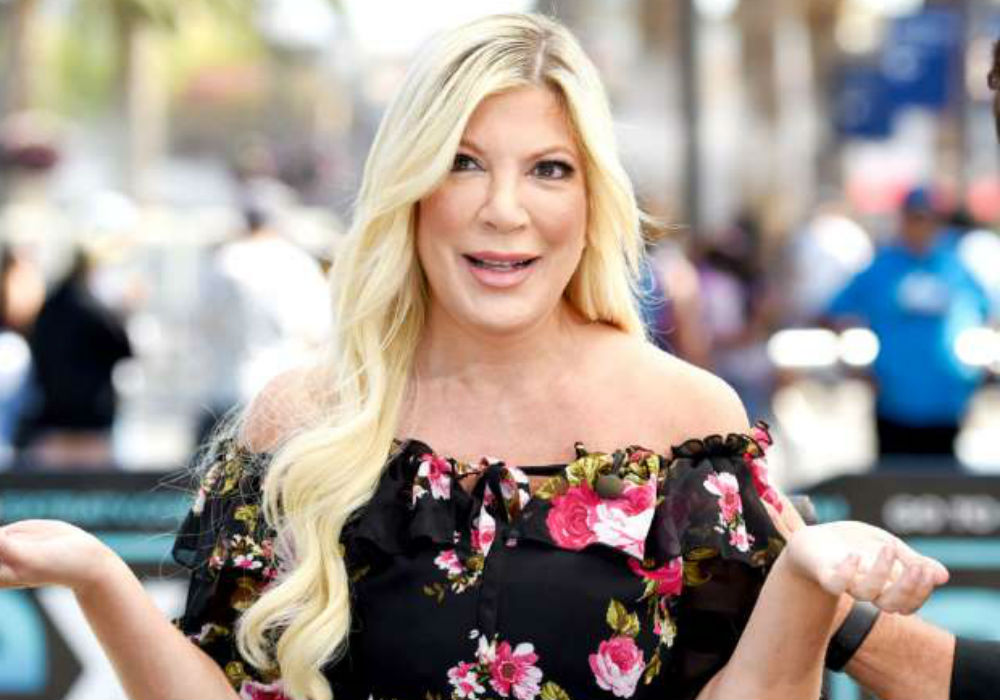 Tori Spelling may have single-handedly destroyed the Beverly Hills 90210 reboot. Inside sources claim that Spelling’s antics on set reached a point where the writers opted to quit the project instead of dealing with her diva behavior.

The source says that the writers wanted to show the characters struggling to make ends meet in the reboot. Spelling, however, did not like the idea and refused to show her character living in a slum. According to Radar Online, Spelling wanted to portray her character as living in a massive mansion in Beverly Hills and living the life she has always dreamed.

The source noted that producers tried to accommodate Spelling’s wishes and booted Dean McDermott from the cast. But this was not enough to get Spelling on board with the project. With the actress refusing to budge, the writers eventually called it quits in an attempt to kill the reboot altogether. The network, however, replaced them with a new team of writers who are doing whatever Spelling wants.

Production, meanwhile, for the 90210 reboot is currently underway. Producers just released photos from the set that show Spelling sharing a drink with Jennie Garth by a pool. The fact that they are both drinking alcohol illustrates how much time has passed since we last saw their characters in action. Spelling and Garth are rocking some pretty fancy clothes, which shows that they are both well off.

Filming for the reboot is taking place in Vancouver, Canada. Apart from Spelling and Garth, the cast list includes Jason Priestley, Shannen Doherty, Brian Austin Green, Gabrielle Carteris, and Ian Ziering. Tori Spelling has not commented on the rumors surrounding her behavior on set, but it looks like production is humming right along.

Fans can watch the new season of Beverly Hills 90210 when it returns to television this coming August. 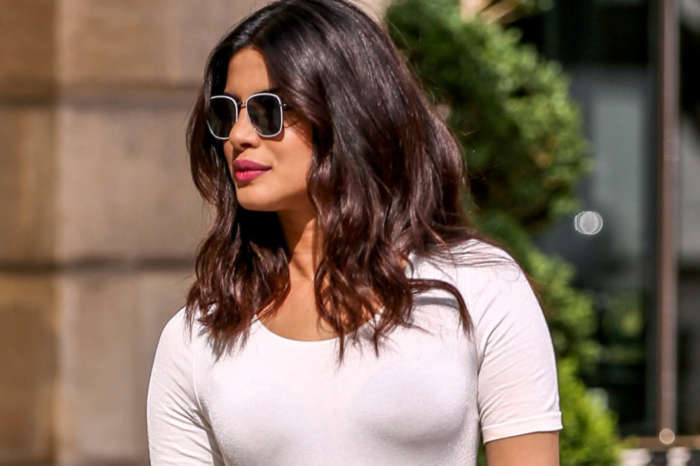