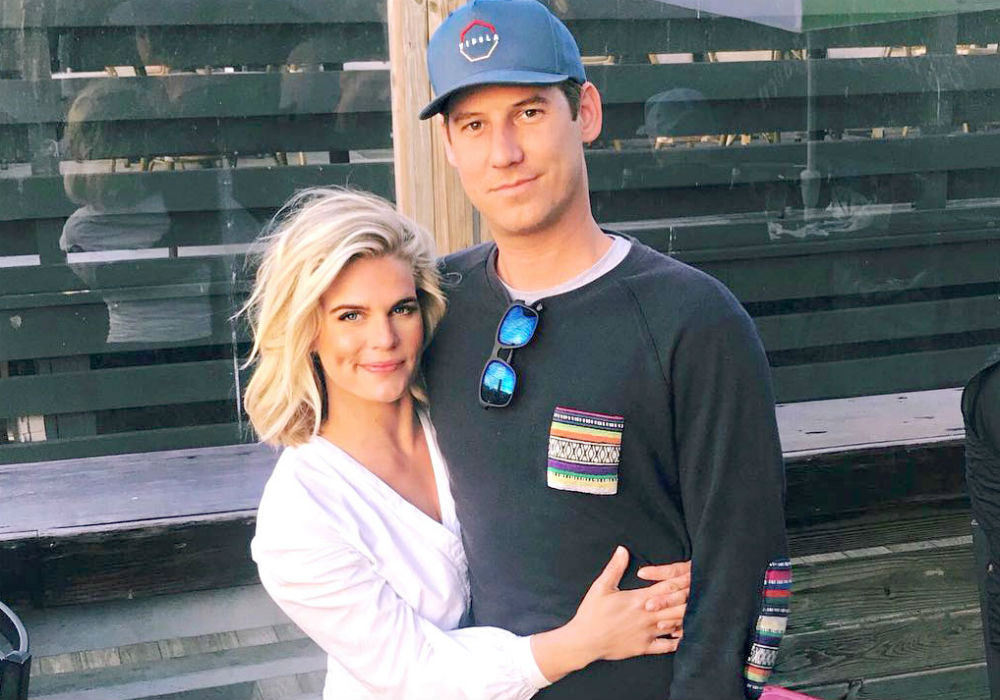 After three seasons of Southern Charm, Austen Kroll has learned a few things about being in the spotlight. Although Kroll considers himself a veteran of reality TV, he was still nervous about his girlfriend, Madison LeCroy, appearing in front of the cameras for the first time. His nerves, however, did not stop him from offering some timely advice ahead of her freshman season.

In a new interview, Kroll revealed that he was super concerned about how fans would react to LeCroy’s appearance in Season 4. Kroll had a pretty good idea how his co-stars were going to treat his girlfriend, but the fans are always a wildcard. With that in mind, Kroll told her to avoid social media comments if she wants to keep her sanity.

“And the comments are going to be coming in hot and heavy for the first month and I just want her to not get so caught up in it,” Kroll shared.

Although the verdict is still out on LeCroy, she managed to make a few friends on the set of Southern Charm. According to Bravo TV, LeCroy got along great with the likes of Naomie Olindo and Patricia Altschul, both of whom could prove valuable allies moving forward. She did not get along with Shep Rose, who made it clear that he and LeCroy are not on the same page in Season 4.

LeCroy was invited to be a part of Southern Charm after an embarrassing video surfaced last year. The clip showed LeCroy and Kroll getting into a heated argument after she seemingly caught him sleeping with two other women.

Although Kroll initially said nothing had happened with him and the other women, he later admitted that he is not sure what went down that night. Fortunately, the incident was early enough in their relationship that the two were able to make amends and move on.

The #SouthernCharm gents got together with @ShepRose for an epic viewing party.https://t.co/u5ReFa6NN4

Here’s to hoping the Southern Charm drama doesn’t put too much strain on their relationship. 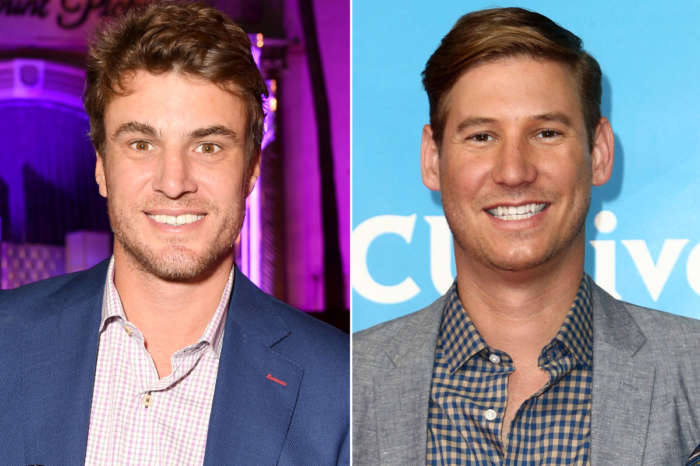 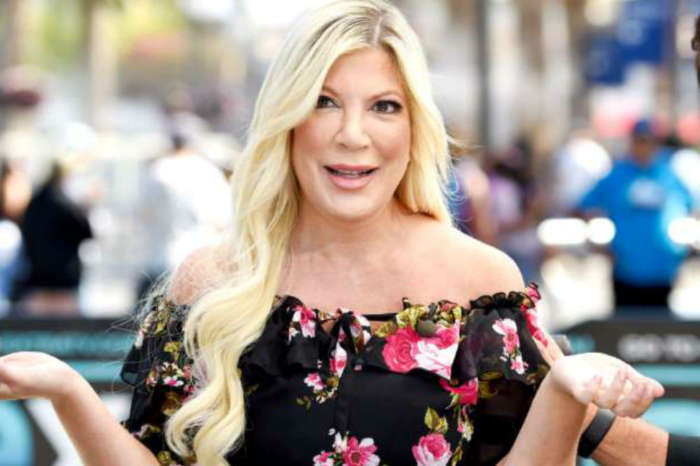