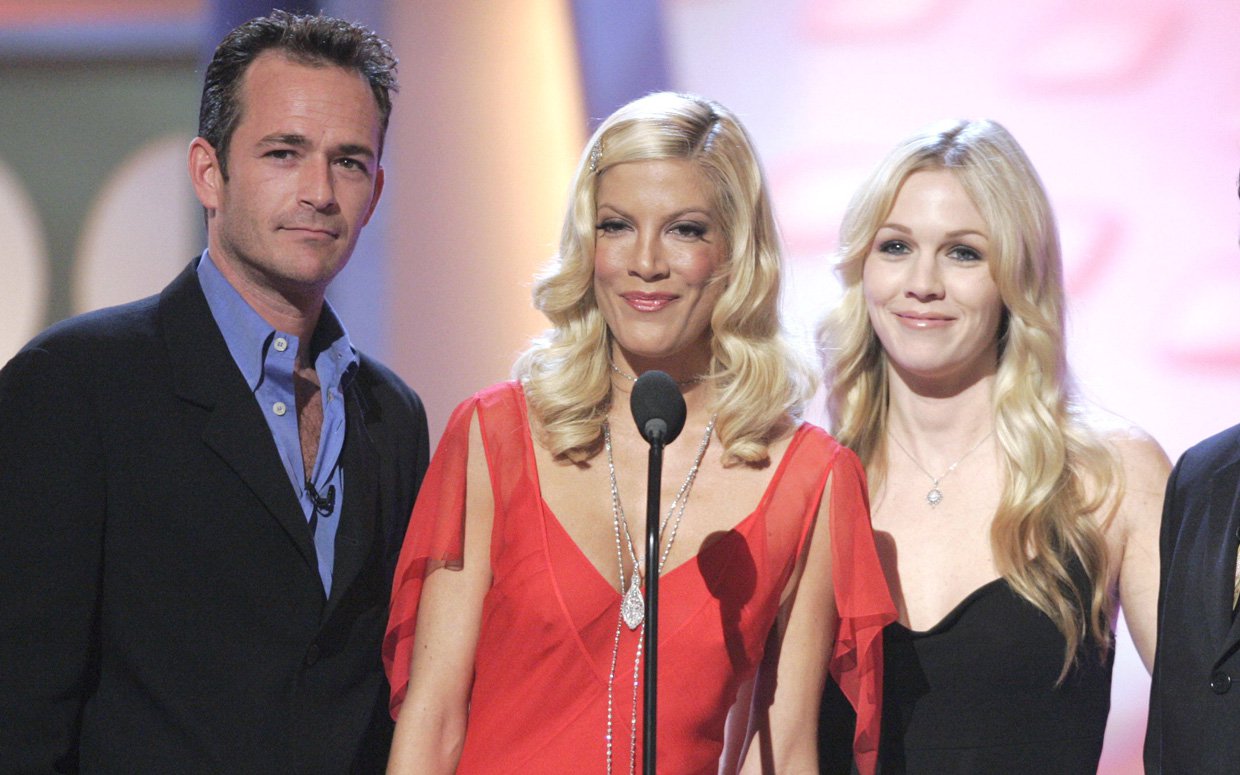 Tori Spelling usually likes to watch Riverdale but when it comes to that one emotional, heartbreaking episode that pays tribute to Luke Perry, she could not get herself to tune in! As fans know, it aired on October 9 and it was meant to both remember the actor as well as explain why the character he used to play would no longer be part of the story.

However, Tori did mention that she is thinking of watching her ‘Beverly Hills, 90210’ co-star’s tribute episode later on down the line.

For now, the actress is still mourning her close friend who shocked everyone when he suddenly passed away back in March at the age of only 52.

Tori and Luke were co-stars on Beverly Hills, 90210 for almost ten years so it makes sense it was too difficult for her to watch Riverdale’s season 4 premiere.

While in attendance at Much Love Animal Rescue‘s Spoken Woof benefit, Tori shared with HollywoodLife that: ‘I have not seen it yet. I always watch Riverdale with my kids and to be honest, since Luke passed, it’s been hard for me to watch it.’

She went on to say that after giving herself more time to grieve and heal, she is open to watching it in the future.

‘So I have not seen the episode yet, but I have it on my DVR.’

For those who haven’t watched it either, a spoiler alert is needed!

In the first episode of season 4, there is a really hard to watch scene in which the cast of characters pay their respects to Archie’s father, Fred, played by Luke, at his funeral.

In the storyline, the character passes away after a hit and run and his son is, understandably, devastated.

In reality, the beloved actor died of an ‘ischemic cerebrovascular accident,’ – in other words, a type of stroke. 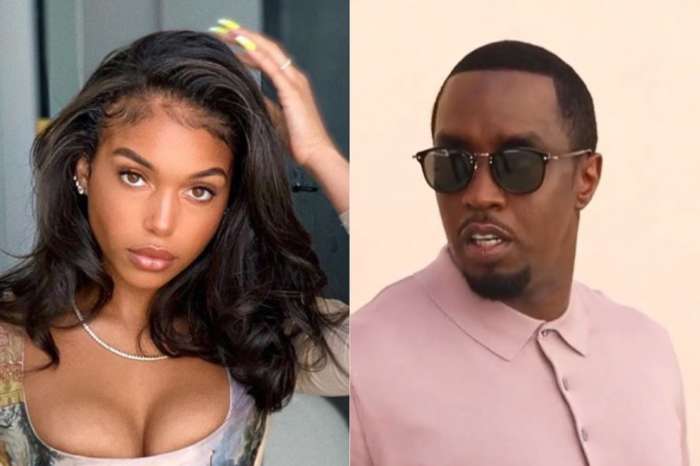