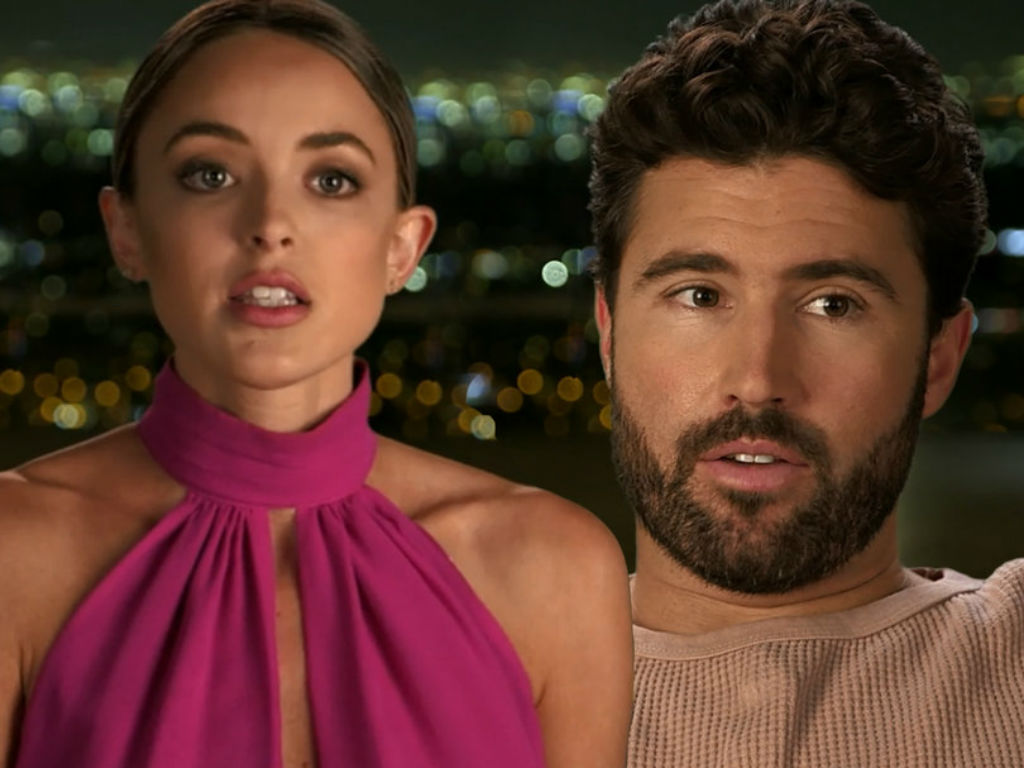 Brody Jenner is talking about Kaitlynn Carter and Season 2 of The Hills: New Beginnings.

The DJ spoke with Entertainment Tonight regarding just how much of his personal life fans will be privy to during the upcoming season.

“I’m sure you’re going to see a lot of that. Of course, you have to stay tuned to see what goes on with that. But you’ll definitely see some of that,” the 36-year-old responded when asked if his split from Carter would play out on camera.

Jenner is no stranger to being candid on television. He shot to fame on The Hills. Then he opened about his estranged relationship with dad Caitlyn Jenner and former stepmom Kris Jenner on Keeping Up With The Kardashians.

The TV personality is now sharing how he was able to become so vulnerable regarding his personal life.

“The Hills was one of those things where, it’s tough to put yourself out there like that, but ultimately, it can be very therapeutic as well. To put yourself out there and leave yourself open for judgment can also be helpful to your daily life and moving forward in how you grow up. There’s a lot of times you get people that’ll tell you, ‘Don’t do it. It’s a reality show.’ But you gotta be yourself and just do it,” Jenner expressed.

After announcing his break-up from Carter in August, Jenner has moved on with 22-year-old model, Josie Canseco. The two were first linked a couple of weeks after news Jenner and Carter were over broke.

Previously Jenner has shared he is enjoying spending time with Canseco, who is often featured on his social media accounts. As for whether or not his new romance will be featured in Season 2 of the MTV revival, Jenner is not sure.

“I can’t answer that at this time, to be completely honest. Everything is kind of up in the air with MTV about who’s going to be on the second season,” he stated.

Brody Jenner believes his split from Katelynn Carter will play out on The Hills: New Beginnings upcoming season. The former couple has remained friends,  so having her around would not be too awkward for him.

Filming for the new season has not yet begun and the full cast is not confirmed. However, considering the media storm surrounding their split, fans would not be happy if it is not addressed on the reality TV show. After all, the revival is supposed to be less scripted and more reality than the original. 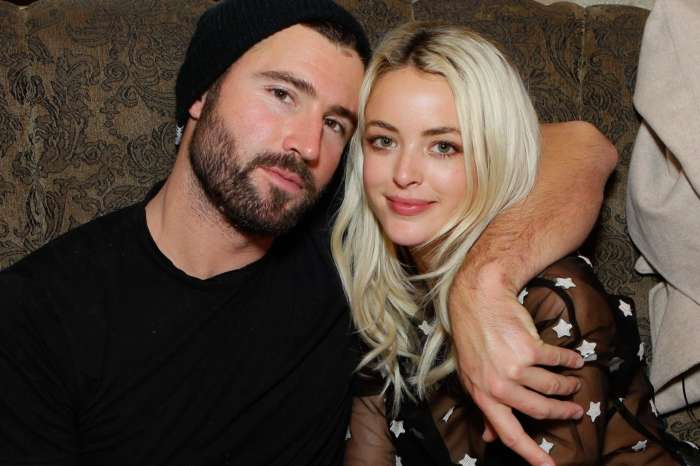 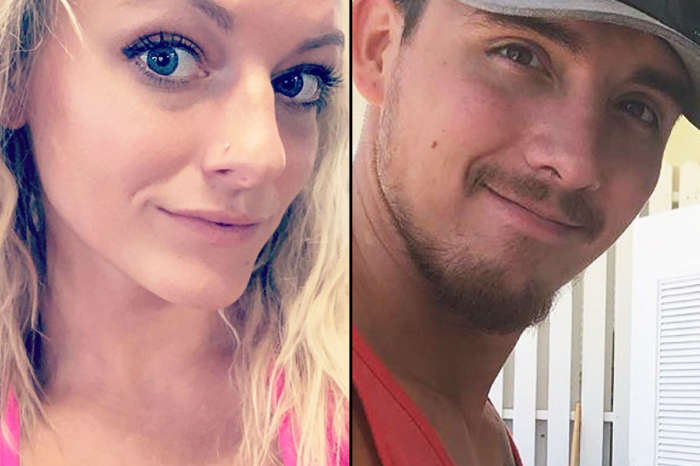 Mackenzie McKee And Her Former Husband Kiss Only Months After Their Ugly Split!