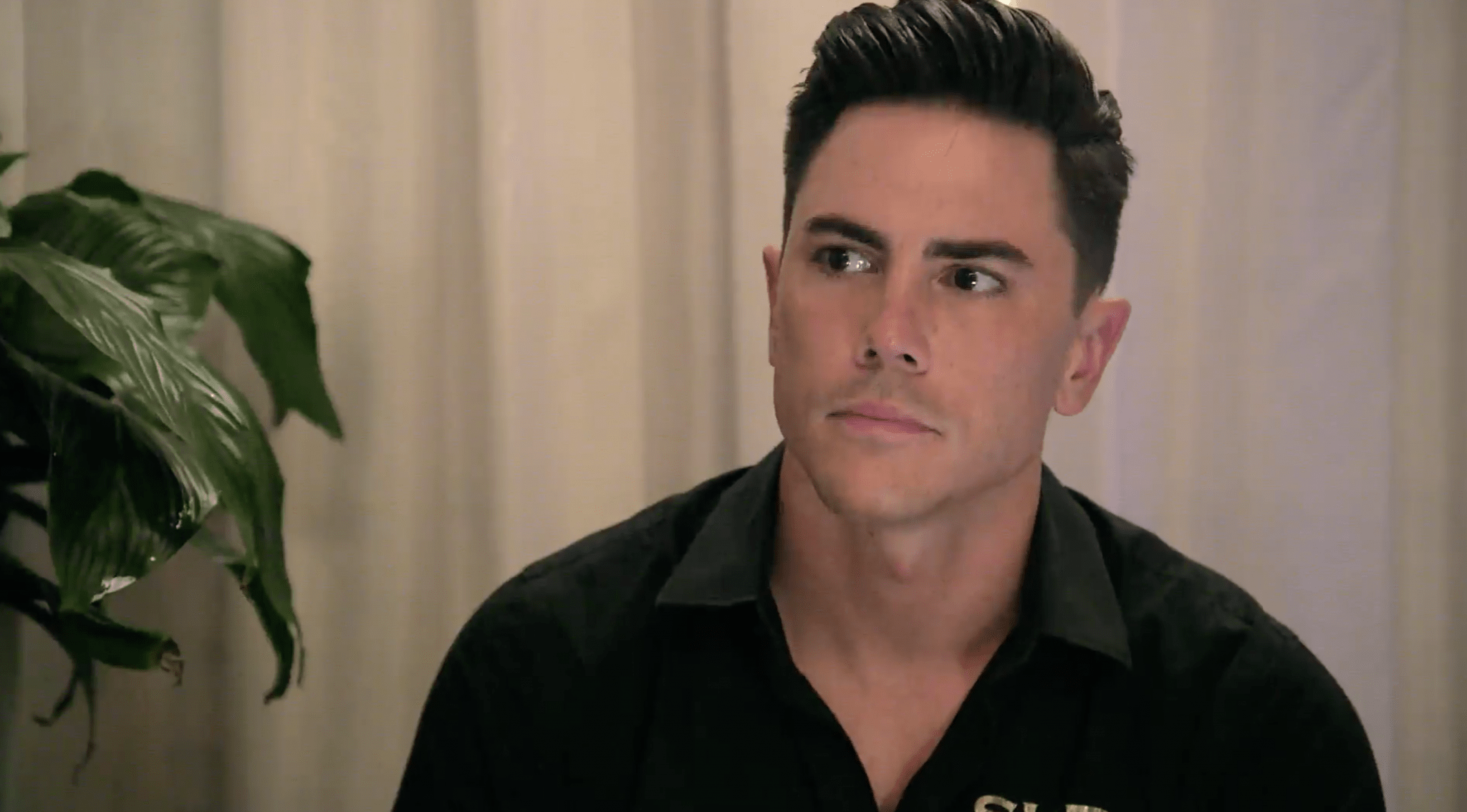 ‘Vanderpump Rules’ aired its second installment last night and the claws were out. Shockingly, the one person who is always on James Kennedy’s side ended up being the same person to air him out on his rumored substance abuse.

While discussing why James should stop drinking altogether after hearing Lala Kent’s shocking confession, Tom Sandoval made a predictable confession. He said that it’s not just drinking that sets James off; it worsens when he mixes it with other substances.

After the DJ questioned Sandoval’s statement, the Tom Tom owner specifically named ‘uppers’ which was promptly shut down by the reality star as he told Tom to ‘shut [his] mouth.’

This isn’t the first time that anyone on the cast has been accused of doing drugs. Many of the ladies openly admit to the use of Xanax and Adderall while Jax Taylor was open about his cocaine-fueled past.

Lots of strangers are DMing me on insta to tell me that pasta is the cast code word for cocaine, so when Lala was talking about taking Raquel's pasta, it actually wasn't about the pasta. This may be lies, but if you know something say something. #PumpRules

There was a special moment in season six where Lala and James argued about pasta that many viewers interpreted as a code word for cocaine.

Danny Pellegrino, a podcast host who rubs shoulders with the ‘VPR’ cast wanted to get to the bottom of what the former friends meant when they were speaking about pasta. He tweeted: “Lots of strangers are DMing me on insta to tell me that pasta is the cast code word for cocaine, so when Lala was talking about taking Raquel’s pasta, it actually wasn’t about the pasta. This may be lies, but if you know something say something. #PumpRules.”

Ariana Madix immediately responded with: “Hahaha it’s just pasta. Nobody does blow at dinner for freaks sake. There is a word for blow and pasta ain’t it”

While James confirmed: “When I say “it’s not about the pasta” it was about actually pasta and the fact lala stuffed her face with all my girls food without remorse is the reason I got piss in the first place k.”

Do you think that James has an issue with drugs? 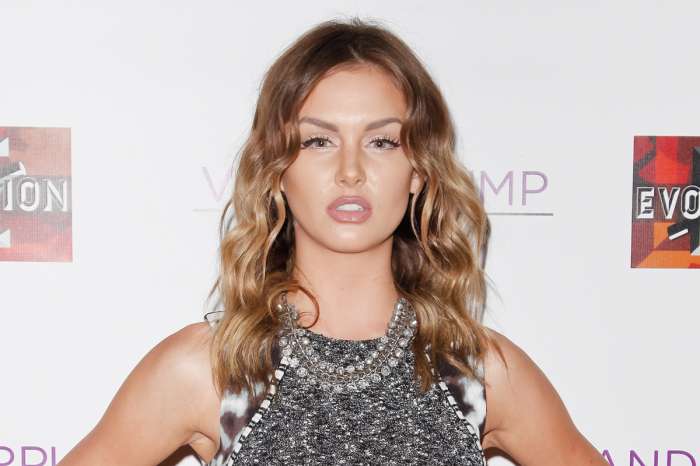