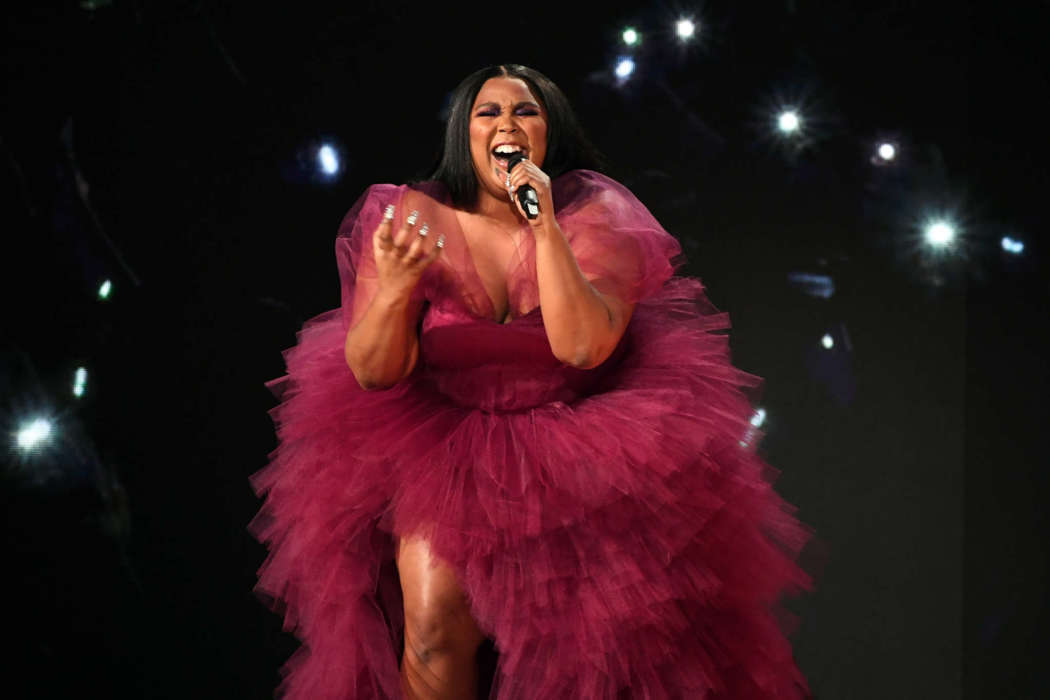 Fans of Lizzo know that she and Tik Tok have sometimes been at odds with each other. Following reports that the social media platform removed some of her bikini photos, while not applying the same rule to other women, TikTok apparently restored them after the performing artist complained.

Lizzo accused TikTok of taking down her swimwear content due to her body type. Lizzo, in a clip where she’s working on her hair, said on her account that the platform had continuously removed her bathing suit photos.

“We need to talk,” the performing artist remarked, after insinuating it might have something to do with her plus-size body type. Fans of the breakout artist know that she’s more than passionate about body positivity and frequently rocks her size regardless of how others may treat her.

For instance, the 31-year-old once appeared at an LA Lakers basketball game last year in a very revealing outfit. Moreover, the star frequently twerks and dances while wearing very little clothing in her Instagram and music videos.

Gracias, @glamourmexico! To be a cover girl all over the world is such an honor I’m a global baddie 🔥🔥

As for TikTok’s response, the social media company sent a statement to Page Six which stated that the removal of her photo had nothing to do with how she looked. Reportedly, they said one of the photos was removed because it looked like she was “flashing her underwear.”

After looking at it and determining she really was wearing a bathing suit, they brought it back to life. If one thing is for certain, it’s that Lizzo has a dedicated fanbase who have her back. Many fans hailed the singer on TikTok, with one person in particular writing that people just couldn’t handle Lizzo in all her greatness.

The singer has created controversy for some of her outfits. As it was mentioned in passing above, a report from BuzzFeed in December 2019 claimed Lizzo went to a Los Angeles Lakers’ game wearing an all-black outfit that exposed her bottom. At the event, she stood up and twerked in the front-row.

On social media, her actions sparked conversations regarding double standards and body types. Commenters pointed out the hypocrisy of allowing scantily clad thin women but not plus-sized.