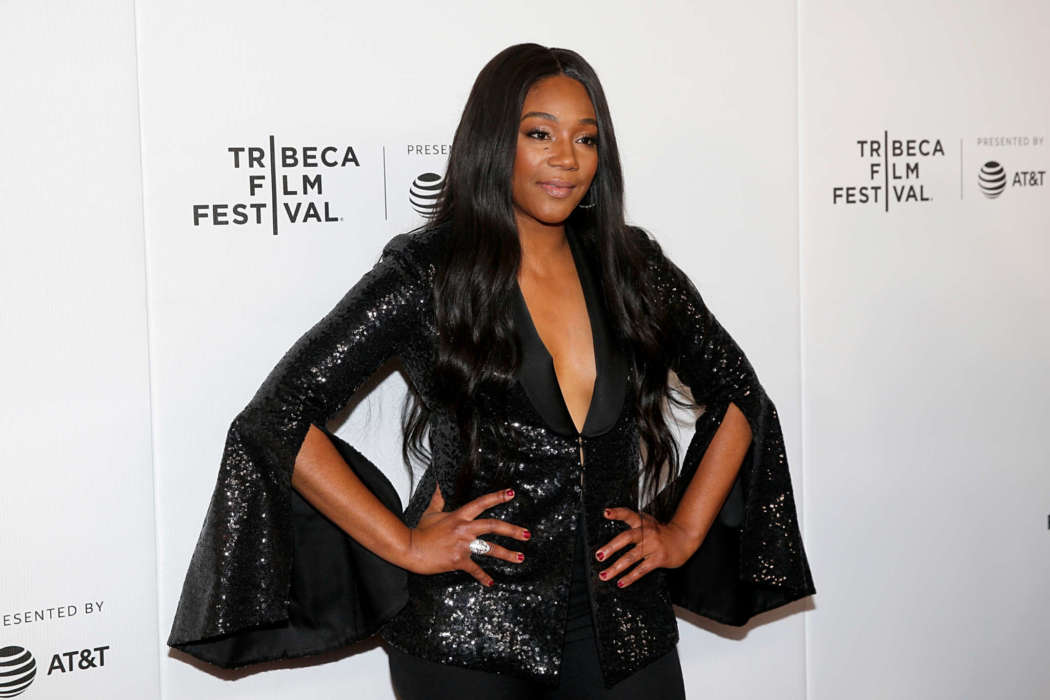 For VladTV this week, Luenell interviewed Tiffany Haddish and the two comedians spoke about their childhood experiences. The Girls Trip alum talked about a number of subjects, including her Eritrean heritage, and what it was like to visit the country from which her father came.

Haddish touched on the kindness of many of the people she met, and also how great the food was there. She also addressed her Grammy Award nomination. In case you missed it, Haddish received a Grammy nomination for her audiobook, The Last Black Unicorn.

Haddish said during the conversation that it was “kinda cool” to receive a Grammy nomination for a book she read out loud, especially considering she couldn’t read very well earlier in her life. The actress says when she was a teenager, her drama teacher would always encourage her to learn how to read.

She struggled with reading because she thought she was “stupid.” The actress says other kids would mock her for being stupid, and at that time in her life, she took everything literally. Although as time passed, she realized something new about herself which came from a specific experience.

Haddish claims when she turned 18-years-old, she worked at the Los Angeles airport and a co-worker once told her she was dumb. Tiffany says she threatened to give her a beating, however, her co-worker claimed Tiffany misunderstood.

What she meant is that the Night School star was funny. From that moment on, Haddish explained, she looked at herself completely differently and began to associate “stupid” with being “funny.” Tiffany has obviously come a long way from thinking she is stupid.

The star first came to prominence in the film industry in a big way for her appearence in Girls Trip alongside Jada Pinkett-Smith. These days, she’s dating the rapper, Common, following weeks of rumors in which fans speculated they were in a relationship.

Haddish and Common would frequently appear in each other’s social media channels. Earlier this year, Tiffany shaved her head, and she says that Common supported it and thought it was “beautiful.” 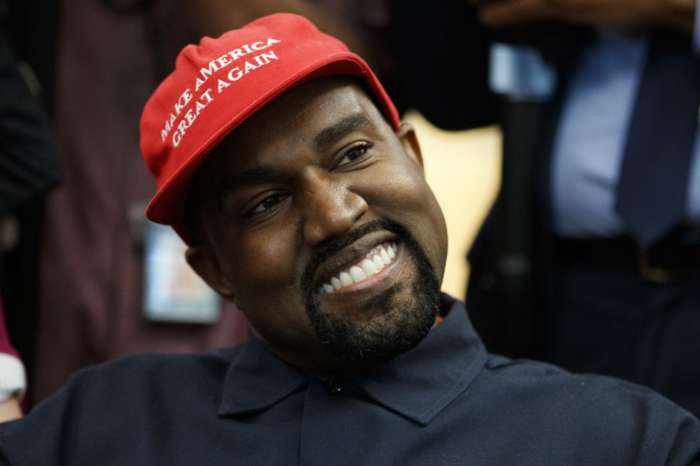