The Jolie-Pitt Kids Are Growing Up Really Fast 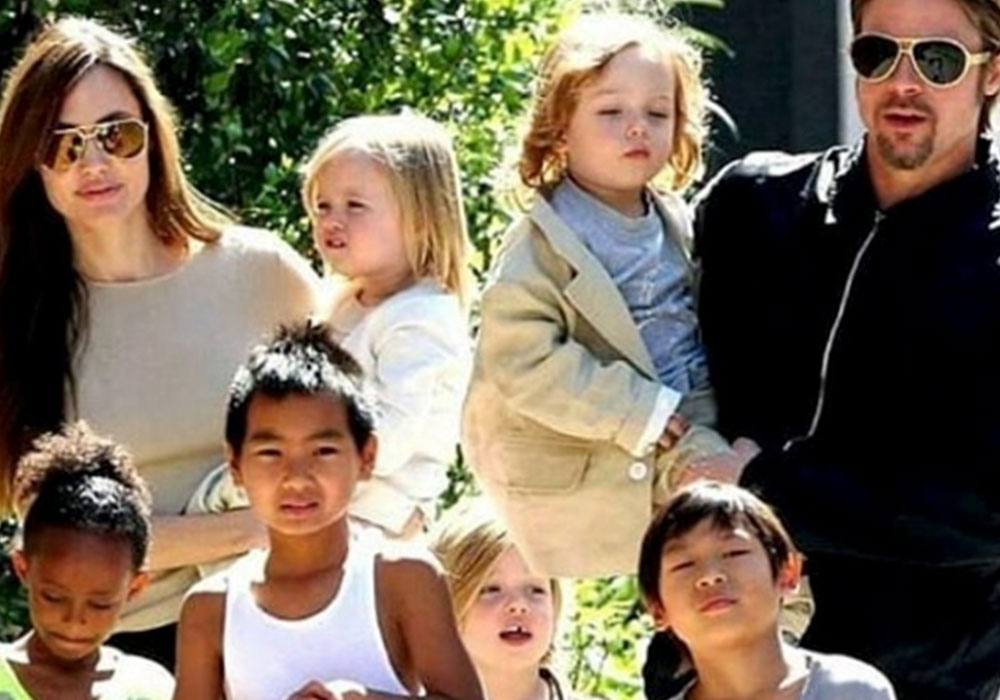 Source: All Cute All The Time

Brad Pitt and Angelina Jolie always had a controversial relationship. From the time they filmed Mr. and Mrs. Smith and rumors began flying the two fell in love, until the actual split Brad had with Jennifer Aniston, people were either team Angelina or team Jennifer. Over the course of the couple’s relationship, the public has always been split. Now it’s Team Brad or Team Angelina as it appears that Brad Pitt and Jennifer Aniston are actually friends.

When it comes to Angelina and Brad Pitt getting along, the reports aren’t as favorable. Though no one knows for sure exactly what happens behind closed doors in a celebrity relationship, there are court records, a lack of public appearances, and enough anonymous sources who step up to report that Brad and Angelina simply aren’t getting along well.

Though both have made public statements that they are both trying to do what is best for their family.

Nick Swift has an exclusive video that discusses Brad Pitt’s and Angelina Jolie’s post-breakup relationship and they not only weigh in on the different reports and rumors but also features pictures of the Jolie-Pitt kids.

Check out the latest pics of the Jolie-Pitt kids and hear the latest reports on Brad and Angelina in the video below.

What do you think about the reports surrounding Brad Pitt’s and Angelina Jolie’s post-breakup relationship? Have you heard the reports about Brad Pitt’s estranged relationships with his children?  Though they are discussed in the video and are often the focus of celebrity news, it’s important to remember that no one knows for sure what is going on with Brad, Angelina, and their children.

Additionally, Maddox Jolie-Pitt will be 18-years-old in August and will be a legal adult. He might find that as he grows into adulthood he wants to work on his relationship with his father. It isn’t uncommon for adults to find that healing parental relationships is what’s best needed for their own healing.

At this point in time, Brad Pitt and Angelina Jolie haven’t confirmed that they are dating anyone. Reports say that technically, their divorce isn’t final yet. 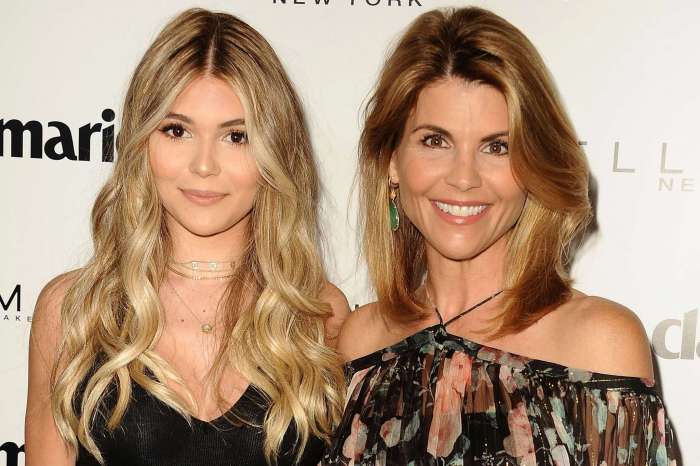