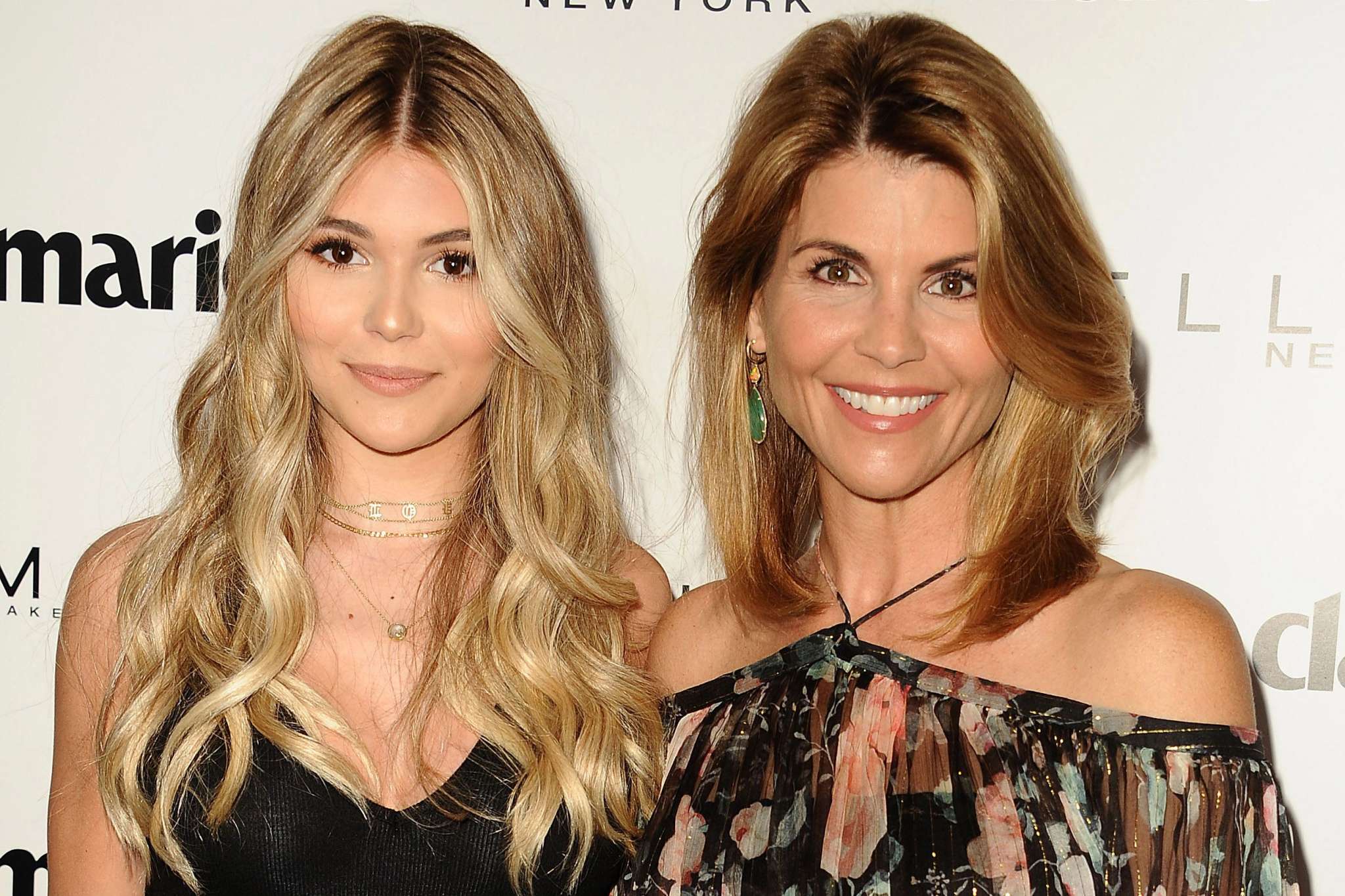 One insider report claims that Olivia Jade and her parents have been having ‘tough conversations’ in the aftermath of the massive college entrance scandal dubbed as ‘Varsity Blues.’ Apparently, the YouTuber feels betrayed by her family since she never had a choice in what happened.

Actress Lori Loughlin and her husband Mossimo Giannulli are involved in the biggest college admissions bribery scandal in the country and Olivia had to pay the price alongside them.

But she allegedly had no choice and the drama has really affected their relationship. It’s hard, especially since they were so close before.

A source tells HollywoodLife that ‘Olivia Jade has found this entire situation hard and shocking. She never imagined her parents would do something like this. They’re such a tight family, but of course, this is hard on her. She’s so close to her parents, but especially her mother. She counts on her for everything, including career advice and life guidance.’

Furthermore, the scandal has also caused the 19-year-old girl to lose some of her friends, although some have chosen to stick by her no matter what.

All in all, her mom and dad were the ones who insisted she should go to college even though she didn’t have the desire to pursue higher education.

‘Olivia loves her parents but has feelings of doubt and betrayal. She wanted to focus on her career, but they were adamant about college, so she felt like she never had a choice, to begin with. She was an aspiring influencer, who had made a name for herself and felt she was just starting her career, and now, she cannot help but wonder what she’ll do next.’ 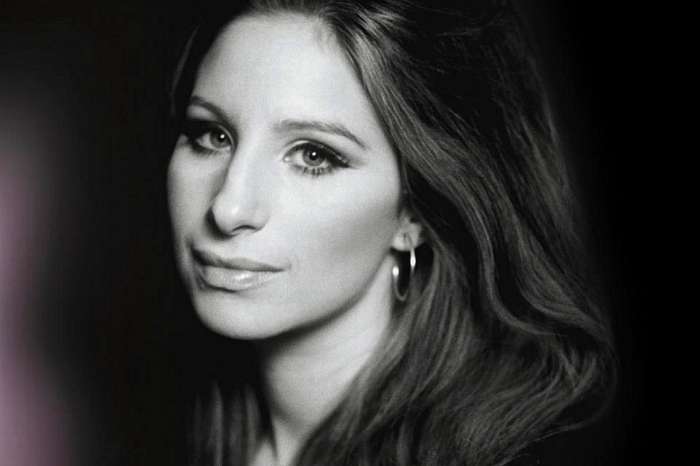 I don’t believe they didn’t know that they were paying to get them in college. They knew they were not ever on a rowing team. They went along with the lie because it was easy for them no effort….so why not they thought! Now they blame others for getting caught.