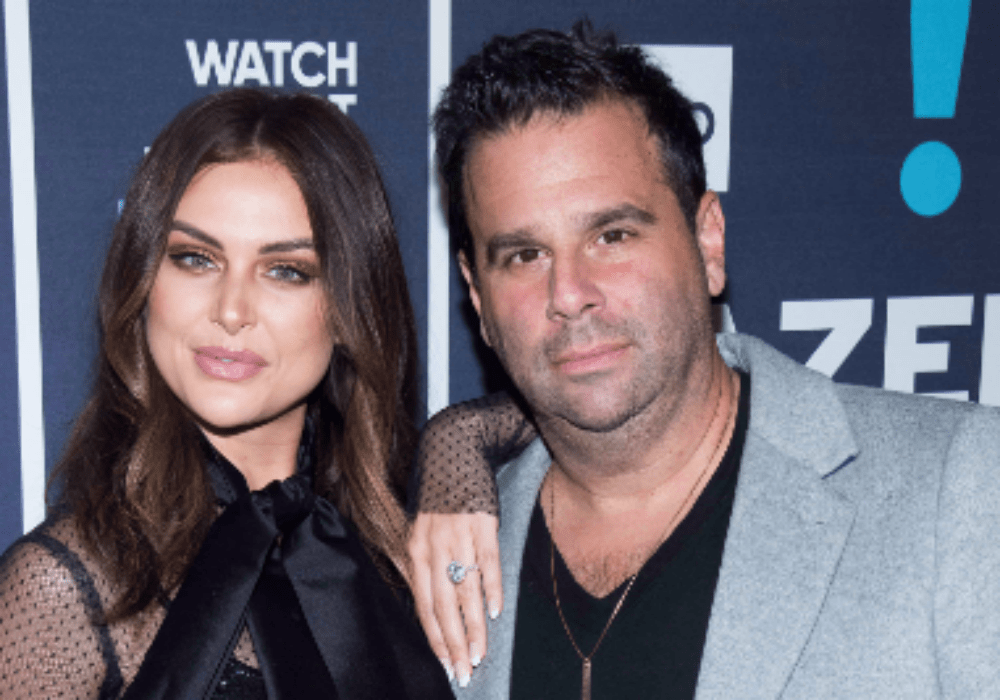 Vanderpump Rules star Lala Kent is preparing for her upcoming April wedding to movie producer Randall Emmett. But, the couple has another big event coming up soon – the Academy Awards. Emmett was a producer of Martin Scorsese’s The Irishman, and the film received a whopping 10 nominations.

Emmett told Page Six this week while promoting the new podcast Give them Lala…with Randall that in order to get through the nerve-wrecking evening, there are two important things he needs: alcohol and his fiancee.

‘I’ve been to the Oscars a couple of times … but this is the first time … I’ve ever been involved in a movie with 10 Oscar nominations,” explained Emmett. “I think I’m going to have two or three cocktails minimum before I go!”

The 48-year-old added that Kent will have to talk him off the ledge, and then they will go to the awards ceremony. Emmett also revealed that he told his 30-year-old bride-to-be that they were going to enjoy the evening and laugh a lot.

Emmett said he told Kent: “We’re gonna have the best night. And win or lose, we’re still going to have a great night and be together and celebrate.”

The couple attended the Golden Globes in January, which Emmett described as “a little bit tense.” For the Oscars, Emmett wants to “be laidback” and have some fun while hanging out with “my girl.”

The Irishman – a mob movie filled with A-listers like Robert De Niro, Al Pacino, and Joe Pesci – lost the category of Best Motion Picture – Drama at the Golden Globes to Sam Mendes’ World War I flick 1917.

Both Emmett and Kent are counting down the days until their wedding on social media. The couple will tie the knot on April 18th, and this past week they both reminded their Instagram followers that they had 75 days to go.

“Our moms are blowing us up with things that need to be done for this wedding that is happening in 75 days!!!,” wrote Lala Kent in the caption of a video that featured her and Randall Emmett dressed in wedding attire during a photoshoot.

“Rand and I just want to be married. If we show up and flowers are out of place, or they serve fish when we chose chicken, I don’t even think we would notice. Rand, I can’t wait to be your wifey. You make my heartbeat, baby. Thanks for loving me so damn good,” wrote Kent.