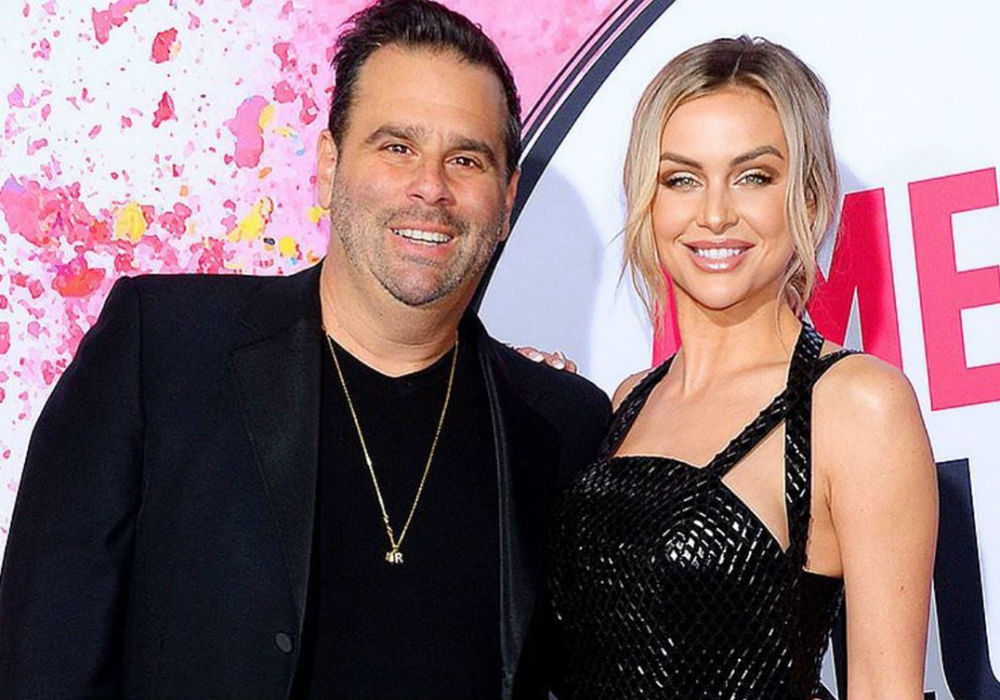 Vanderpump Rules star Lala Kent and her fiance – The Irishman producer Randall Emmett – have announced they are working on a new project together. The couple revealed on Friday that they will be launching a weekly podcast at the end of the month titled Give Them Lala…with Randall.

“Randall and I both like to talk a lot and we’re always very curious about people’s lives and how they came to the place that they are in their life and we thought, ‘What better than a podcast for us?’” Kent told Page Six. “I feel like I’m in charge of the content that I’m putting out, which I don’t have in any other aspects of my life besides social media.”

While Kent has lived her life in front of Bravo cameras for eight seasons, being so open about his personal life is a whole new world for the 48-year-old Emmett. He confessed that it took him a while to be comfortable with living life in the public eye, as opposed to being behind-the-scenes in the movie industry.

Emmett said that he’s still really private, but he doesn’t get to be as private as he used to be since he’s marrying Kent in April. After a lot of convincing from Kent, Emmett decided to be a part of Vanderpump Rules in Season 8, and fans will get the chance to see him in future episodes.

The 30-year-old Kent says she was “dead set” on naming the podcast Give Them Lala….with Randall, and Emmett laughed while adding that he likes the title because if he sucks, they can clip the last part of the title and change it to Give Them Lala. He says that either way, he can’t lose.

Their first guest will be Kent’s Vanderpump Rules co-star Stassi Schroeder, who hosts the Straight Up with Stassi podcast. Kent says her dream guest would be the oldest living person, and her sobriety would be her dream topic to discuss.

Emmett says that the podcast will feature discussions about Vanderpump Rules, pop culture, and wedding plans, and every week he and Kent will be joined by one of their famous friends. He explained that the podcast is “celebrity, entertainment, tons of fun and laughs,” plus a look at what life is really like for him and Kent when the cameras aren’t around.

Give Them Lala…with Randall premieres on January 22nd, and can be found on Apple podcasts and Spotify. New episodes of Vanderpump Rules air Tuesday nights on Bravo.