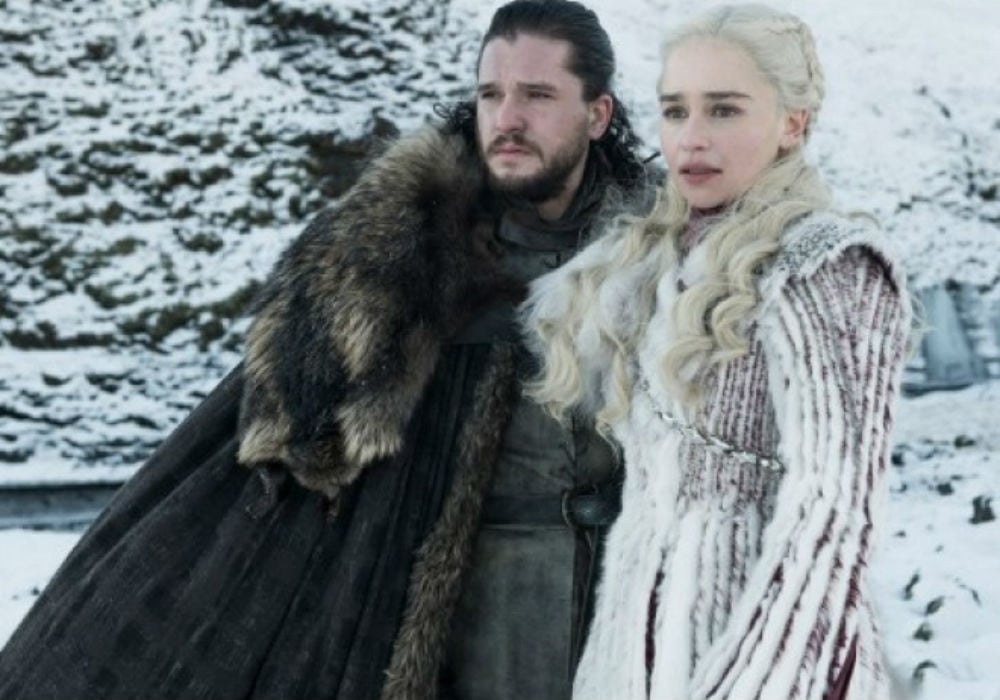 We are only a few months away from the premiere of Season 8 of Game of Thrones, and HBO has done a good job keeping spoilers to a minimum. While few plot details have surfaced, a newly leaked cast list for the opening episode featured some surprising characters for the season opener.

Fans got a hold of the cast list by looking at the program details for the Season 8 premiere. HBO listed a slew of cast members for the installment, including some characters we did not expect to show up this early.

This includes Beric Dondarrion (Richard Dormer) and Tormund (Kristofer Hivju), both of whom were stationed on The Wall when the Night King broke through.

According to Watchers On The Wall, other notable characters that were listed in the credits include Bronn (Jerome Flynn), Melisandre (Carice van Houten), and Yara Greyjoy (Gemma Whelan). Melisandre was last seen leaving for Volantis while Yara was taken hostage by her uncle, Euron Greyjoy (Pilou Asbæk), at the end of Season 7.

The cast list has sparked plenty of speculation about the premiere, but it should be noted that HBO has been known to mix things up over several episodes.

New Game of Thrones theory suggests surprise character will save the day https://t.co/37E6T8BVfb

It is possible that some of the characters mentioned in the program details will not appear until much later in the season, though it is fairly certain that they will be included at some point.

HBO has not commented on the unofficial cast list for final season. 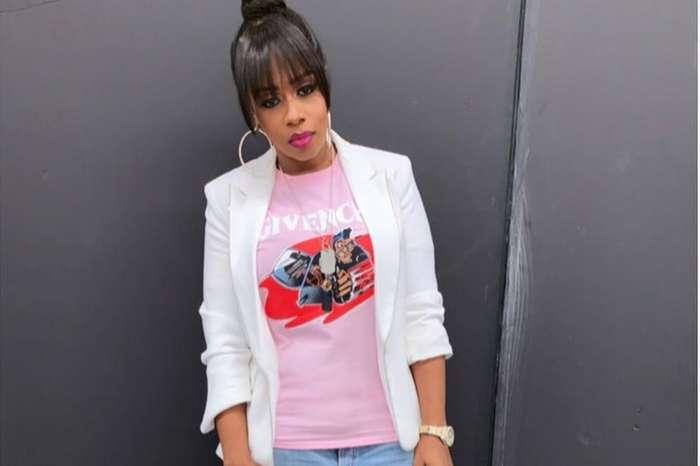 Remy Ma Has An Interesting Point Of View When It Comes To The BET, Cardi B, And Nicki Minaj Drama In Video