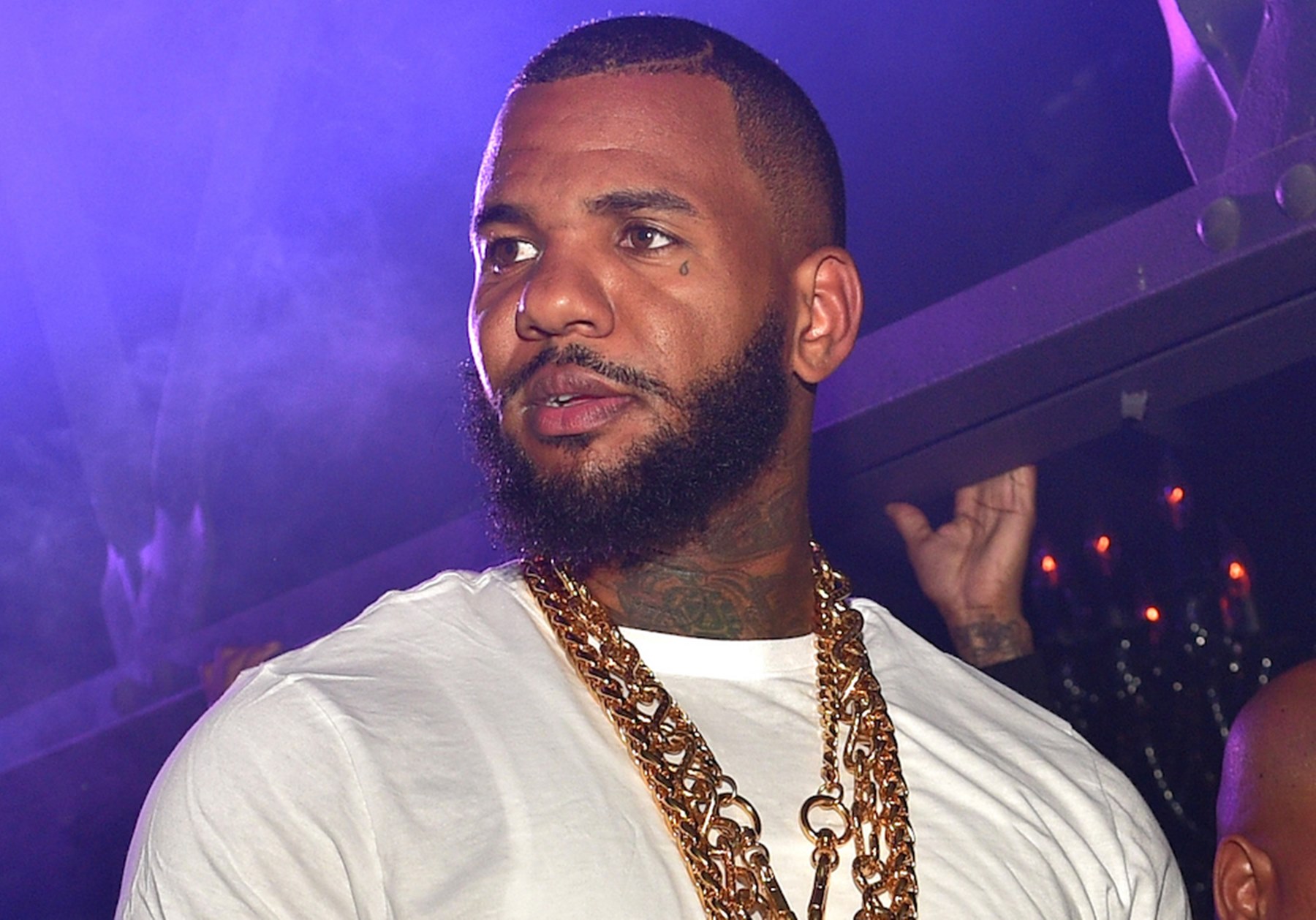 California rapper The Game has taken to social media, and he posted a new photo where he decided to show off a fiery haircut.

The MC is now sporting a red and gold hair color, and there are flames on the side of his head. It seems that the photo was taken in England, where he is on tour in support of his latest album, Born 2 Rap.

The Game, who has been mourning Nipsey Hussle, is paying homage to Kobe Bryant with his Lakers shorts.

I’m heartbroken….. hurt. This is truly a sad day for Los Angeles, the game of basketball & the entire world. My heart is with Vanessa, those beautiful baby girls & the immediate family. Kobe, man….. thank you for everything over the years, especially the advice, short talks with my boys & all that you’ve contributed. I love you brother, you & GiGi rest well together #MambaMentalityForever 🐐

His caption: “All the sh*t I been through… it really amazes me that I’m still here. #FlameGang”

This fan stated: “Gotta go through it to get to it. Proud of you, #underdog champ!🙏🏾”

My daughter @littlemisscali damn near brought tears to my eyes when she decided to be “THE GAME” for Halloween 😱😱 my twin twin….. did she nail it ??? What y’all think ?? #HappyHalloween #DaddysGirl

All the shit I been through… it really amazes me that I’m still here. #FlameGang

The Game shared an emotional message about Kobe with his followers that read: “I’m heartbroken….. hurt. This is truly a sad day for Los Angeles, the game of basketball & the entire world. My heart is with Vanessa, those beautiful baby girls & the immediate family. Kobe, man….. thank you for everything over the years, especially the advice, short talks with my boys & all that you’ve contributed. I love you brother, you & GiGi rest well together #MambaMentalityForever. 🐐”

#MarathonMonday Wow…… the amount of disbelief I feel surrounding yesterday is unexplainable. We are truly living in sad times. My heart is broken for Kobe’s wife & his daughters. Losing her husband & a daughter….. & them losing their sister & father. The term “Life Is Short” has a whole new meaning after witnessing the energy in this city surrounding the news of losing not only one of our basketball greats, but also an amazing human being. It’s really like, one second you kinda have a grip on life & how to live it…. then the next second you’re totally lost as to what’s really going on here on earth. What do we do ? What do we not do ? How should we live….. ? What steps should we take to secure making just the short trip to the next day ? We are living in scary & confusing times people. My only advice to anyone now is to let anyone you love know exactly how much you love them. & don’t wait… you might not have the time you think you do to put it off another second. Every day you wake is a blessing in itself….. please do not take it for granted. Live your life & be proud of everything that you are. You can only be judged by God so walk with your head held high & never forget that you too were born to achieve greatness. If you ever need affirmation of how special you are, just research the odds of what it took for you to be born. We should do a lot more appreciating one another & spend less time consumed by negativity. Living happily is so important to the well being of the human anatomy. In the picture above, I see two LEGENDS, two BROTHERS, two SONS, two FATHERS & two men I had the honor of calling FRIEND. Thank you both for your continuous efforts & all the contributions to not only Los Angeles but the entire world. Two names people are for sure to remember forever. Not even a full year after losing Nip… Kobe’s gone. You couldn’t tell me this was going to be the story we’d have to write when this picture was taken. I have endless love for you both & I will always honor your memories. Condolences to the families of the others lost in the crash as well… my heart & the hearts of us all are with them during this tragic time. #TheMarathonContinues 🙏🏾

He later wrote another message that read: “Norwich, England…. you guys were f*cking amazing !!!! Every second of last night made leaving Los Angeles & coming on tour worth it. I was conflicted about having to come over here for the tour when the energy at home was pulling me to stay. Still uneasy about our beloved legend & global icon passing, so thank everyone for coming out & making my night. It’s not often where I become a fan of my fans, but last night you guys outdid yourselves & I’m forever grateful. This tour has now been dedicated to my brother @kobebryant, his sweet baby girl & the other seven beautiful people whose lives were lost last Sunday. I love all who reads this & I wish you all the most amazing day possible. Life is way too short, not to spread love. #MambaForever 🎥”

The Game is always coming up with new ideas and styles and his fans love it. 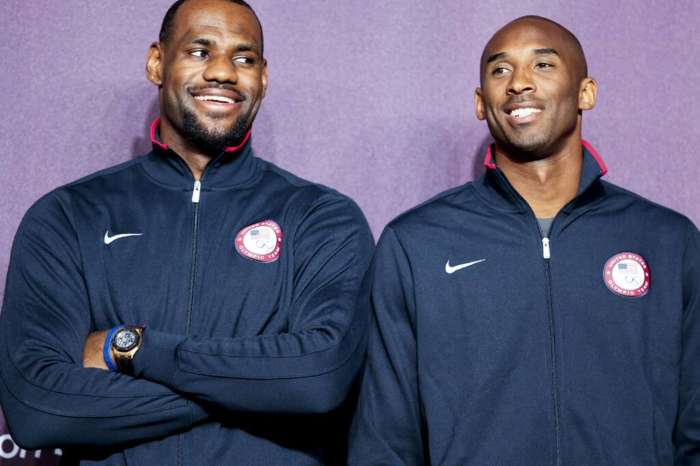 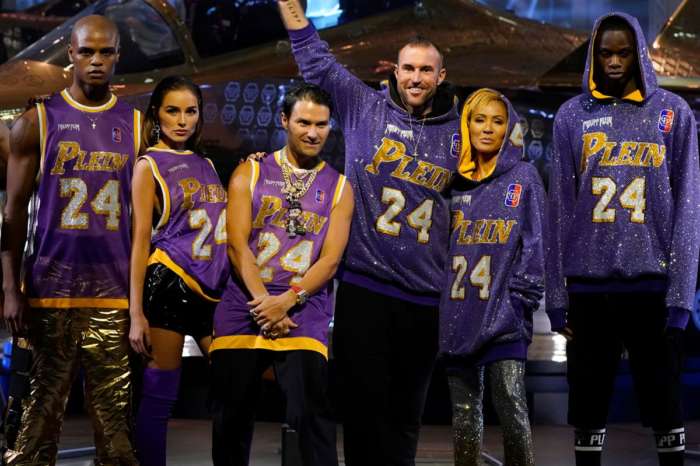 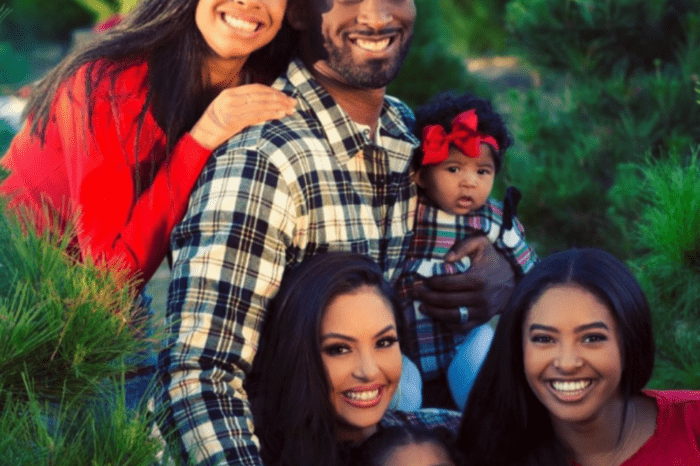