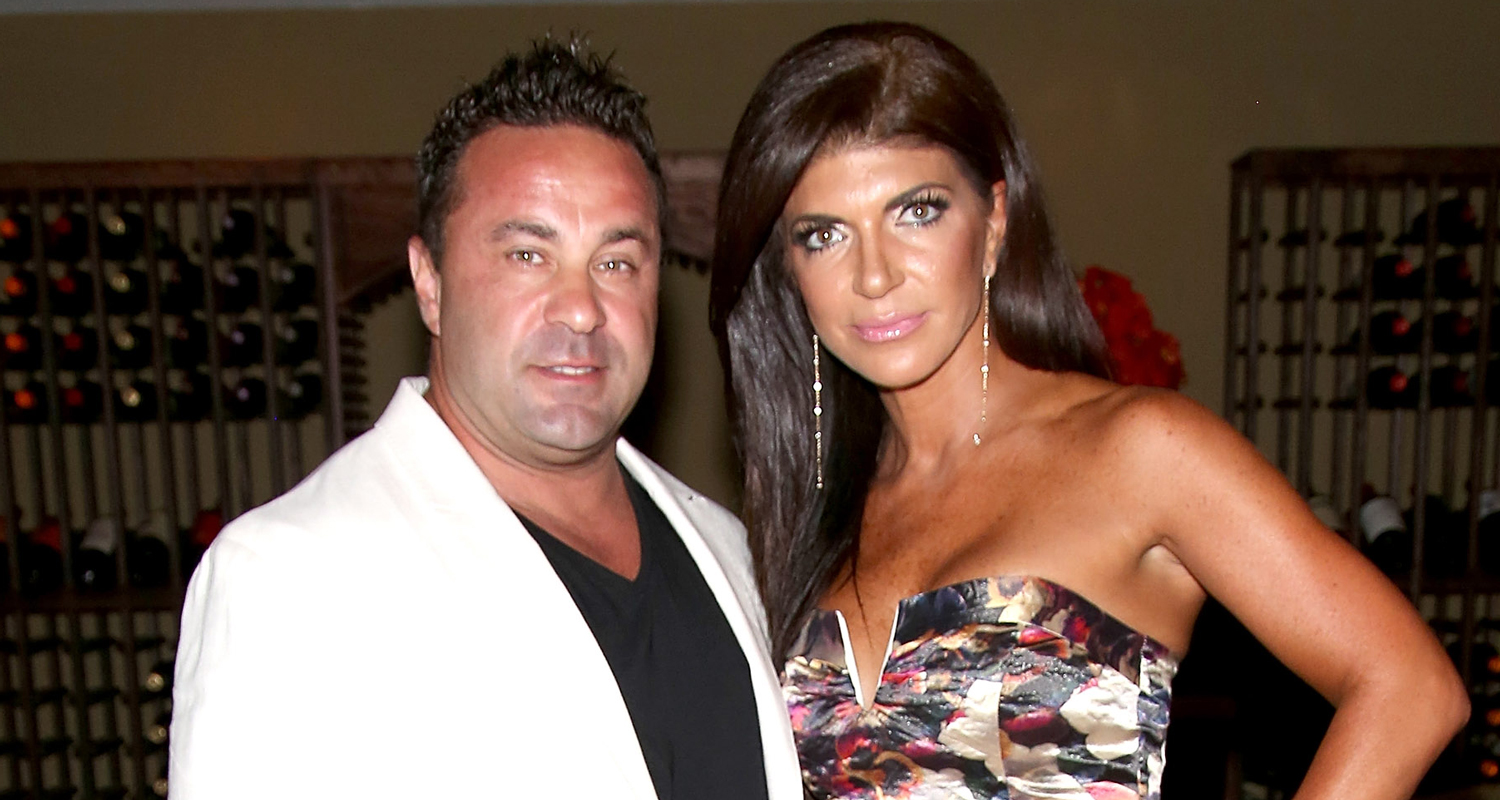 In an emotional letter, Teresa Giudice is pleading with the judge dealing with husband Joe’s deportation case to let him come home as their four daughters miss him so much they cry for him every day. And that is not all! The reality TV star also mentioned that she wants him back as well since Joe is the ‘true love of [her] life.’

Later on, it was also revealed that the four daughters wrote Judge Ellington heartbreaking letters begging for their father’s release as well.

Joe Giudice remains in the custody of ICE awaiting his fate regarding his deportation to Italy.

He’s been there since his 41-month long prison sentence ended back in March.

As for Teresa’s letter, she tells the judge all about their 19 years long marriage and how they know each other like no one else.

The Real Housewives of New Jersey star celeb also mentioned that their families have been close since they were young.

‘My husband is the true love of my life and the most amazing father that I could ask God for our four daughters. I cannot imagine life without him,’ the letter obtained by RadarOnline reads.

She goes on to mention their children, saying: ‘Our babies are our entire world and our family is extremely close. [The last years] have been the most difficult for our daughters.’

To further appeal to the judge’s emotions, Teresa also recalls how Joe lost his dad back in 2014 just as they were fighting the fraud charges against them.

‘Our two youngest daughters, Milania and Audriana, would hold him extra tight and say, ‘Daddy please don’t leave us like Nonno, we need you.’ Judge Ellington, my daughters need their father. They cry for him every day as he cried for his father. I cannot bear the thought of my daughters losing their father, I am fearful that it will break them and that I alone will not be able to fix them.’

Teresa goes on to vulnerably beg: ‘Judge Ellington, this is my greatest fear and it keeps me up at night. The fear that if I lose my husband, I will also lose my children, as they will never ever be the same.’ 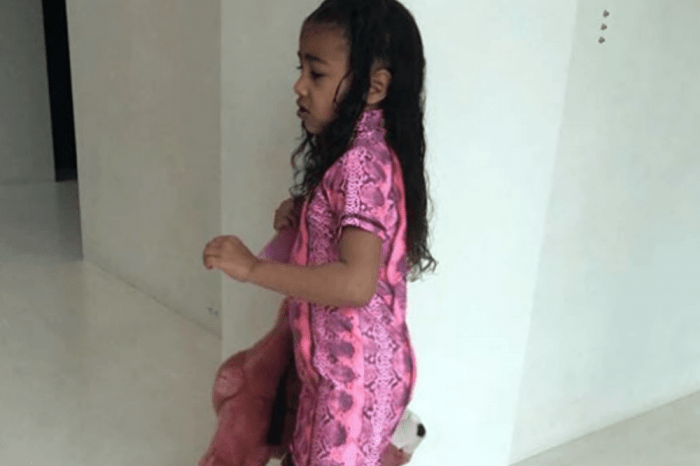