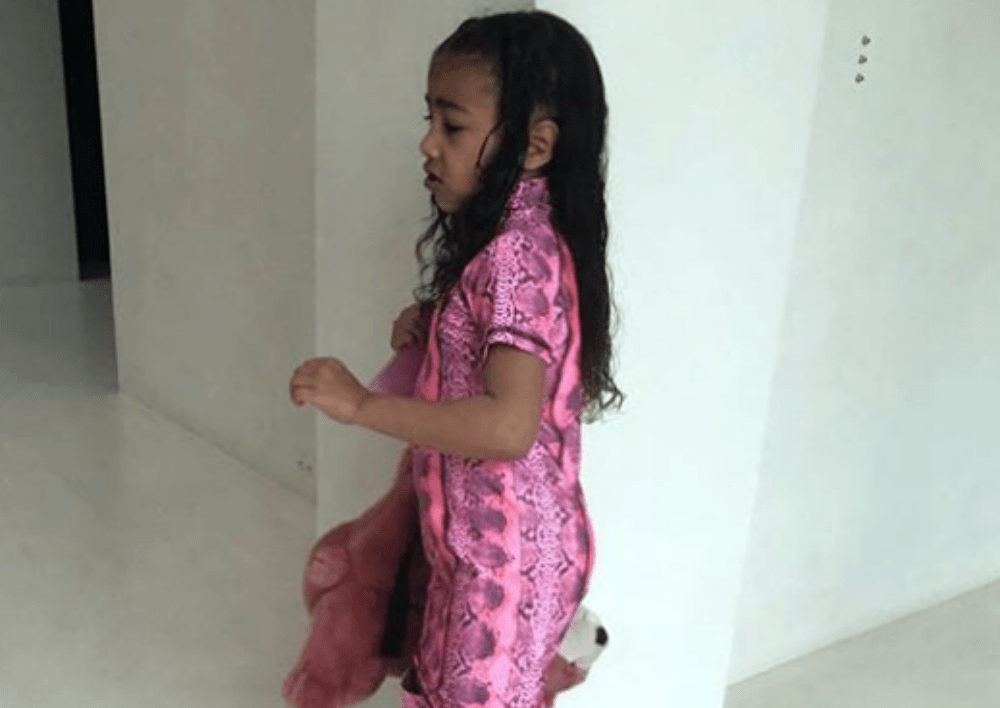 North West celebrates her sixth birthday on June 13, 2019, and her mother has shared more photos and videos of her young daughter. While North West has been drawing plenty of attention for singing and dancing at her father, Kanye West’s, Sunday Services, she’s also featured in many of Kim Kardashian’s Instagram stories, tweets, and Facebook posts. North West’s latest meltdown received plenty of friendly comments from Kim’s fans who could relate.

Kim Kardashian shared the meltdown on her Twitter account and explained that North had dressed for school and thought she would wear her mother’s boots. Kim Kardashian often wears matching outfits with North, so it makes sense that her mini-me would have naturally assumed the boots the perfect accessory.

Kim shared a series of photos that featured North posing in her outfit, trying to walk in the high-heeled boots, then breaking into tears when her mother told her she wouldn’t be wearing the boots to school.

Kim Kardashian-West captured the photos with the following.

“Sooooo Miss North dressed herself and thought she was ready for the day until I explained she couldn’t wear my boots. 😂💕”

You may see the photos Kim Kardashian-West shared of North below.

Sooooo Miss North dressed herself and thought she was ready for the day until I explained she couldn’t wear my boots. 😂💕 pic.twitter.com/Cla9uhnuuC

Kim Kardashian-West has made recent headlines since she announced she’s been in law school and plans to become an attorney as her father was.

In addition to a recent 73 Questions with Vogue, she’s made multiple appearances with CNN’s Van Jones who has become one of her greatest supporters.

Kim Kardashian became an advocate for Alice Johnson who was given a life sentence for a non-violent drug-related crime. After spending 21 years behind bars, Kim Kardashian personally spoke to President Donald Trump to request he pardon Johnson. Approximately one week later, President Donald Trump granted Alice Johnson clemency and today, the great grandmother is free.

Since then, President Trump has signed into law the First Step Act.

Kim Kardashian says that as she seeks to help with prison reform, she realized she needs to understand the law better.

One chance encounter with a tweet led to Kim Kardashian-West personally championing for Alice Johnson and now Kim Kardashian is helping others.

What do you think about Kim Kardashian-West becoming a lawyer? 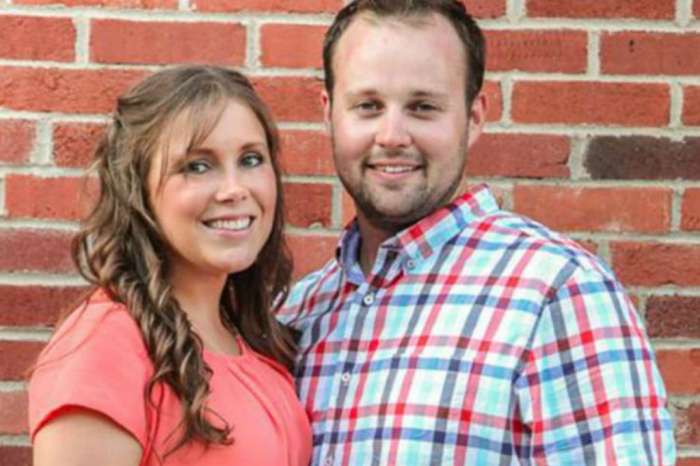