Teresa Giudice – Here’s How The RHONJ Star Really Feels About Husband Joe’s Sentence Being Over! 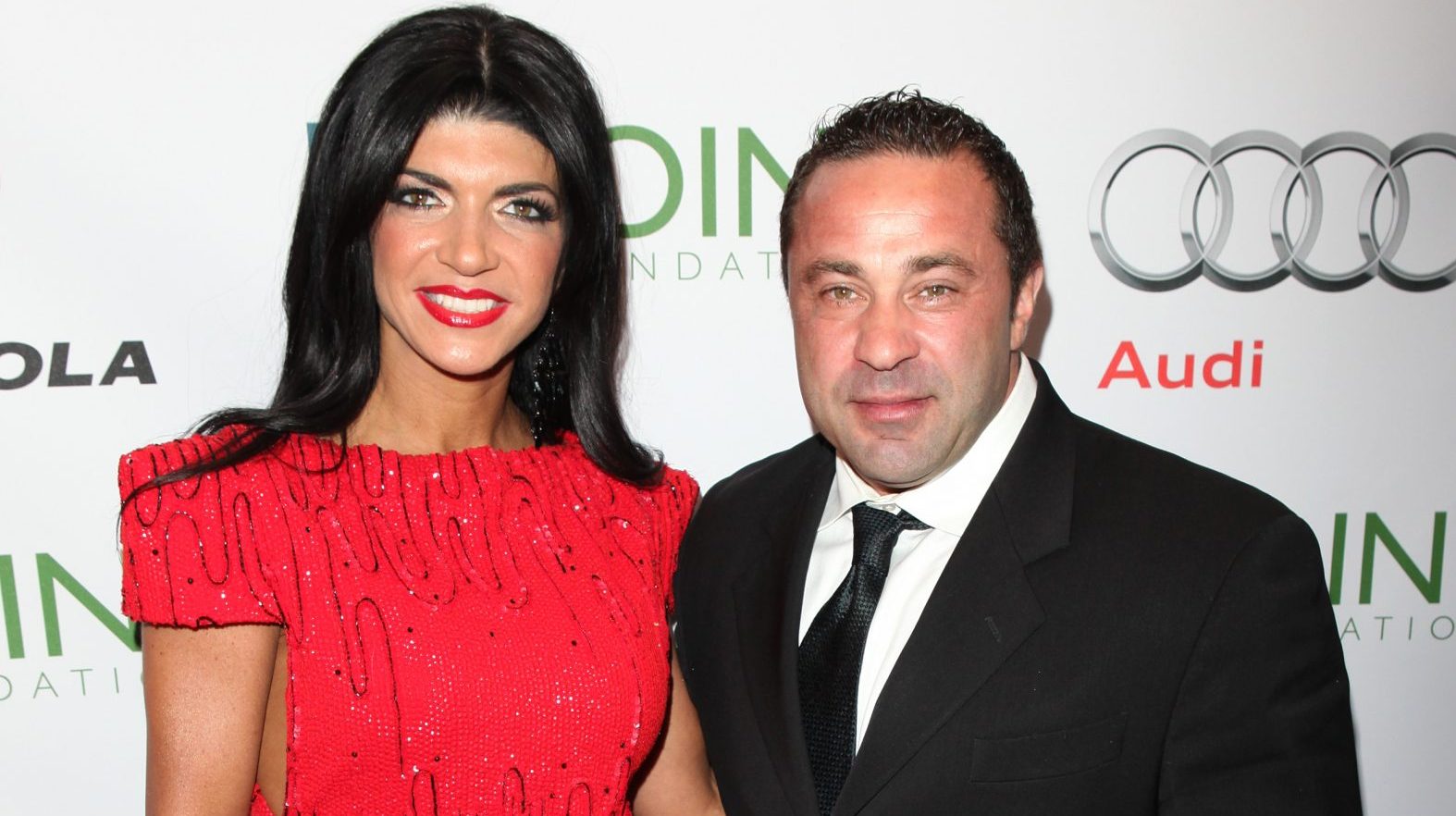 According to a new insider report, Teresa Giudice is very ‘happy and relieved’ that her husband, Joe has now been released from prison after serving his three years long sentence. Furthermore, she has apparently accepted that the chances he will avoid being deported are very slim but that is not to say she’s given up hope completely!

One source tells E! News that ‘Teresa is happy and relieved for Joe that his prison sentence is over. However, the reality is that Joe’s release really only changes things for Joe. Very little changes for Teresa and the kids as a result of his release. Joe still can’t come home and his deportation is still looming over their heads.’

They went on to share that ‘Teresa hasn’t given up hope that Joe can win his appeal and avoid deportation. She doesn’t want to see her daughters suffer through that, but she also knows how strong and resilient her girls are. Even though she is hopeful, Teresa has accepted the fact that the odds aren’t in Joe’s favor.’

As fans of Real Housewives of New Jersey know, Joe Giudice was released from jail earlier today, but he is still not a free man since he is in federal custody, now by U.S. Immigration and Customs Enforcement (ICE).

Joe is currently waiting to find out the final decision regarding his deportation and so is his family.

Will he be sent back to his native country, Italy, or not?

The father of four has filed an appeal, but it is still unknown if it will get approved or not.

Meanwhile, no matter how much Teresa hopes they can be a family again, she is not planning on moving, along with their daughters to Italy so a divorce would be the only option. 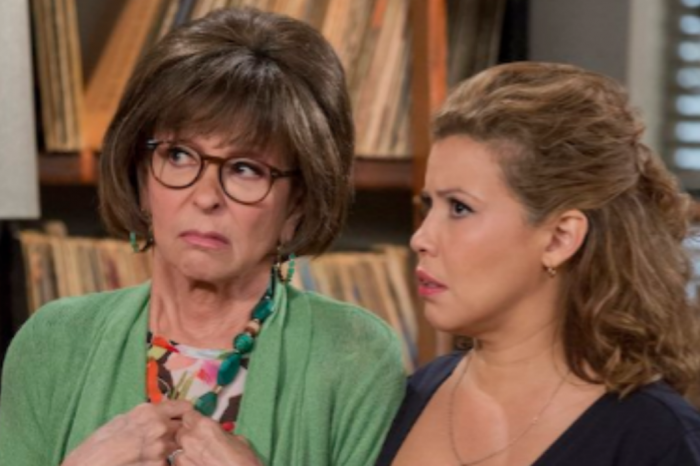 'One Day At A Time' Canceled On Netflix Due To Low Ratings — Sony Plans To Shop The Series, Can It Be Saved?