‘One Day At A Time’ Canceled On Netflix Due To Low Ratings — Sony Plans To Shop The Series, Can It Be Saved? 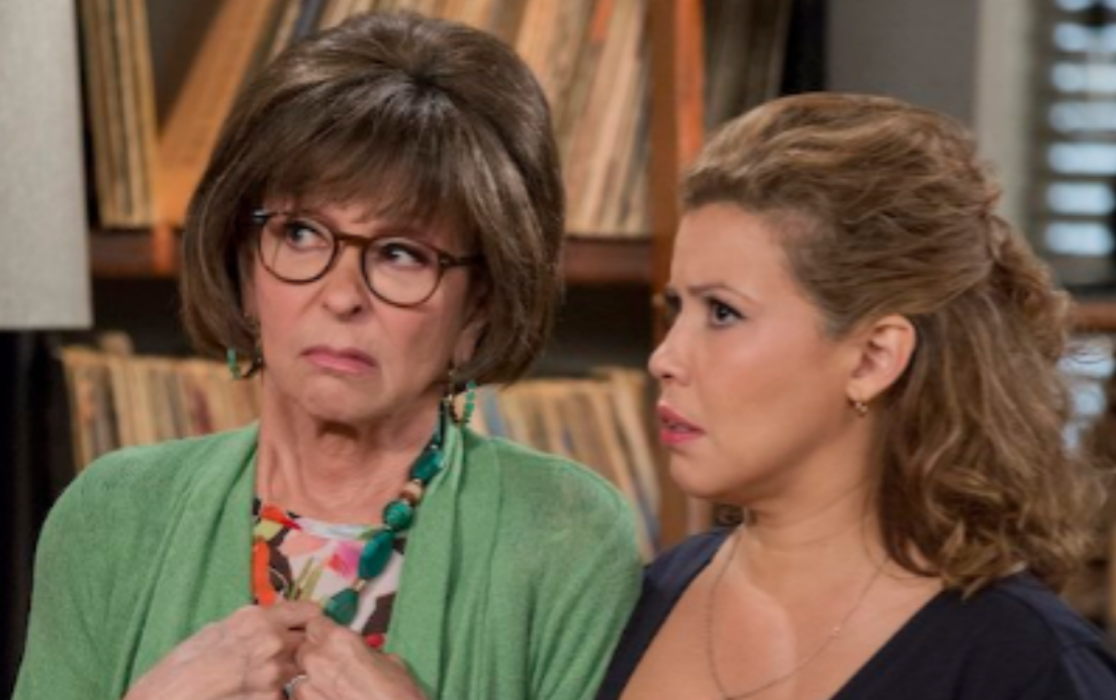 Source: One Day at a Time/Netflix

Fans of the Netflix television series One Day at a Time were saddened to learn the series won’t be returning for a fourth season. Netflix made the announcement on Thursday, March 14, 2019, citing low ratings for the decision. Still, the show had a strong fan base and people expressed their disappointment on social media that the show wouldn’t return. The show had a strong Latino influence and many within the community feel that an important platform is being quieted. After a loud outcry from fans, Sony announced they are planning to shop the series. Will One Day at a Time be saved?

At this point, no announcement has been made indicating whether or not the show will be picked up. The Hollywood Reporter clarified that even if it is bought, Netflix would own the first three seasons. Still, fans met the news with excitement and many have discussed starting social media campaigns in order to create interest.

The current hashtag fans are using is #SaveODAAT

Here is a statement from Netflix’ chief content officer Ted Sarandos about the cancelation.

“It’s been a great honor to work with the legendary Norman Lear on One Day at a Time. I’ve personally spoken with Norman and co-creators Gloria Calderon Kellett and Mike Royce to express my gratitude to them, all the writers, the dedicated crew and the cast, including the brilliant Justina Machado and dazzling Rita Moreno, for creating a series with such humor, heart, and humanity. This was a very difficult decision, and we’re thankful to all the fans who’ve supported the series, our partners at Sony and all the critics who embraced it. While it’s disappointing that more viewers didn’t discover One Day at a Time, I believe the series will stand the test of time.”

Would you have a problem watching One Day at a Time on another network if Netflix owned the first three seasons?

Sources say Sony Pictures Television to shop the #OneDayAtATime, which could be problematic as @Netflix will continue to own and house the first three seasons https://t.co/CKwywHAO7D pic.twitter.com/gfDAjbtQUz

Did you watch One Day at a Time? Are you a fan of the series and were you saddened to hear Netflix canceled it after three seasons? Are you going to use the hashtag #saveODAAT to promote the show and help create awareness in hopes it will be saved?

Justina Machado Talks ‘One Day At A Time,’ Lack Of Latinx Representation And More During New Interview!