Taylor Swift Will Not Be Disappointed If She Doesn’t Win A Golden Globe – Here’s Why! 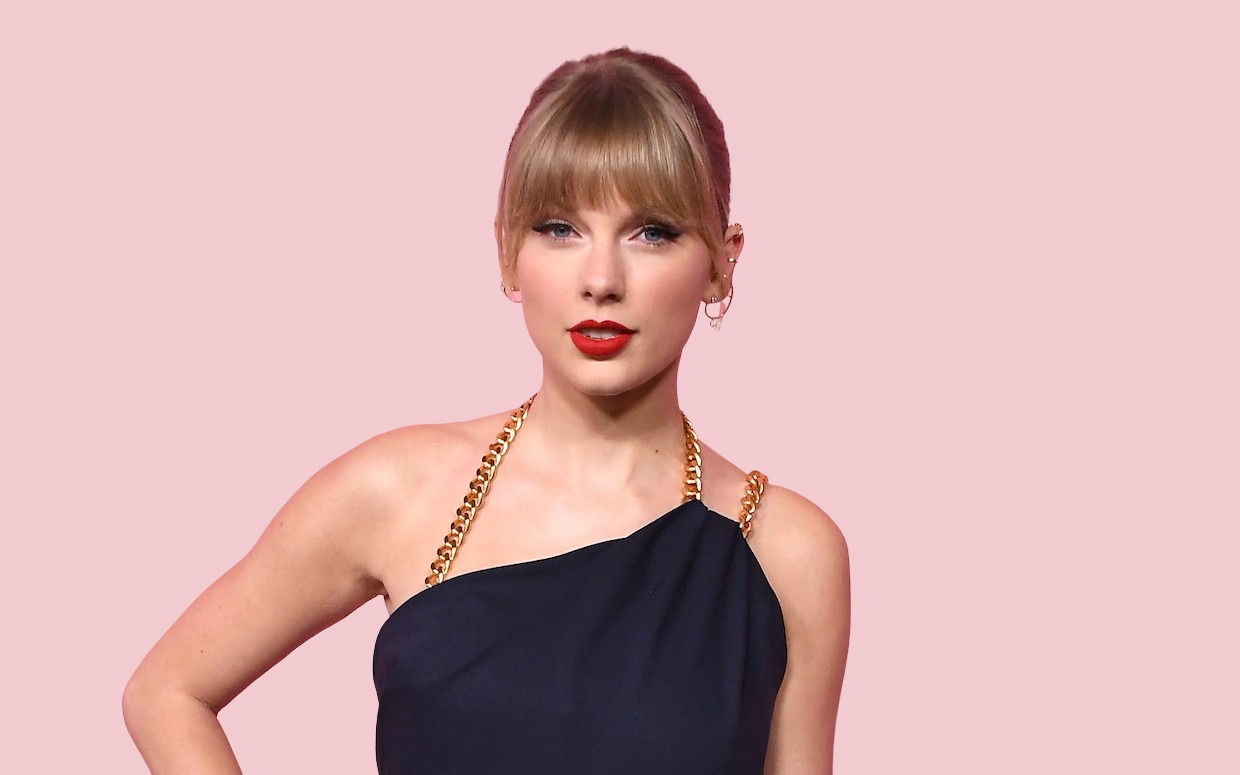 Of course Taylor Swift would love to win a Golden Globe! Who wouldn’t!? However, that’s not to say the singer would be too disappointed if other big names in the industry such as Elton John or Beyonce walked home with the award for Best Original Song instead.

As you may know, the awards show is set to take place tomorrow, January 5 and if Taylor really wins, it would be her very first Golden Globe!

She is nominated in the Best Original Song category for ‘Beautiful Ghosts’ and while she has a lot of Grammys under her name, winning a Golden Globe would be a huge accomplishment and honor since she’s never managed to before.

Taylor co-wrote the ballad with Broadway show Cats’ creator Andrew Lloyd Webber for the movie version of the musical, in which Taylor also stars.

While the film has been getting horrible reviews, the music is still considered to be top tier!

But since she is up against other talented superstars such as Beyonce and Elton John, one insider report claims Taylor is just looking forward to the awards show, win or lose!

A source tells HollywoodLife that ‘Taylor would love to win [at the Globes] but it’s not going to make or break her night, she’ll have a great time either way. She deeply admires all the artists nominated alongside her, but her love for Beyonce is next level. She’ll be the first one up and cheering if Beyonce wins.’

Speaking of Queen Bey, she is nominated in the same category for her song, ‘Spirit,’ from the live-action Lion King remake’s soundtrack.

While she’s never won before, Taylor was nominated twice before, once for The Hunger Games’ ‘Safe and Sound’ back in 2012 as well as the following year for One Chance’s ‘Sweeter Than Fiction.’ 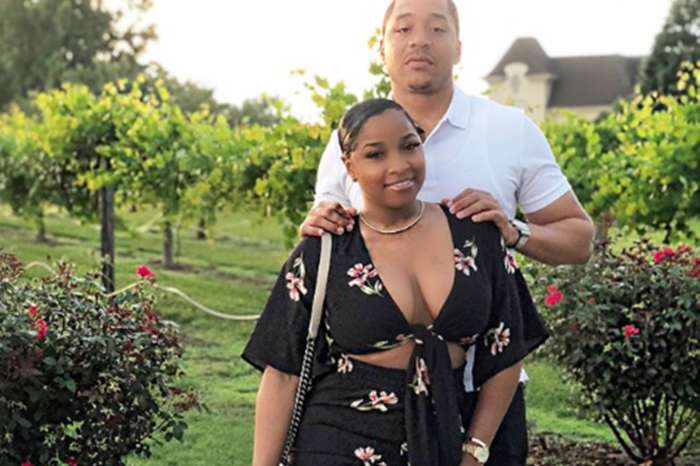