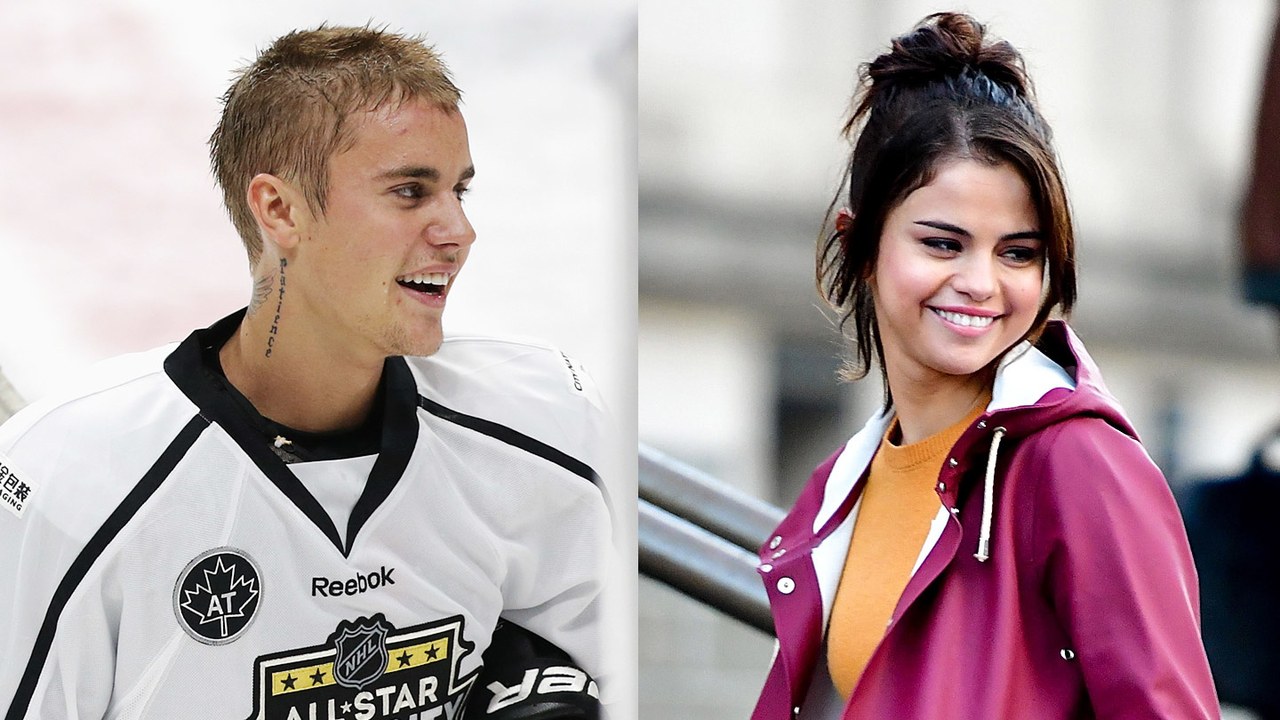 Did Taylor Swift just confirm that Justin Bieber cheated on Selena Gomez when they were still together? Amid their online drama, Taylor liked a post that claims the man betrayed her ‘best friend.’

It may have been a subtle way of exposing Bieber, but fans are convinced that is exactly what that ‘like’ means.

Of course, the post in question does not actually name drop the cheating victim but people believe it is none other than Selena herself!

This comes after Justin passionately defended his manager Scooter Braun after Taylor called him out publicly.

Justin wrote in part: ‘As the years have passed we have not crossed paths and gotten to communicate our differences, hurts or frustrations. So for you to take it to social media and get people to hate on scooter is not fair.’

Taylor still has that post liked on her Tumblr page so it is as clear as possible that she wants people to know and notice.

Seeing this, many freaked out but there were also some fans who claimed it was pretty obvious and knew all about it.

‘Yeah so did Selena A LONG time ago.’ / ‘ Well then…. it all comes out at last though we all knew he really did it,’ a couple of users commented. 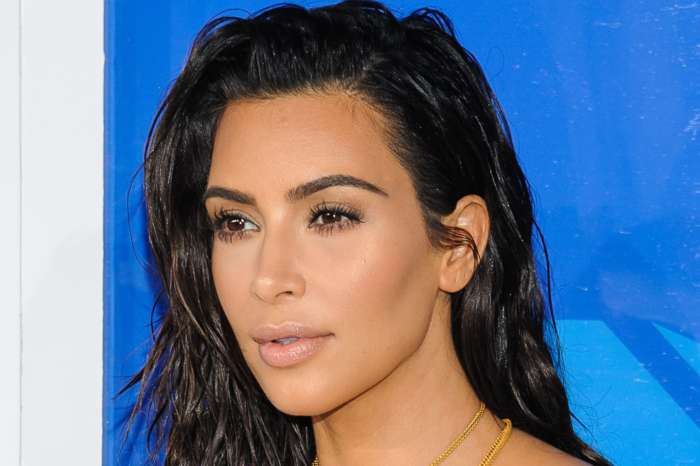