Taylor Swift Reportedly Determined To ‘Make A Statement’ About Her Career And The Scooter Braun Drama While Performing At The AMAs! 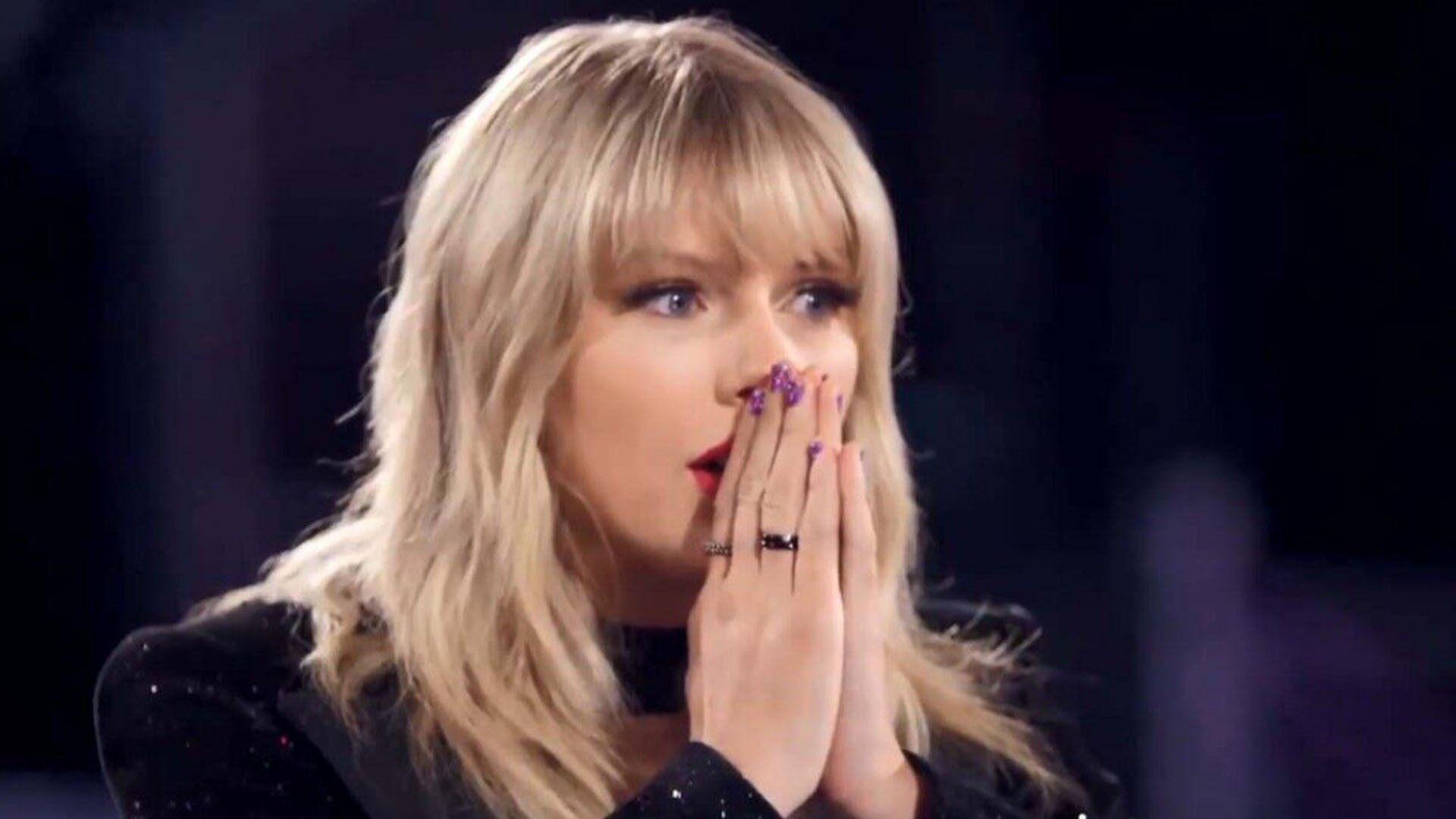 Fans are looking forward to Taylor Swift’s big performance at the American Music Awards, especially since she’s being honored with the Artist of the Decade award! But this also comes amid her huge feud with Scooter Braun and Scott Borchetta, who are reportedly blocking the singer from performing her older songs.

Supposedly, because the kind of award she’s set to receive celebrates her whole career, Taylor was planning on performing a medley of her biggest hits including older ones!

It would definitely be a performance of a lifetime for Taylor but the drama with her former record is more intense than ever and that might really affect her plans for the big awards show!

That being said, one insider tells HollywoodLife that Taylor will not hesitate to make a statement at the AMAs this year regarding her situation.

‘Taylor is humbled by receiving the Artist of the Decade and she’d always intended to perform there and show her fans and the AMAs how appreciative she really is over the honor, but the latest uproar occurred with Big Machine and Scooter Braun that’s caused her to speak out and potentially change what she was going to perform,’ the source explained.

They went in to say that ‘She is figuring out all the details and what she’ll actually perform and say when she accepts the award but it’s come to a point where she knows that it’ll be her most raw and real performance ever. A lot of the night is about her career from the past, where she is today and what she’ll be looking to go towards in the future.’

The source noted that Taylor will not treat this performance like any other and that she wants it to be the most memorable she’s ever done in her whole career!

Apparently, it’s really important to her that she ‘makes a statement with her performance and with her words because it’s going to echo loudly in the music industry and she’s ready to make a statement.’ 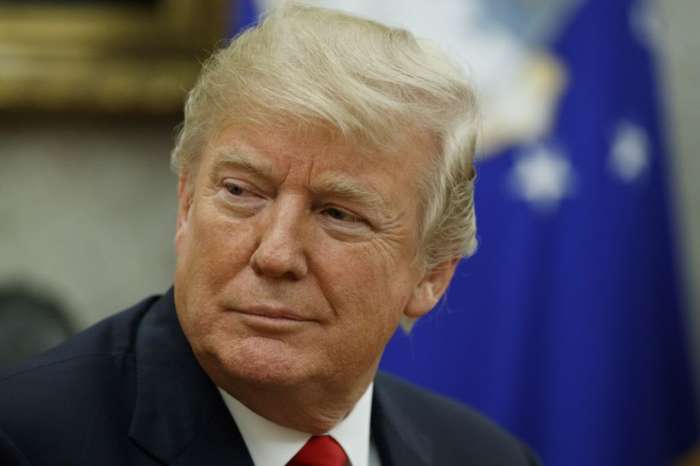 The Donald Trump Of Lebanon, Saad Hariri, Allegedly Gave $16 Million To His Stunning Mistress, Candice Van Der Merwe, And Was Forced To Resign