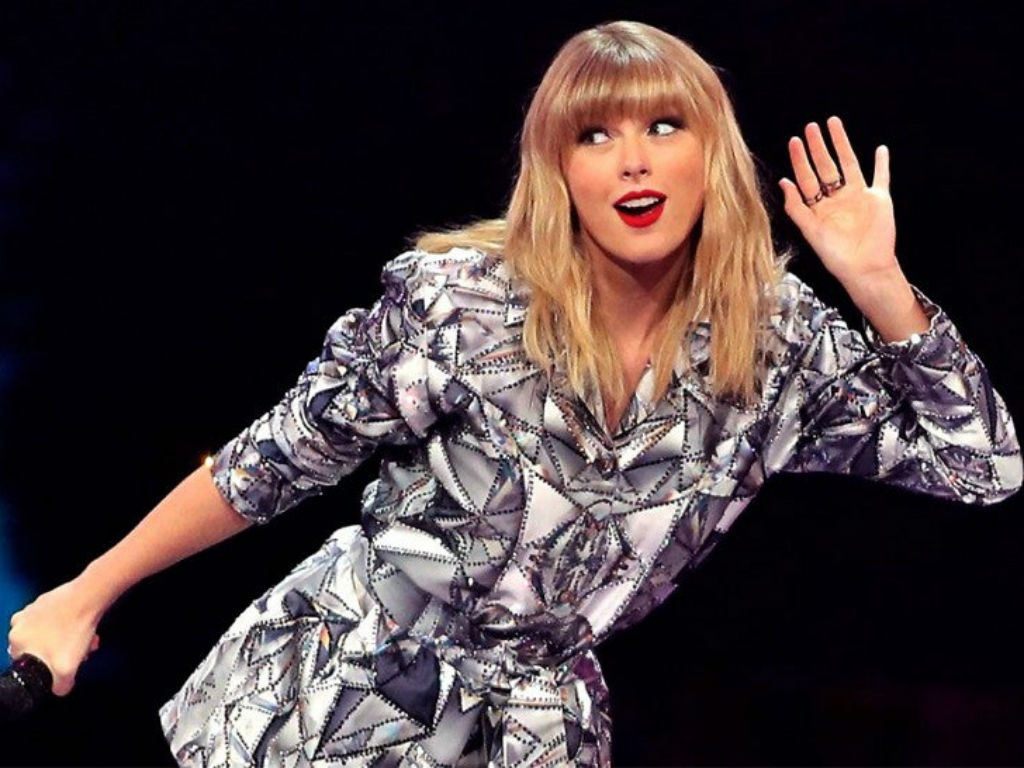 Taylor Swift has announced a new Christmas song, and video are coming out tonight, leaving fans losing their minds.

The Grammy winner has written a new Christmas song. She is so excited to share it with her Swifties that it will be released this holiday season.

Swift announced via social media early Thursday morning that her fans are in for a big surprise. Yes, Christmas is coming early for Swift fans, she is dropping a new song and family-friendly video at midnight.

Her good news came with a fun video featuring some of her favorite friends, her cats. Swift consults her three cats, Meredith Grey, Olivia Benson, and Benjamin Button, regarding whether or not she should release the new tune this year. Yes, the singer has named her furry friends after some famous fictional characters.

We made real life versions of the snow globe from the Lover video because of course we did.

“I know this is pretty wild, but I’ve just written a Christmas song. I feel like it’s weird to wait a year to put it out, so I don’t know what to do,” Swift said to her cats in the social media video.

The cats were not much help to the singer, who ultimately decided that she didn’t want to wait another year to release her new music.

“When in doubt, ask the itty bitty pretty kitty committee. When they shun you with silence, ambivalence, and judgmental brush offs, just put the song out anyway. NEW XMAS SONG AND VIDEO (made from home videos) OUT TONIGHT,” the 29-year-old expressed.

Fans quickly noticed the singer used the hashtag, #ChristmasTreeFarm, sparking speculation Swift also revealed the name of her new song. The singer has made no secret of her love for the holiday season, thanks to growing up on a tree farm. It helped her develop a special appreciation for the magical time of year.

When in doubt, ask the itty bitty pretty kitty committee. When they shun you with silence, ambivalence, and judgmental brush offs… just put the song out anyway. NEW XMAS SONG AND VIDEO (made from home videos 👨‍👩‍👧‍👦) OUT TONIGHT #ChristmasTreeFarm 🌲🎄🌲🎄🌲🎄🌲🎄🌲🎄🌲🎄🌲

Despite having a love for the Christmas season, Swift has not released any holiday music since The Taylor Swift Holiday Collection back in 2007. The record featured her covering several iconic holiday songs like ‘Santa Baby’ and ‘Last Christmas’, as well as two original tracks.

The week just got a little better for Taylor Swift fans. She is dropping a new Christmas song and video at midnight. The songstress is so excited about her latest track, she chose to bless her fans with a tune that will no doubt put anyone in the holiday spirit. 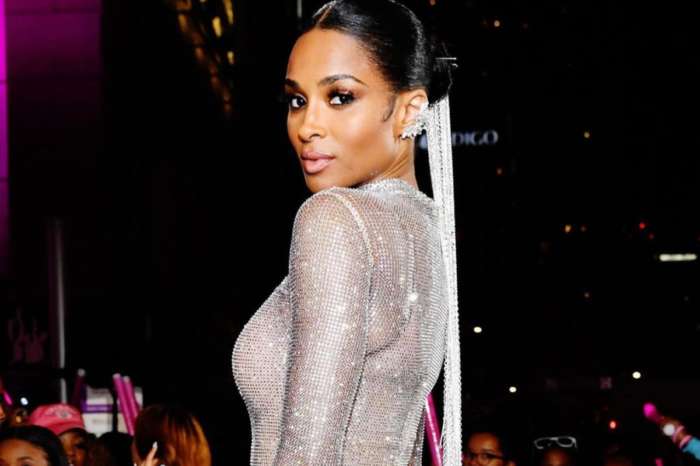