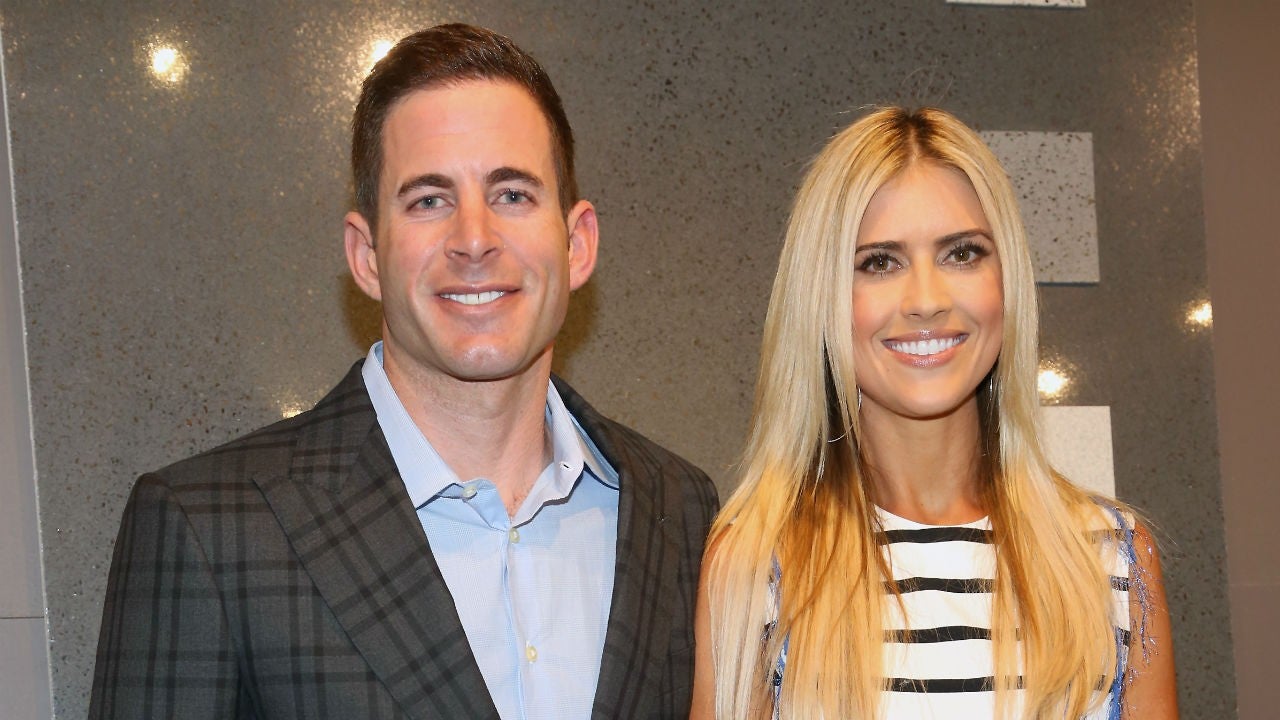 Christina Anstead is not only navigating her separation from Ant Anstead but also working on her co-parenting with her first ex-husband, Tarek El Moussa at the moment. As fans know, the two share 10 year old daughter Taylor and 5 year old son Brayden together.

As for her marriage with Ant, the two were married for 2 years before she announced their separation last month and they share a 13 month old son named Hudson together.

It’s a new normal for Christina and while she’s still figuring it all out, she has apparently been focusing more and more on harmoniously co-parenting with Tarek.

One insider dished via HollywoodLife that the exes are getting along really well when it comes to raising their kids.

‘Tarek and Christina co-parent really great. They’ve found a groove, despite everything going on with Christina’s separation. They’re not best friends, nor will they ever be, but they’ve gotten to a place where they can communicate for work and the kids and that’s really all their relationship is.’

But the source also mentioned that things haven’t always been this way and that the exes had to work really hard to make their co-parenting relationship work after their divorce back in 2016.

‘It’s taken a lot of work that they’ve both put in. They’re in constant communication for the kids, but they don’t all hang out all the time. If there’s a function involving the kids or a holiday, they’re trying to find ways to make it work because it makes the kids so happy. They’re quite civil now.’

In the meantime, Tarek has also moved on with Heather Rae Young and they even got engaged this past July.

Happy Halloween!! Kids come first for Tarek and Me (always). 💯

The man proposed while on a romantic boat trip to Catalina Island on their one year anniversary.

Speaking of, the insider mentioned that Christina and Heather are pretty civil as well. 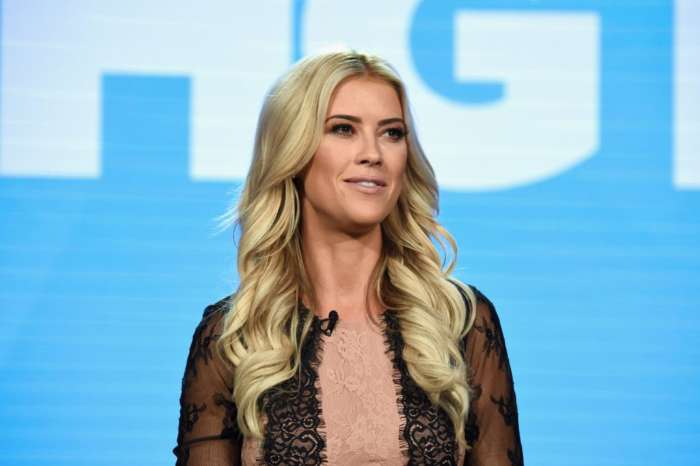 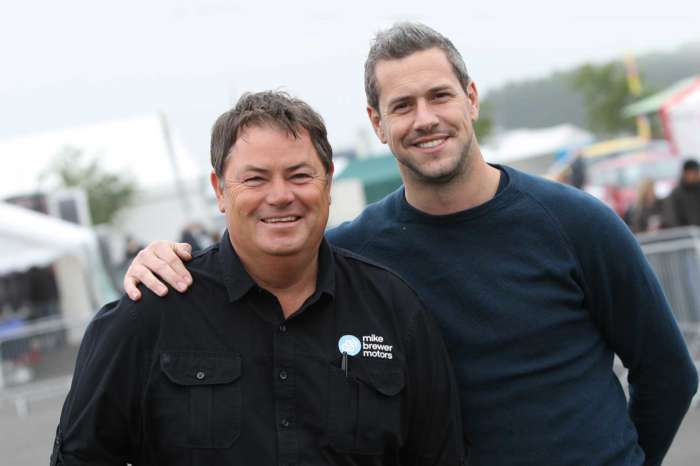 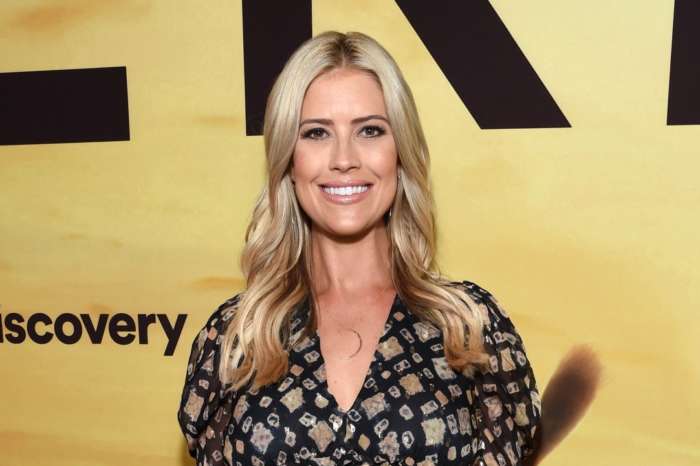 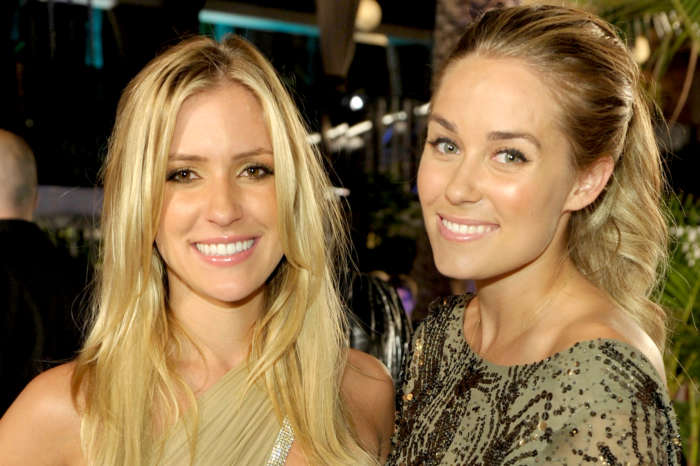