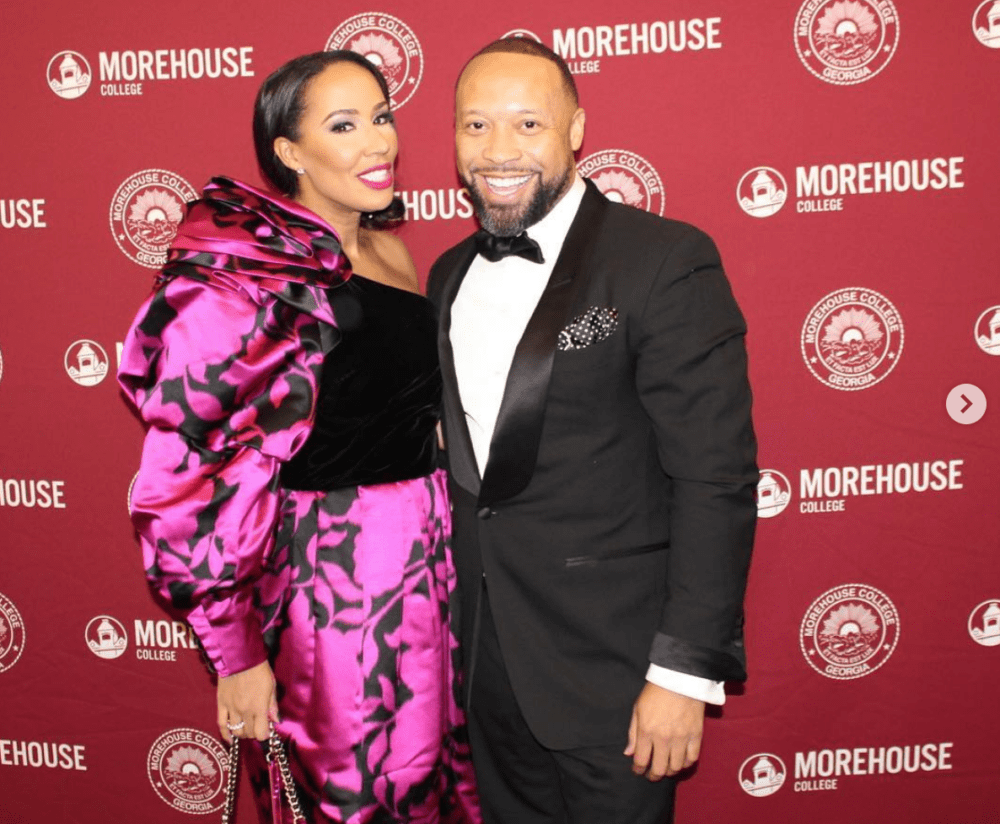 Viewers of Real Housewives of Atlanta were shocked and disappointed when Kenya Moore hinted at a dinner scene that she had tea on Tanya Sam’s man Paul Judge. Tanya has addressed the situation and it turns out the ‘Cookie Lady’ isn’t as innocent as she appears on the show.

Earlier in the season, Cynthia Bailey and Kenya were approached by the owner of a cookie shop who revealed that Paul allegedly chatted with her and bought her drinks when they were out somewhere.

Tanya told the story differently on Watch What Happens Live. According to the tech mogul, the woman hit on Paul, gave her number, and slid into Judge’s DM’s — he reportedly didn’t respond.

Sam spoke with TooFab where she elaborated on why she and Kenya will be going head to head soon and called out Cookie Lady for being opportunistic.

‘By this time, we had already gone through this whole season, so when you actually see the footage — and you see this woman who I kind of thought was a bit of an opportunist…she saw a camera and was like, ‘oh my gosh, I wanna tell this story’ — I was mad because it was like trumped-up exaggeration. Now, I have the full story, and I’m like, ‘None of that happened.”

She went on to reveal that the woman even has RHOA in her Instagram bio!

‘So I was like, okay, this was obviously a really great platform for you to display your business, and I think there’s somewhat of a disregard for the real people’s lives in there, but it was a great platform that worked for her.’

As for her and Paul, the couple is still together and have no infidelity problems.

‘That’s part of the beauty of having a strong foundation on which you can go on reality TV.’

What do you think about the Cookie Lady incident?