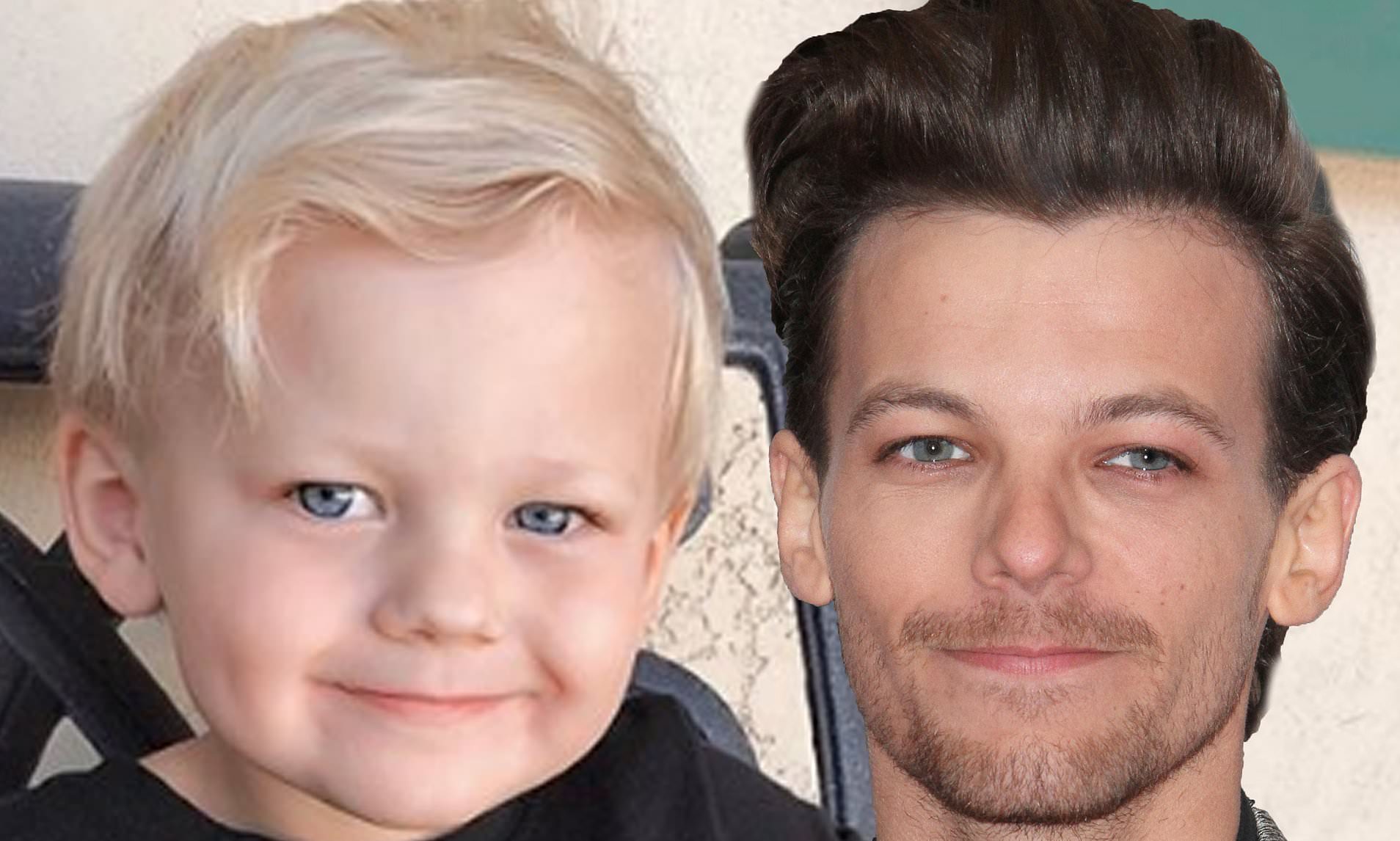 Louis Tomlinson’s 4 year old son looks like his spitting image! The former One Direction member’s ex and mother of his child, Briana Jungwirth, took to social media to share a rare pic of Freddie in order to mark his fourth birthday on January 21!

The pic shows the little boy looking up at the camera and smiling brightly as he gets ready to blow a candle on a sprinkle filled cupcake and make a wish!

His golden hair is pushed to the side as he poses for the picture, waiting patiently until he can eat that cupcake!

In the caption of this adorable photo, the proud mother simply wrote: ‘Birthday boy.’

Looking at the image, one thing fans were immediately able to notice was that the child looks exactly like his singer dad, Louis!

Furthermore, he looks all grown up and it’s hard to believe that four years have already passed since Freddie was born!

But since the exes rarely post any pictures or videos of their son online, it makes sense people are always surprised to see how much growing he’d done from the last time they’d seen him.

As you may remember, the news that Louis was going to be a father broke back in 2015.

He and Briana, who is a stylist, were romantically involved for a very short period of time and in fact, when their son was born in January of 2016, they were not even on good terms!

Not too long after welcoming Freddie, Louis started to date Danielle Campbell and as you can imagine, that only caused more tension between him and his baby mama.

In March of 2017, however, Louis got back together with Eleanor Calder, the woman he was dating before getting Briana pregnant, and the two are still together today.

As for his type of relationship with Briana, it’s not really clear if they get along as co-parents and friends nowadays but either way, Freddie looks like a really happy little boy.