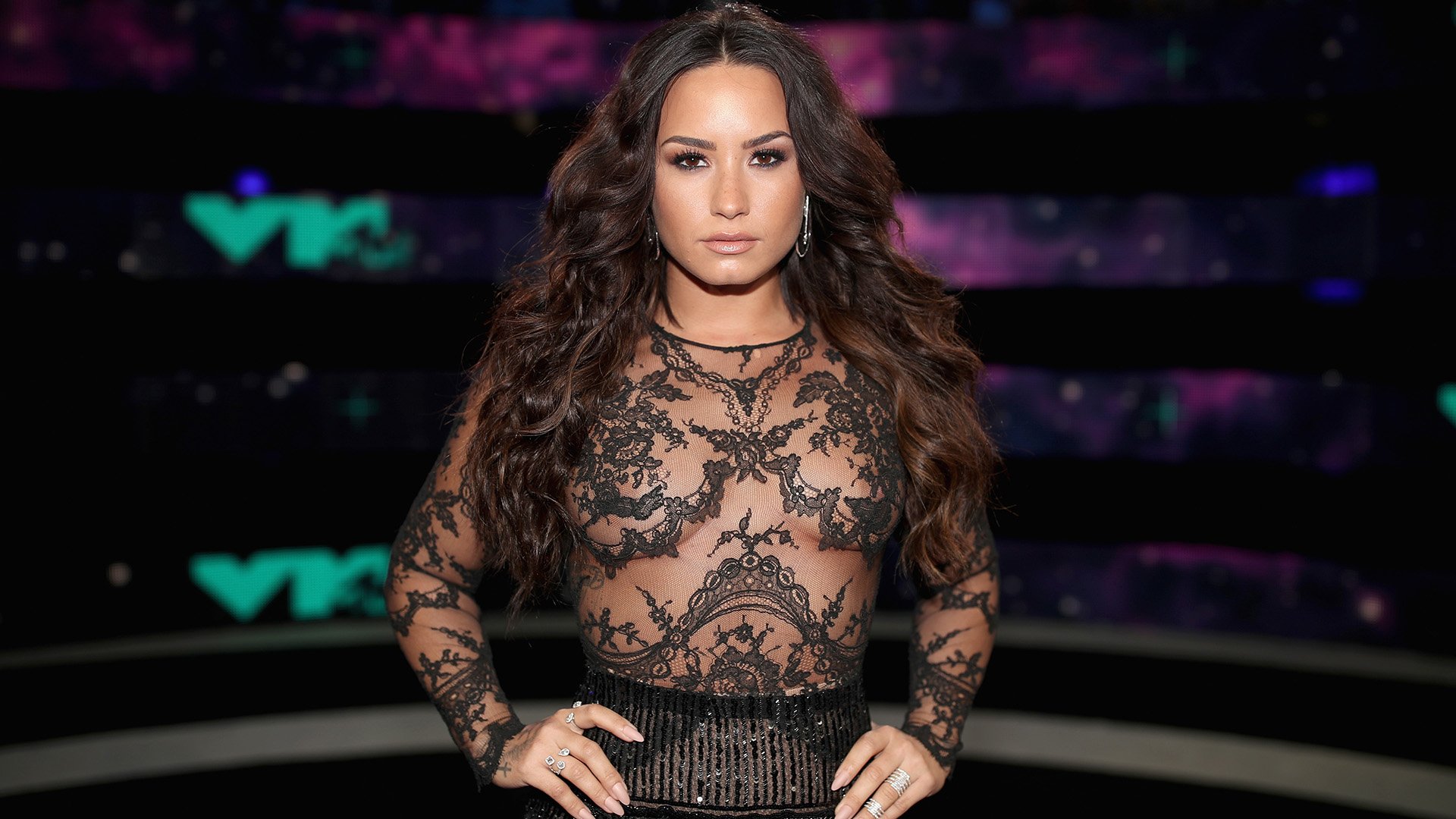 Demi Lovato announced on social media that she would be making her big Grammy Awards return with a performance on January 26! However, while she’s super excited about it, Demi is also nervous and here’s why!

One insider report claims that the songstress ‘can’t wait to show the world what she has in store!’

She is ready to go back on stage where she feels like she really belongs but that’s not to say the performance that is right around the corner doesn’t come with its own set of nerves.

This marks her first time performing live since her scary overdose back in 2018.

But one source tells HollywoodLife that ‘Even though it’s been a while since she’s performed live, for her, it’s like riding a bike.’

Still, as mentioned before, it’s been a while and that is why she is a bit anxious to be in front of an audience again.

The reason she worries the most, however, is that ‘she wants it to perfect.’

Demi really wants to impress her many fans as well as her fellow performers at the prestigious awards show.

From the sound of it, the performance is bound to be one that everyone will remember!

Not to mention that it’s going to be a good warmup for her stint at the Super Bowl because, in case you haven’t heard, she is set to sing the national anthem there on February 2!

In fact, while she’s nervous about the Grammys, the biggest pressure on her is the Super Bowl so her preparations for the performance later this month is a welcome distraction.

A second source shared with the same news outlet that she is ‘ready for the Grammys and really looking forward to killing it. The Grammys are taking her away from what she’s actually nervous about and that’s doing the National Anthem at the Super Bowl. The anxiety and her nerves are all directed on that performance.’