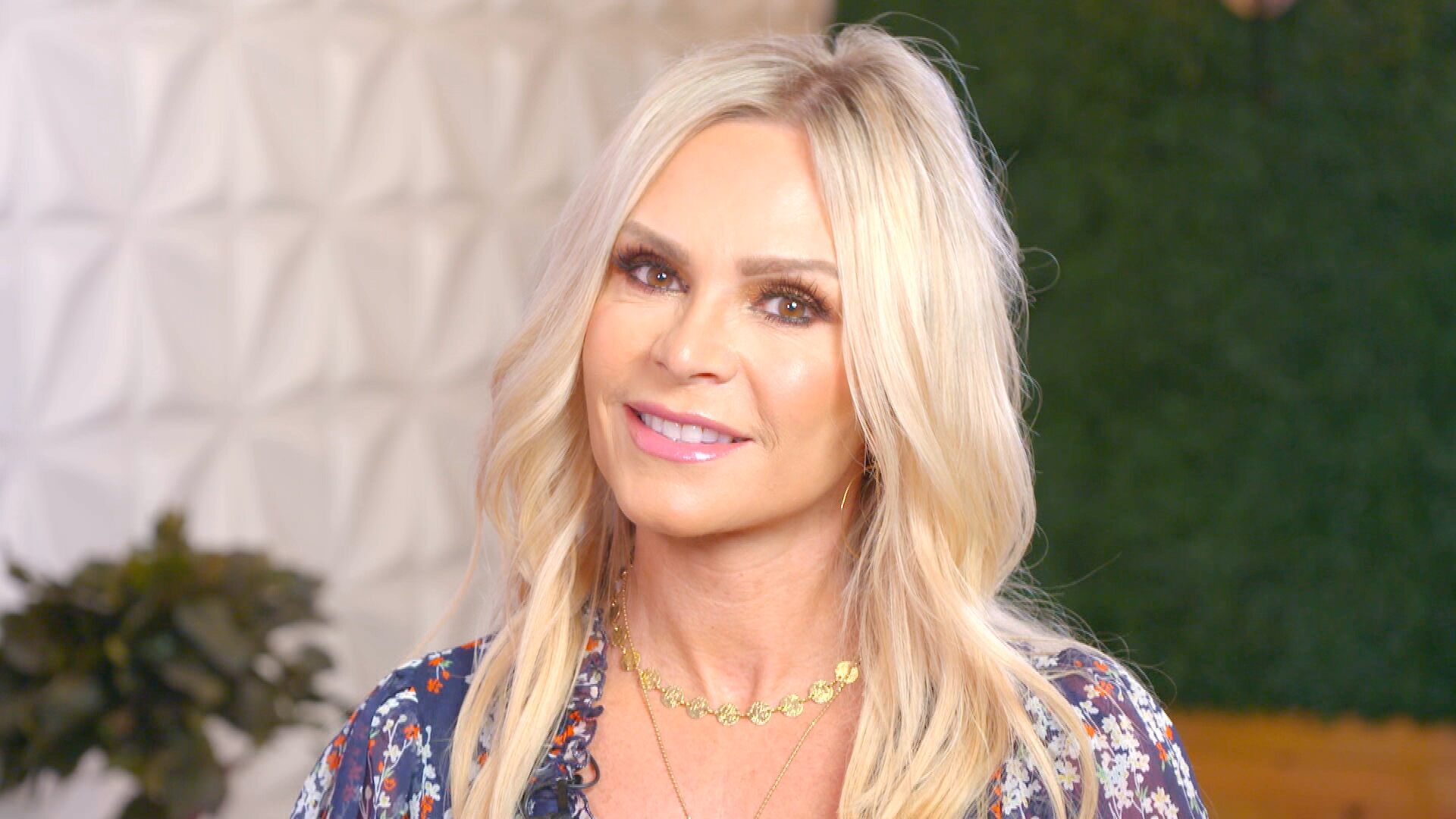 Tamra Judge revealed that she might just leave the Real Housewives of Orange County as well as the reason why! While a guest on Watch what Happens Live with Andy Cohen, the reality TV star confessed she would totally quit RHOC after 12 seasons if someone in particular asked her to leave.

That person is, of course, her daughter, Sidney Barney.

The two of them are actually estranged but the mother really wants a relationship with her to the point that if she asked her to leave RHOC, she’d do it in a heartbeat.

This revelation started with the host asking what the fans have also wanted to know: ‘If your daughter asked you to quit the show to have a relationship with her would you do it?’

Andy just nodded his head in acknowledgment and did not ask for more details, just moving on to the next question.

Her statement was enough and Tamra did not feel the need to give an explanation either.

Sidney, who is Tamra’s firstborn daughter, hasn’t had the best of relationships with her mom ever since she and her dad, Simon Barney divorced back in 2011.

At the time, the judge gave them equal custody of their three children – 20 year old Sidney, 18 year old Spencer and 13 year old Sophia.

However, when the oldest chose to live with her dad full-time, Tamra gave up her custody rights over her.

Last year, she revealed that, about once a month, she reaches out to Sidney to tell her she loves her and that her door is always open.

But at that time, the daughter was yet to send back a response. 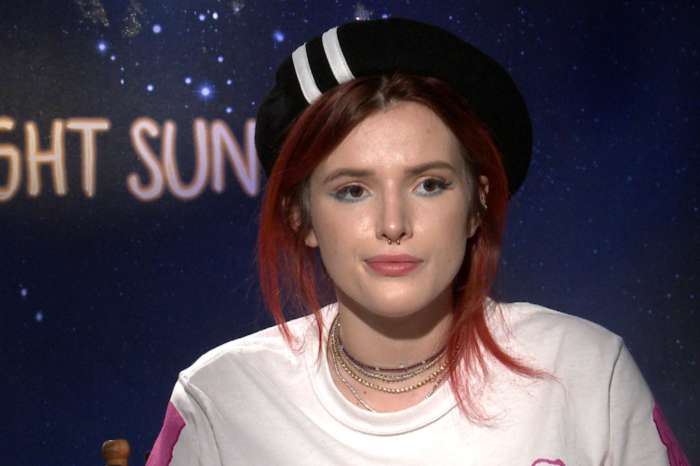