Nikki Bella Raves About Being Herself Around Boyfriend Artem Chigvintsev 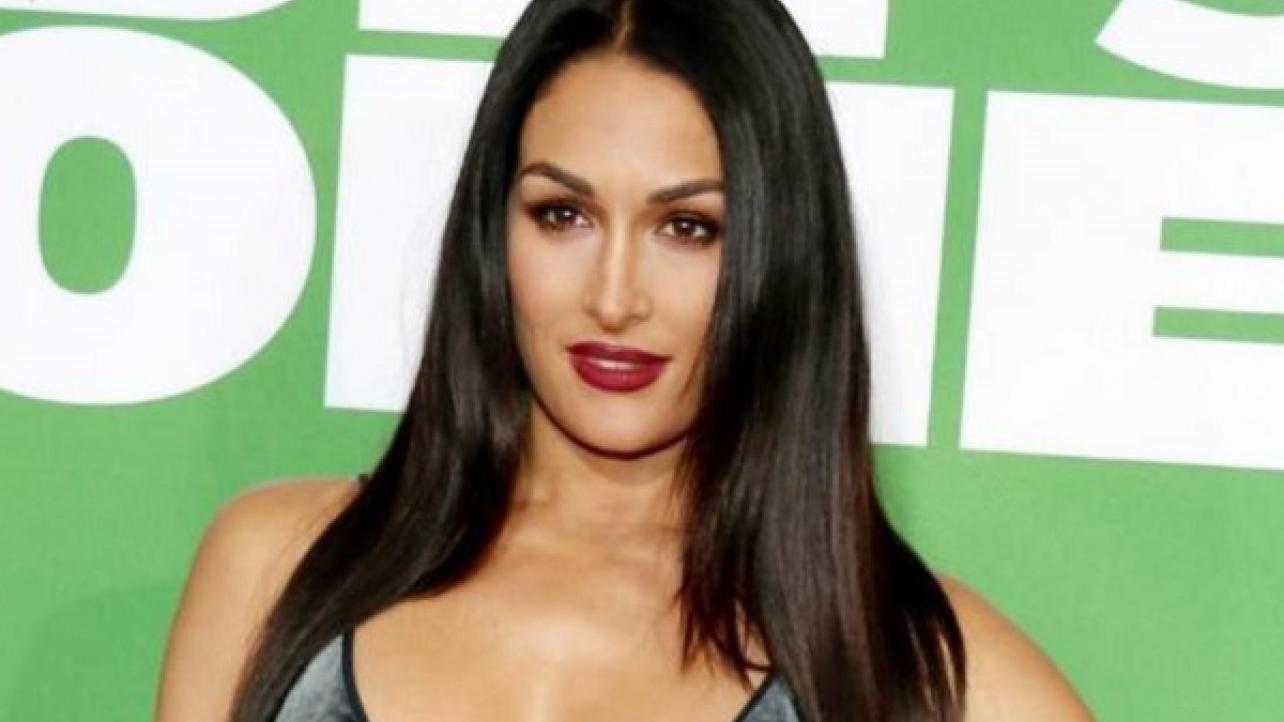 Nikki Bella has gone from keeping her relationship with Artem Chigvintsev unofficial to screaming from the rooftops how in love she is with him. The Total Bellas star recently revealed something she loves about being with the Dancing With the Stars alum.

In relationships, sometimes people lose themselves trying to be the person that their partner wants. It’s the exact opposite for the Bella Twin.

She told E! how refreshing it is that she gets to be her true self around her dancer beau.

‘I get to just be me. It’s kind of like my soul gets to have no filter, no makeup. Like, I fully live in my truth with him. There’s no walking on eggshells. And it’s amazing because I never have that fear of, ‘Is he not gonna like me because I’m this?’ or ‘Am I afraid to say this thing?”

This comes after the former WWE champion said on her podcast that Artem’s parents asked him when they would be having a baby!

Before she welcomes her first child, Nikki would want to be married. Something that has been discussed with Chigvintsev on the Bellas Podcast.

Love these denims, remind me of my JNCO days in middle school 💁🏽‍♀️ So pumped for fall fashion! And can we take a minute and give high fives to @thebriebella she has been working so hard in the gym and it’s showing so much! Proud of you my Brizee! Such inspo mama goals!! ❤️

Although it seems like the 35-year-old would say yes to the popped question, she does feel hesitant because of the way her relationship with ex-fiance John Cena ended.

‘I’ll admit, having a public breakup can scar you. It scarred me a lot and that’s why at times, I’ll post Artem and then I won’t for a while. It scared me about marriage, it scared me about kids. It’s two things that I really wanted in my life and now I’m so timid of it, which kind of sucks. But I definitely have those scars and I’m working on healing them and doing work on myself weekly.’

The difference between her relationship with John compared to her romance with Artem is that it doesn’t seem like Chigvintsev has to be swayed to do anything.

Cena was originally against getting married again and having children whereas Artem has expressed that he is looking forward to both. 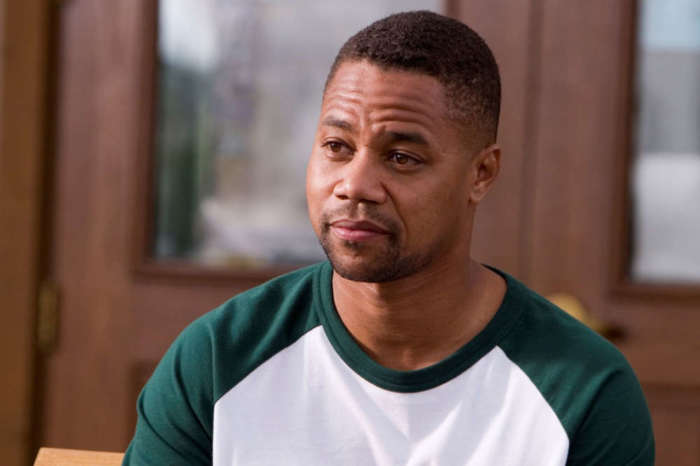