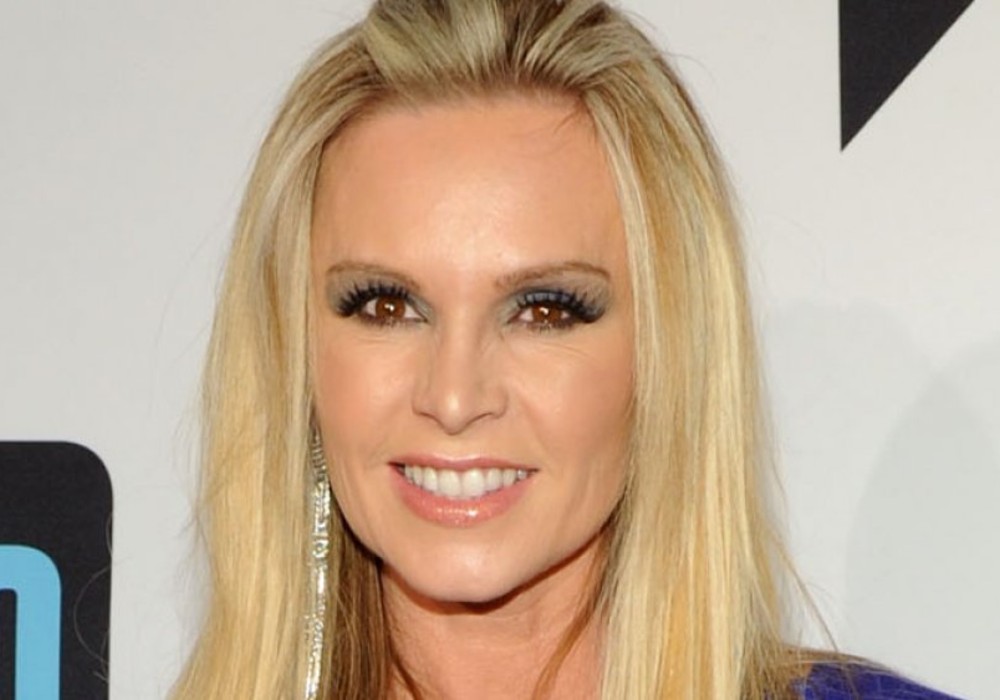 Tamra Judge and her husband, Eddie, are moving on after her exit from The Real Housewives of Orange County. Tamra announced that she was leaving the show back in January, and now she has revealed her upcoming plans after living her life in front of Bravo cameras for 12 seasons.

“I’m always working on some kind of project. I have multiple strains of income. I mean, I’ve done everything from selling my clothes on eBay to real estate and then the show, social media to Vena to CUT Fitness, “ Judge recently told Page Six.

We have so much more in store for you this year! ✨

CUT Fitness is the Orange County gym that Tamra and Eddie own, and Vena is Tamra’s line of CBD products. Tamra says that she has extra time now that she is no longer filming, but she does have a lot of “family stuff” going on because of her ex-husband Simon Barney’s stage 3 throat cancer diagnosis.

Still, Judge knows that she needs “to get something else going,” but she did just make an unexpected profit by selling her Orange County home after a buyer saw it on Bravo’s house tour. The home wasn’t on the market, but she got an offer she couldn’t refuse.

The 52-year-old told Vicki Gunvalson on the Whoop It Up with Vicki podcast that she and Eddie will not stay in Orange County when they retire, and they will most likely move out of state. But, that won’t happen until their youngest daughter Sophia graduates high school in three years. Tamra isn’t sure about where she and Eddie will relocate.

In the meantime, Tamra is working on a “special project” with Gunvalson, and RHOC executive producer Andy Cohen has confirmed that Judge will make an appearance during Season 15, but it isn’t clear how big her role will be.

Despite her desire to return full-time, Bravo only offered Judge a three-episode deal and she apparently refused. According to her social media activity, Judge (as well as Gunvalson) has had some kind of falling out with Shannon Beador because she unfollowed her on social media after making amends with Kelly Dodd.

Judge also revealed that she is doing just fine with money after leaving RHOC, unlike some of her former co-stars.

“It’s better than being the opposite, where some of our cast members don’t have a penny in the bank, rent their houses, [have] no career and when the show’s over, they’re screwed,” said Tamra Judge. 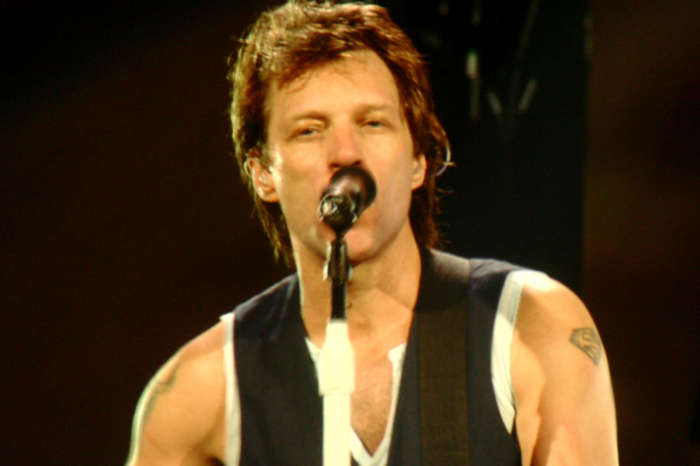