Tamar Braxton’s Boyfriend Shares Video Of The Couple Packing The PDA – She ‘Can’t Get Enough Of This Sugar!’ 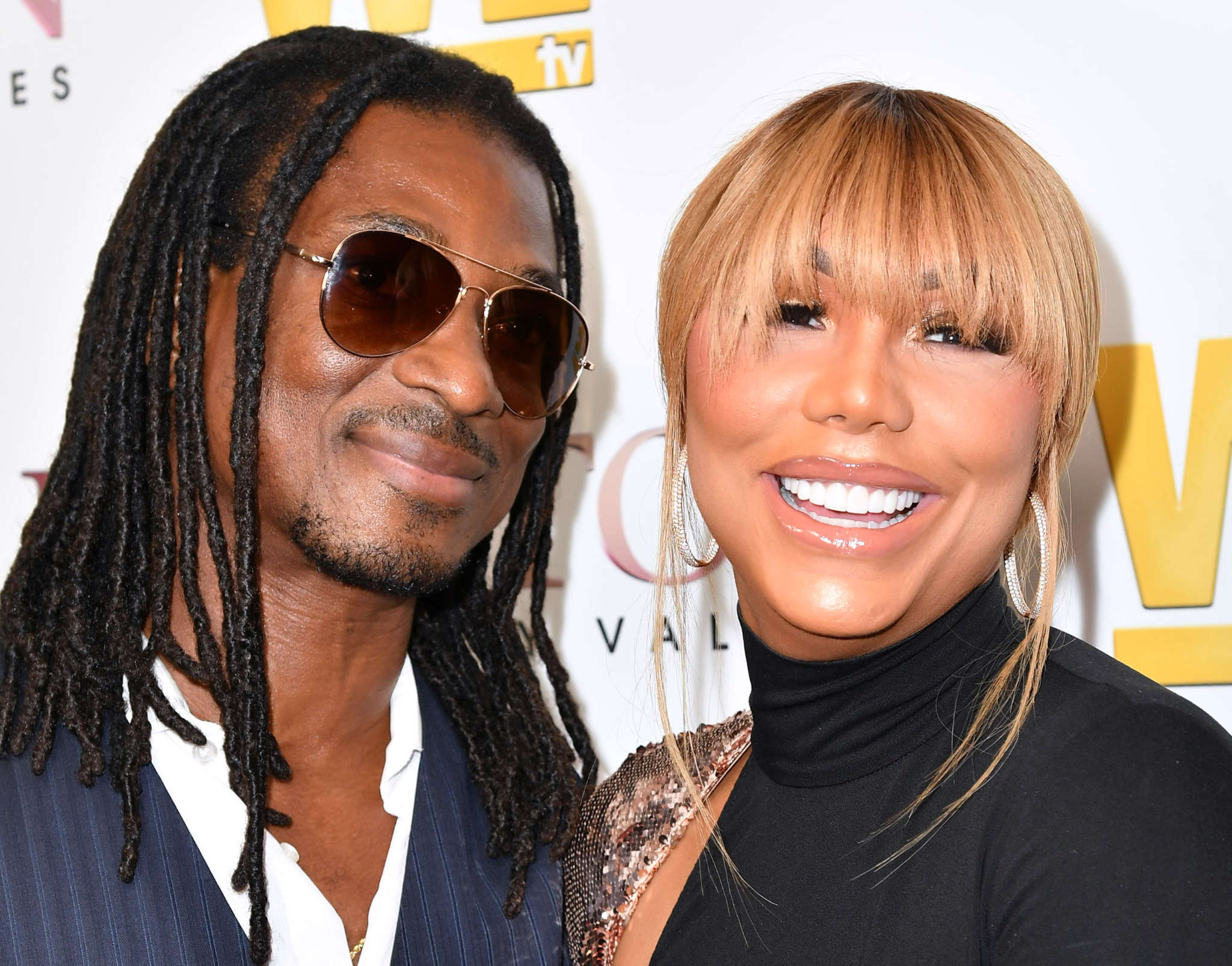 Tamar Braxton and her significant other, David Adefeso seem happier and more in love than ever! The two packed quite a lot of PDA while at his birthday party as proven by the footage the man shared on social media.

The pair shared some passionate kisses at the bash all the while people around them cheered and celebrated.

In reality, David is set to turn 50 years old in a couple of days but it looks like Tamar started the celebrations early!

She then took to social media to share a clip from the party in which she was poking some fun at her pals by singing about their veganism.

The songstress looked gorgeous in her Fashion Nova outfit and she definitely knew it as well since she made sure to properly show it off in a separate post.

The birthday bash looked like a lot of fun since a lot of the guests could be seen having the time of their lives, dancing the night away.

David also took to his own platform to share a romantic vid in which he and his woman were packing the PDA at that same party.

Another amazing Taco Tuesday, this time during birthday week😉. Watch how my @tamarbraxton is grabbing my shirt at the end❤️❤️….lil mamma can’t get enough of this sugar🥰🥰🔥🔥😋😋. And baby, I can’t ever seem to get enough of you too❤️❤️🔥🔥….thanks for a terrific start to birthday week🕺🏾💃🏼💥💥🍸🥃

When one pal toasted for the birthday boy at some point, the pair kissed no less than four times in the span of that short clip!

In the caption, Tamar’s man wrote: ‘Another amazing Taco Tuesday, this time during [my] birthday week. Watch how my @tamarbraxton is grabbing my shirt at the end… lil mamma can’t get enough of this sugar. And baby, I can’t ever seem to get enough of you too, thanks for a terrific start to birthday week.’ Aww…. 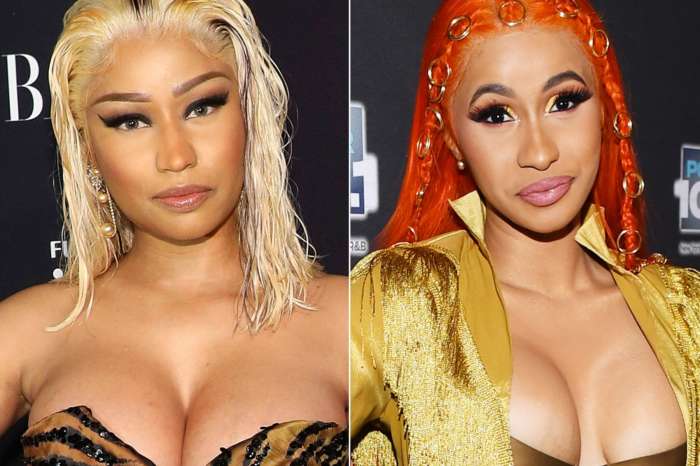